Workplace Fatalities In Florida Increased In 2016 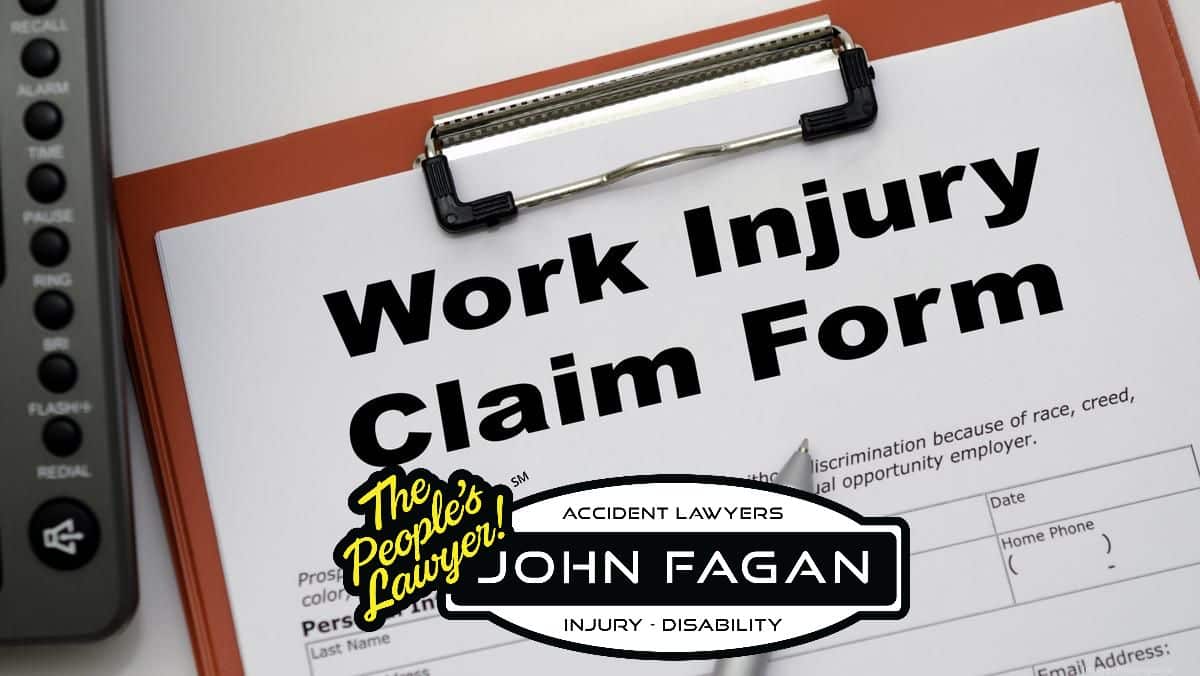 Fatal injuries in the workplace increased nearly 14 percent in Florida during 2016, reaching a high not seen since 2007, according to the U.S. Bureau of Labor Statistics.

Nationwide, workplace fatalities increased 7 percent in 2016, so Florida had a larger increase than the U.S. as a whole.

In the construction industry alone, workplace fatalities in Florida were up 15 percent. They climbed a whopping 30 percent in the administrative and waste services sector.

Driving was the most hazardous activity for employees, as transportation incidents were responsible for 34 percent of the workplace fatalities in Florida. Other major causes of death were falls/slips/trips at 21 percent, exposure to harmful substances or environments at 16 percent, and violence at 16 percent.

Men accounted for 90 percent of workplace fatalities in Florida.