Which Employees Are Covered By Workers’ Compensation? 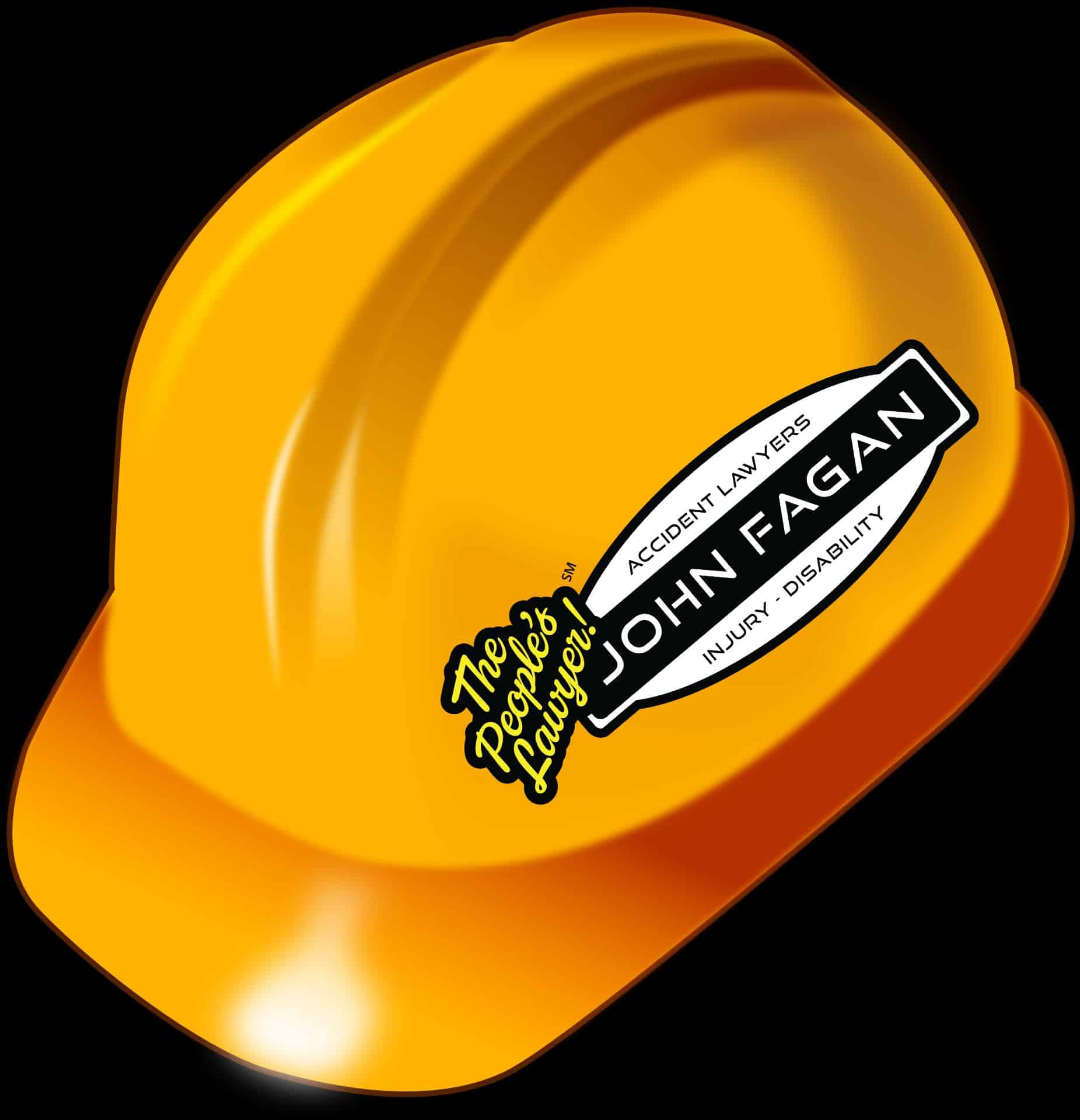 While workers’ compensation is widely available to most employees, some workers are not covered.

Workers’ compensation pays important benefits to injured workers, including medical coverage and a portion of their lost wages. State workers’ compensation laws cover most employees, but there are a handful of exceptions to this rule. If you are injured at work, it is important to understand your rights and follow the proper procedures for securing compensation. And, do not assume that you are not eligible for benefits based on your employer’s statements alone.

Workers’ Comp is the Exclusive Remedy for Covered Employees

If you are covered by workers’ compensation, you cannot sue your employer for injuries or illnesses that are caused by your work activities. Instead, your only option is to file a workers’ comp claim. (However, there are a few exceptions; to learn more, read our article on when you can sue outside of workers’ compensation.) If your claim is approved, you will receive medical treatment, partial wage loss benefits, and other financial assistance. Although these benefits are limited, you can receive them relatively quickly without needing to prove that your employer carelessly (or intentionally) caused your injuries. As long as your injury occurred at work or was caused by work activities, you typically should receive benefits.

If you are not covered by workers’ comp, you can file a personal injury lawsuit against your employer in court. In a personal injury case, you may demand a wider range of damages, including the full value of your lost wages and compensation for your pain and suffering. However, you must prove that the company’s actions caused your injuries. If your actions or carelessness also contributed to the injury, your compensation might be reduced.

Which Employers Must Have Workers’ Compensation Insurance?

In most states, employers can either purchase a policy from an insurance company or receive certification from the state to self-insure. (Self-insured employers process and fund their workers’ claims.) In a minority of states, employers must be insured through a state-managed fund.

Are All Workers Eligible for Workers’ Compensation?

Workers are eligible for workers’ comp benefits if they are employees of a covered employer. Not everyone working on a job site is an employee, though. For example, independent contractors and volunteers (other than volunteer firefighters) work for the employer but are not covered by workers’ compensation laws. Many freelance workers and business consultants are independent contractors.

However, some employers improperly classify employees as independent contractors. Employers often do this in order to avoid their legal obligations to employees, such as paying overtime and providing workers’ compensation insurance. The label that your employer gives you is not determinative, so don’t assume that you’re ineligible for workers’ compensation simply because your employer says you are a contractor. Even if you receive a 1099 tax form instead of a W-2, you may qualify for workers’ comp.

Most state workers’ compensation laws use a series of factors to determine whether an employment relationship exists. While the test varies to some degree among the states, the main focus is on who controls the pace and manner of the work, including:

whether you have set or mandatory work hours
whether you work exclusively for the company or have other clients
whether you independently advertise your services to the public
who owns the tools and materials necessary for your work activities, and
whether you are free to turn down a job request.

However, each state has different rules and processes for defining an employee. If you are concerned that you have been misclassified as an independent contractor, contact a workers’ compensation lawyer in your area for help. (See our lawyer directory for help finding an attorney.)

Most states exclude certain types of workers from the workers’ compensation system. Workers who fall into one of these exceptions may not eligible for workers’ comp benefits. (However, some employers voluntarily cover these workers.) While the rules vary from state to state, here are some common exceptions:

agricultural or farm workers
seasonal or casual workers (workers who work sporadically for their employer, such as a handyman who is called in to work as-needed)
domestic workers and part-time babysitters
ministers and other clergy members
taxi drivers, and
commissioned real estate agents

Additionally, some states have special workers’ compensation programs for law enforcement and firefighters.

However, these exceptions do not apply in every state. If you need help determining your eligibility for benefits, contact an experienced workers’ comp lawyer.

Are There Federal Workers’ Compensation Laws?

These federal laws offer different benefits and require different claims processes. If you are a maritime or railroad worker, you should contact a workers’ comp lawyer with experience handling these claims.