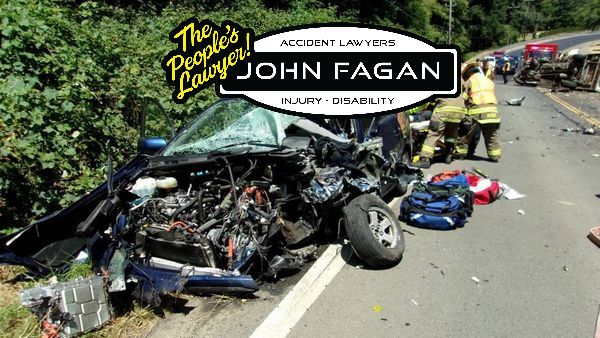 Traffic fatalities in the U.S. rose for the second-straight year in 2016 despite a dip in crash deaths linked to distracted driving, according to data released by federal highway safety regulators.

Drunk driving blamed for the most deaths

Fatalities from distracted drivers, such as those texting, fell 2.2% last year, the National Highway Traffic Safety Administration reported Friday. Deaths linked to other risky behaviors such as speeding, drunk driving and not wearing seat belts contributed to an overall gain in fatalities, the agency said. Drunk driving was blamed for the most deaths.
The agency “continues to promote vehicle technologies that hold the potential to reduce the number of crashes and save thousands of lives every year,” it said in a statement. They “may eventually help reduce or eliminate human error and the mistakes that drivers make behind the wheel.”

Another increase in the number of miles driven by American motorists last year helps explain some but not all of the rise in crash deaths. Total vehicle-miles-traveled increased 2.2% last year while the fatality rate grew 2.6% to 1.18 deaths per 100 million vehicle miles traveled, according to the agency. Miles driven gained 2.3% in 2015.

Regulators have sounded the alarm about the rising safety risks on the roads and highways, which comes after a downward trend for the last decade. The gains have also fueled interest on Capitol Hill in self-driving vehicles as a way to curb deadly crashes, with lawmakers advancing legislation to speed autonomous vehicle deployment.

NHTSA also found that pedestrian, motorcyclist and bicyclist deaths also rose in 2016. Non-vehicle occupants accounted for nearly a third of all crash fatalities last year, up from roughly one-in-four traffic deaths in 2007.