SIDE EFFECTS; Summertime, When People and Parasites Head for the Water 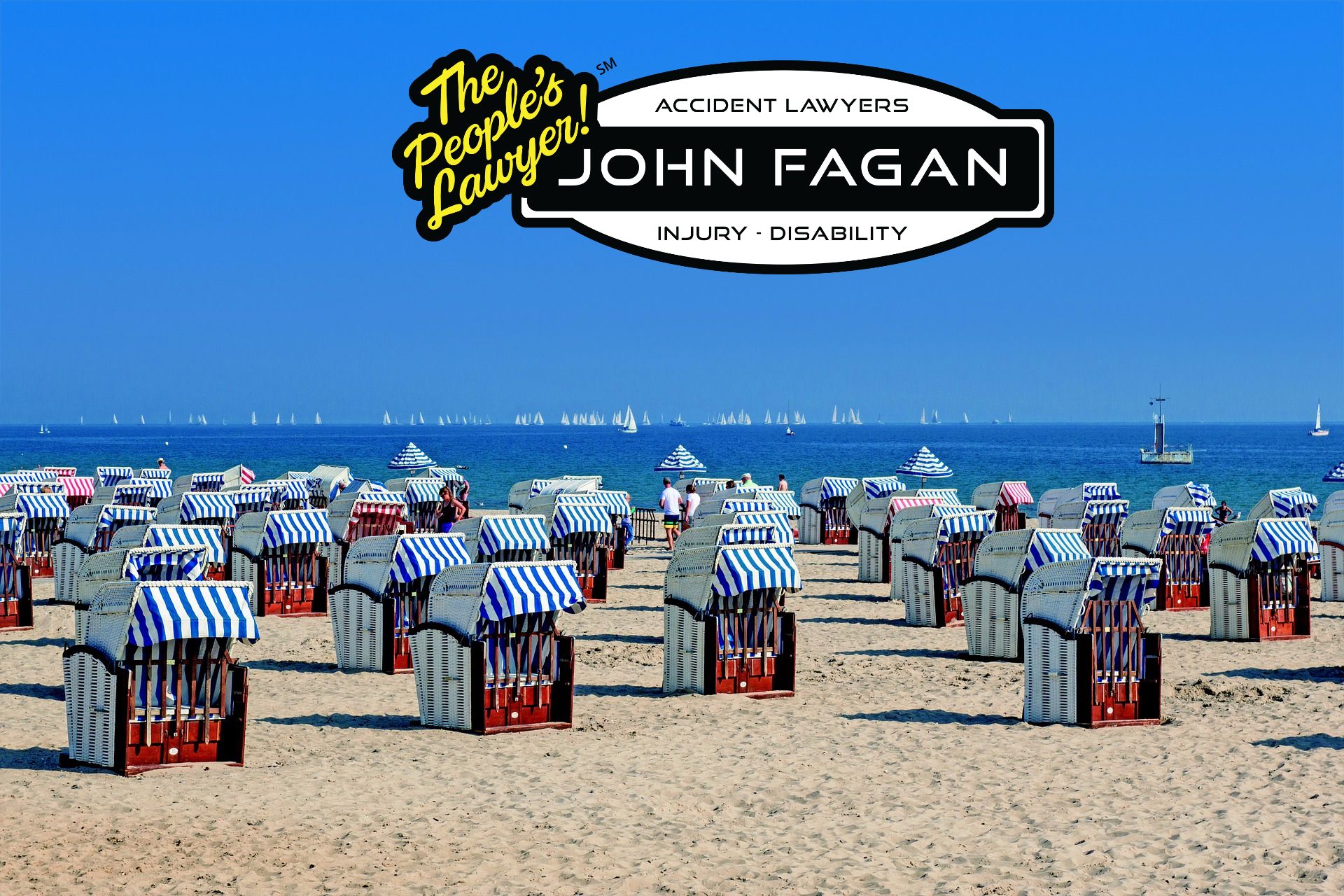 SIDE EFFECTSBy JAMES GORMANJune 8, 2004
The more you know about microbiology, the harder it is to go swimming. The ocean not only has the odd macrobiotic sting ray and shark but various sorts of bacteria, dinoflagellates and viruses. That’s in a healthy ocean.

As Dr. Michael Beach (his real name), an epidemiologist in the parasitic disease section of the Centers for Disease Control and Prevention in Atlanta, said, ”A lot of these bugs just live in the wild and we get in their way.”

Dr. Beach is involved in the healthy swimming campaign for the agency. The seashore and rivers, ponds and lakes are part of its concern, because they can certainly contain health hazards, even if they are not polluted. But the current focus is on pools and a parasite called cryptosporidium.

Discussing the way it is spread is a really unpleasant job. But, the agency has decided, somebody has to do it. Here is something from one of their warning brochures. ”Think about it!” the big type blurts. ”You share the water with everyone in the pool. If someone with diarrhea contaminates the water, swallowing the water can make you sick.”

The fact is I love swimming. I swim in pools, in the ocean, in rivers, streams, ponds, oceans, mangrove swamps. I swim under water. I scuba dive. I swim where I know there are leeches in the water. I do not mind barracudas.

The only thing I do not do when I’m swimming is ”think about it” — until now. After visiting the disease-control-in-swimming Web site (www.healthyswimming.org), I can think of nothing else. I visited the site to see what the healthiest place to swim would be. After spending some time there, I lowered my expectations. I called Dr. Beach to ask what the least unhealthy place to swim would be.

”Impossible for me to answer,” he said.

Swimming anywhere can result in ear, eye, skin and respiratory infections, as well as gastrointestinal disasters. The ocean has one major advantage — there’s a lot of it. So the bad things are diluted, which does not help much if you’re near a place where someone is dumping raw sewage. In the cleanest ocean water, there are still a lot of bacteria that love an open wound.

Lakes, rivers and ponds have their own problems. After a heavy rain, runoff can carry all sorts of stuff into them, and not just from people. Dr. Emilia Mia Sordillo, head of the microbiology laboratory at the St. Luke’s-Roosevelt Hospital Center in Manhattan, said some parasites like cryptosporidium are spread in animal feces.

”If you’re in a farm country lake,” she said, ”you’re more likely to have a problem.”

And then there are pools. They have chlorine, which kills almost everything, but not immediately. It takes the chlorine in a pool six or seven days to kill cryptosporidium.

What the Centers for Disease Control suggests to combat the parasite is increased vigilance by pool staffs and swimmers. Thus the agency’s brochure ”Fecal Accident Response Recommendations for Pool Staff: What Do You Do When You Find Poop in the Pool?” and its poster that looks like an eye chart. It poses the question, ”Can you read this?” The letters of the chart say: ”Have diarrhea? Don’t swim.”

The reason for the campaign, Dr. Beach said, is that diarrhea outbreaks caused by cryptosporidium — though still rare, considering the hundreds of millions of visits to pools each summer — are 10 times as common as they were 15 years ago.

That seems to be an actual increase rather than an artifact of more careful reporting. But that is hard to prove. Health officials started paying attention to cryptosporidium in the early 1980’s, Dr. Beach said, when it emerged as a deadly pathogen in people with AIDS, whose immune systems were suppressed.

There have been some outbreaks in drinking water, including a major one in Milwaukee in 1993. And now epidemiologists are seeing outbreaks in pools, Dr. Beach added, because of the parasite’s resistance to chlorine. Ultraviolet light will kill it, but it’s a one-time treatment. You can leave chlorine in the pool as a constant guardian.

Any pool can become infected. And there have been outbreaks at big water parks, Dr. Beach said, although ”some of the biggest offenders are the little kiddie pools.”

The reason, apart from how the pools are maintained, is that with children, those infamous accidents are not so uncommon.

I called my doctor, Michael Rendel, who practices in Manhattan and whose specialty is infectious diseases, to ask whether he saw many illnesses or infections that were a result of swimming. He said that he saw a patient or two each season, and that the problems were often ”secondary to trauma,” meaning that the patients had a cut or other injury that let bacteria in.

I asked Dr. Sordillo how much people should really worry about swimming. She said, ”I personally don’t let my children swim in public pools.”

I should add that Dr. Beach did emphasize that swimming was very good exercise.

On the other hand, if they are not somewhat scared, they won’t be careful — a difficult line to walk.

For myself, I have always preferred beach, lake or river, whether in farm country or not, to the cleanest pool, so learning about cryptosporidium will just reinforce old habits. I have always been wary of other people, even when they are fully clothed and keeping their distance. If they are all crowded into a pool with me and I have to start thinking about their hygiene, that may be more than I can tolerate.

Two things are certain. I’m not going anywhere near a kiddie pool. And I’m going to follow one recommendation scrupulously. Wherever I swim, I’m keeping my mouth closed.
We’re interested in your feedback on this page. Tell us what you think.