Should we punish “driving while texting” like we punish DUIs? – AvvoStories 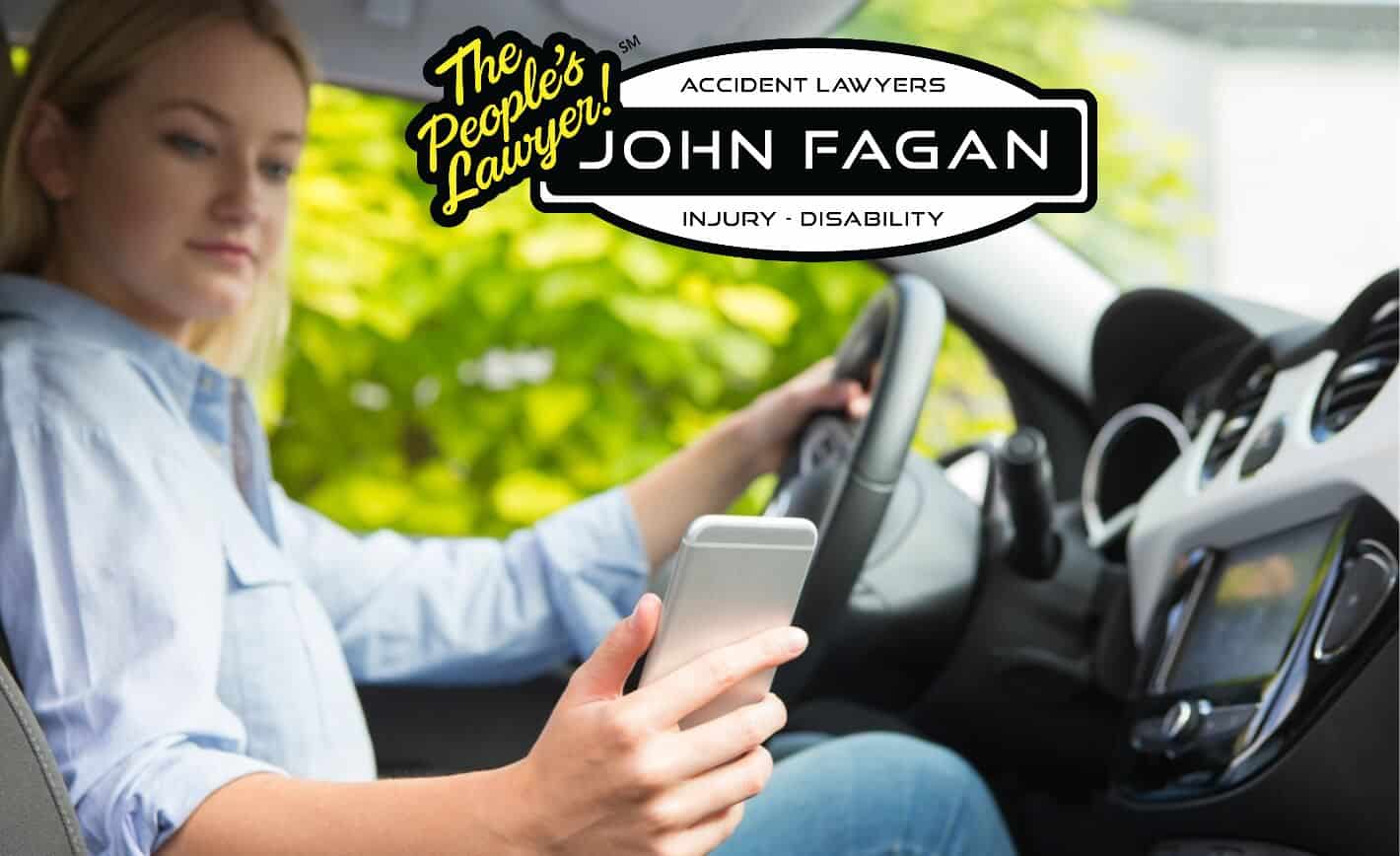 Joseph Tikalsky was crossing the street to retrieve his morning paper. But Susan Russo, a 47-year-old teacher, did not see him. She struck Tikalsky with her car, and Tikalsky was pronounced dead at the scene.

Russo had put her head down to respond to a text on her cell phone. Tikalsky, a 79-year-old Minnesota school bus driver, had even worn a reflective vest that would make him visible to early morning drivers. It didn’t matter.

Is the penalty appropriate?

The charges against Russo included reckless driving and misuse of a wireless communication device, both misdemeanors. She pleaded guilty to both charges and, as part of her plea deal, had the misuse charge dropped.

A district judge instructed Russo to educate others about the “epidemic” of texting while driving and added, “I would bet that everyone in this courtroom has looked away from the road while driving.” He sentenced the defendant to 40 hours of community service with Minnesotans for Safe Driving, two years of supervised probation, a $3,080 fine, and four days of jail time.

Russo’s case, and many others like it, have prompted questions about appropriate penalties when a life is lost due to driving while texting.

Driving under the influence is serious…

In every state, driving with a blood alcohol concentration of 0.08 or higher is a crime, according to the Governors Highway Safety Association website. Harsh penalties can apply to even first-time offenders.

But the laws themselves, along with the corresponding penalties, differ greatly from one state to another.

Forty-two states allow law enforcement to confiscate a driver’s license if he/she fails a chemical test.
All states have ignition interlock laws. Judges can require convicted drunk drivers to install interlocks that disable the engine if alcohol is detected on the driver’s breath.
States are mandated by federal law to adopt open container and repeat offender laws or lose their transportation funding.
In some states, alcohol exclusion laws allow insurance companies to deny payment for treatment of injuries sustained by drunk drivers.
…but driving while texting is less so

The Centers for Disease Control and Prevention reports that, every day, distracted drivers kill eight people and injure another 1,161. Texting is not the only distraction for drivers, but it’s certainly one of the more common: 31 percent of U.S. drivers ages 18 to 64 admitted to sending or reading a text while driving.

Fourteen states prohibit all drivers from using a hand-held cell phone while driving. These are primary enforcement laws, meaning a police office may cite a driver for using a hand-held phone even when no other traffic violation has occurred.
Thirty-eight states ban cell phone use by novice drivers, and 20 states prohibit it for school bus drivers. No state bans all cell phone use for all drivers.
Forty-six states ban text messaging for all drivers, and all but five have primary enforcement. Of the four states that do not have an all-driver texting ban, two prohibit text messaging by novice drivers, and one restricts school bus drivers from texting.
Forty-six states include at least one category for distraction on police crash report forms.
Some states have preemption laws that prohibit local jurisdictions from enacting their own distracted driving bans.

Are stronger laws the answer?

Attorney Marc Lamber is all-too-familiar with the dangers of distracted driving. For the past 20 years, he chaired the plaintiff personal injury practice at Fennemore Craig, P.C., and spearheaded the firm’s Stop Distracted Drivers campaign.

“In Arizona, there really aren’t any direct state laws that prohibit texting and driving or talking on the cell phone and driving,” says Lamber. “In light of the ever-increasing data linking driver injury and death to this type of distraction, the lack of concrete laws is rather shocking.”

Putting laws into place is just the first step. A 2014 study by the American Journal of Public Health revealed that texting while driving laws do not significantly reduce motor vehicle fatalities. So it’s not just about the laws, it’s about making sure they’re enforced.

And that’s not easy. In Washington state, for example, drivers can legally text when stopped at a red light because the law only prohibits texting in a moving vehicle. And in many states, texting while driving laws apply only to sending and receiving text messages but do not address distractions like Snapchatting, checking Instagram, or checking email.

For now, the “best” education against texting while driving are the real tragedies that—if only for a short while—remind drivers that no message is as important as the lives it puts at risk.