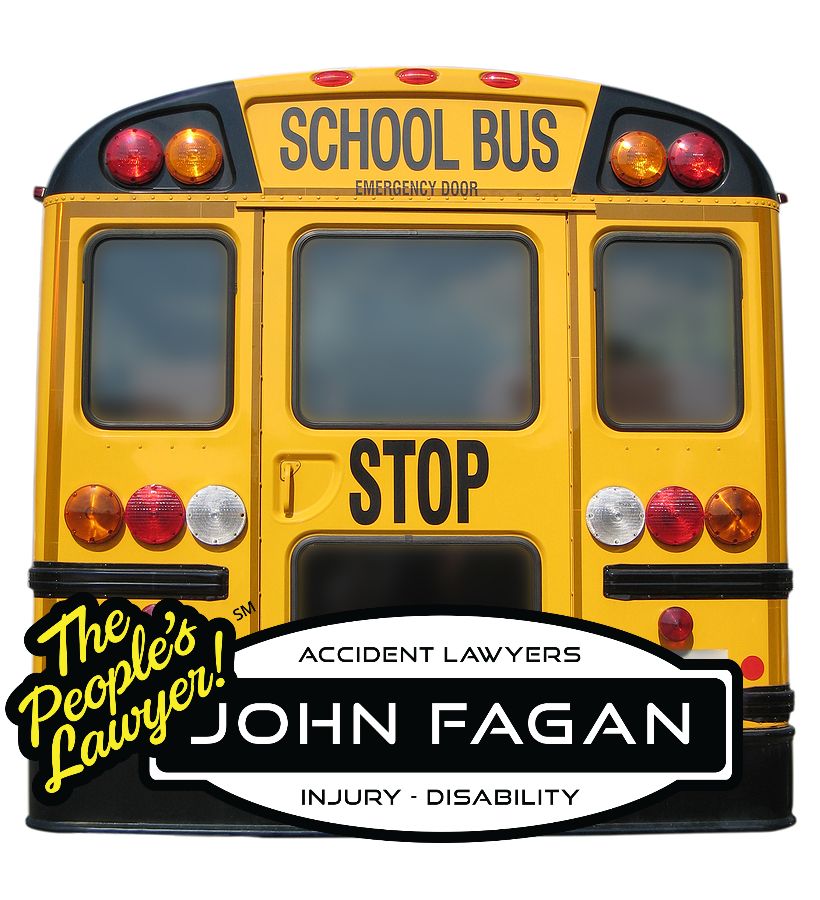 The National Transportation Safety Board on Tuesday recommended for the first time that all new school buses in the U.S. be equipped with lap and shoulder belts.
The NTSB also voted to recommend that the National Highway Traffic Safety Administration mandate automatic emergency braking systems. The technology can help prevent or mitigate frontal collisions if the bus driver fails to apply the brakes.
The investigative panel issued the recommendations at a Washington hearing during which staff presented the findings of their probes of two school bus crashes that occurred 2016, killing 12 and injuring 37. One was in Baltimore and the other in Chattanooga, Tennessee.The board recommended that New Jersey, Florida, Louisiana and New York upgrade requirements from lap belts to lap and shoulder belts, according to the Associated Press.“Today’s recommendations, if acted upon, will help ensure new school buses are manufactured with occupant protection such as lap-shoulder belts as well as collision avoidance technology,” NTSB Chairman Robert Sumwalt said on the agency’s Twitter feed. “Safety demands oversight that puts lives first.”The NTSB investigates transportation accidents and issues recommendations to industry and government for how to prevent similar incidents. The agency has no regulatory authority, but their findings are influential and often followed by companies and other transportation regulators.