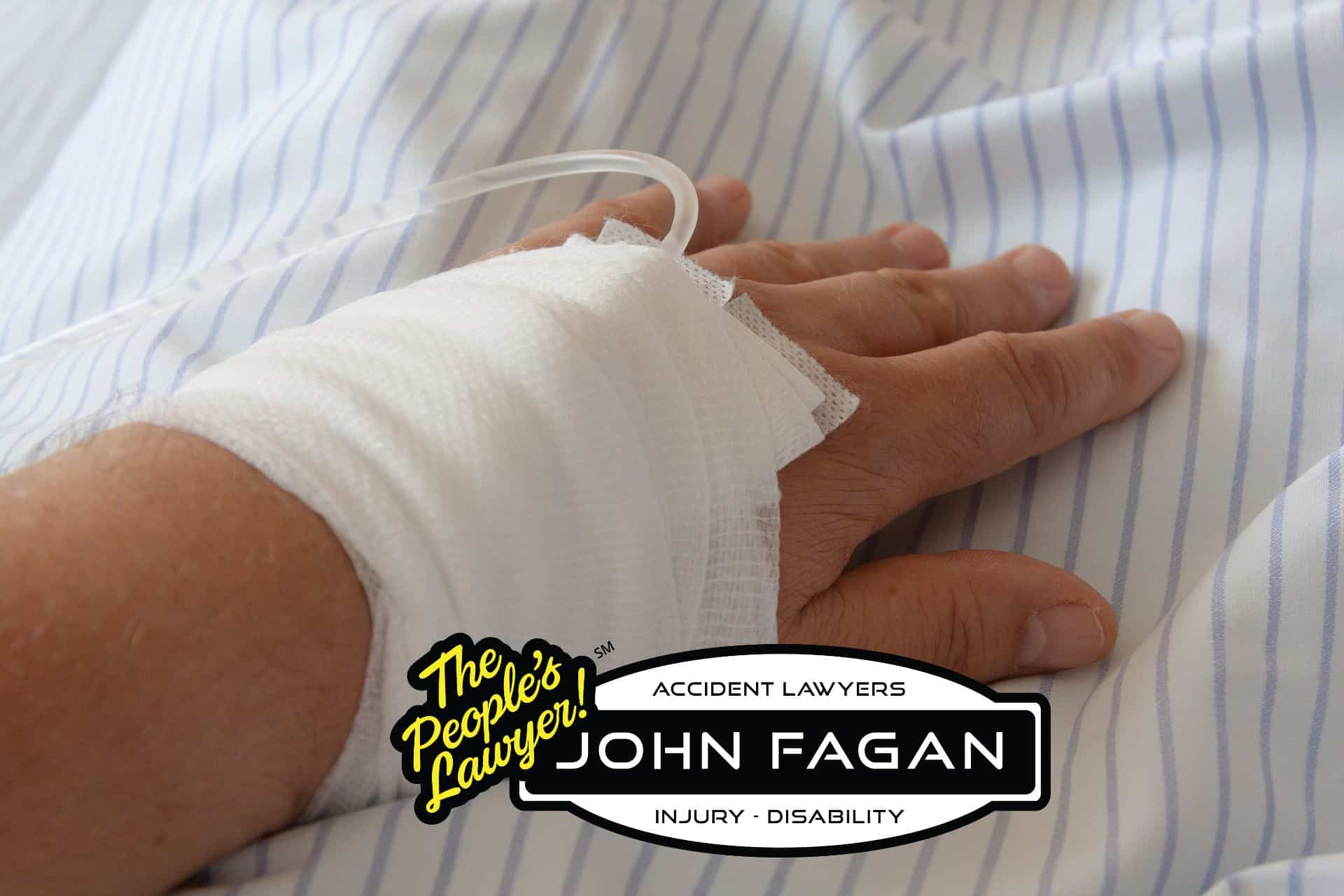 How to decide who is legally at fault for an accident or personal injury.

Determining legal responsibility for an accident or injury (often called “liability”) can be complicated, but often rests on whether someone was careless or “negligent.” It’s easy enough to say that the person or business that caused an accident must pay for your injuries. But before you get to that point, you must determine who was legally at fault.

Most accidents happen because someone was careless. The basic rule is: If one person involved in an accident was less careful than another, the less careful one must pay for at least a portion of the damages suffered by the more careful one. (Learn more about Negligence and the Duty of Care.)

Legal liability for almost all accidents is determined by this rule of carelessness, and by one or more of the following simple propositions:

If the injured person was where he or she was not supposed to be, or somewhere he or she should have expected the kind of activity which caused the accident, the person who caused the accident might not be liable because that person had no “duty” to be careful toward the injured person.
If the injured person was also careless, his or her compensation may be reduced by the extent such carelessness was also responsible for the accident. This is known as comparative negligence.
If a negligent person causes an accident while working for someone else, the employer may also be legally responsible for the accident.
If an accident is caused on property that is dangerous because it is poorly built or maintained, the owner of the property is liable for being careless in maintaining the property, regardless of whether he or she actually created the dangerous condition.
If an accident is caused by a defective product, the manufacturer and seller of the product are both liable even if the injured person doesn’t know which one was careless in creating or allowing the defect, or exactly how the defect happened. (For more information, see Proving a Defective Product Liability Claim.)
When More Than One Person Is at Fault

When there is more than one person responsible for an accident — for example, if several careless drivers cause a wreck — the law in most states provides that any one of the careless parties is responsible for compensating you fully for your injuries. The responsible parties must then decide between themselves whether one should reimburse the others.

This rule about collecting from any responsible person provides you with a couple of important advantages. If one liable person is insured and the other is not, you can make your claim against the insured person for the full amount. And even if both are insured, you will have to settle your claim with only one insurance company. Initially, consider everyone you think might be responsible and notify each of them that you may file a claim for damages. (To figure out whom to notify, see Personal Injury Claims: Notifying Responsible Parties.) Then, depending on what you discover about how the accident happened, or on which insurance company takes responsibility, you will pursue a claim against only one.

How Your Own Carelessness Affects Your Claim

Even if you were careless and partly caused an accident, in most states you can still get at least some compensation from anyone else who was also careless and partly responsible for the accident. The amount of the other person’s liability for the accident is determined by comparing his or her carelessness with your own. The percentage of liability determines the percentage of the resulting damages he or she must pay. This rule is referred to as comparative negligence.

There is no formula for arriving at a precise number for a person’s comparative carelessness. During claim negotiations, you and an insurance adjuster will discuss all the factors that might have resulted in the accident. Then the question of your own carelessness goes into the negotiating hopper along with all the other factors that determine how much your claim is worth — such as the seriousness of your injury and the amount of your medical bills.

For more information on how insurers calculate the value of your case, see How Do Insurers Value an Injury Claim?

State Restrictions on Recovering Compensation If You Were Careless

Comparative negligence is applied in three slightly different ways, depending on the state where the accident occurred. The more generous states allow you to recover compensation for your injuries in an amount based on the other person’s fault no matter how great your own fault was. Most states, however, use a slightly more restrictive rule under which you can’t recover anything if your own carelessness was 50% or more responsible for the accident. And a handful of tight-fisted states don’t allow you to recover any compensation at all if your fault is any more than “slight” compared to the others involved — or, worse, if your own carelessness contributed in any way to the accident.