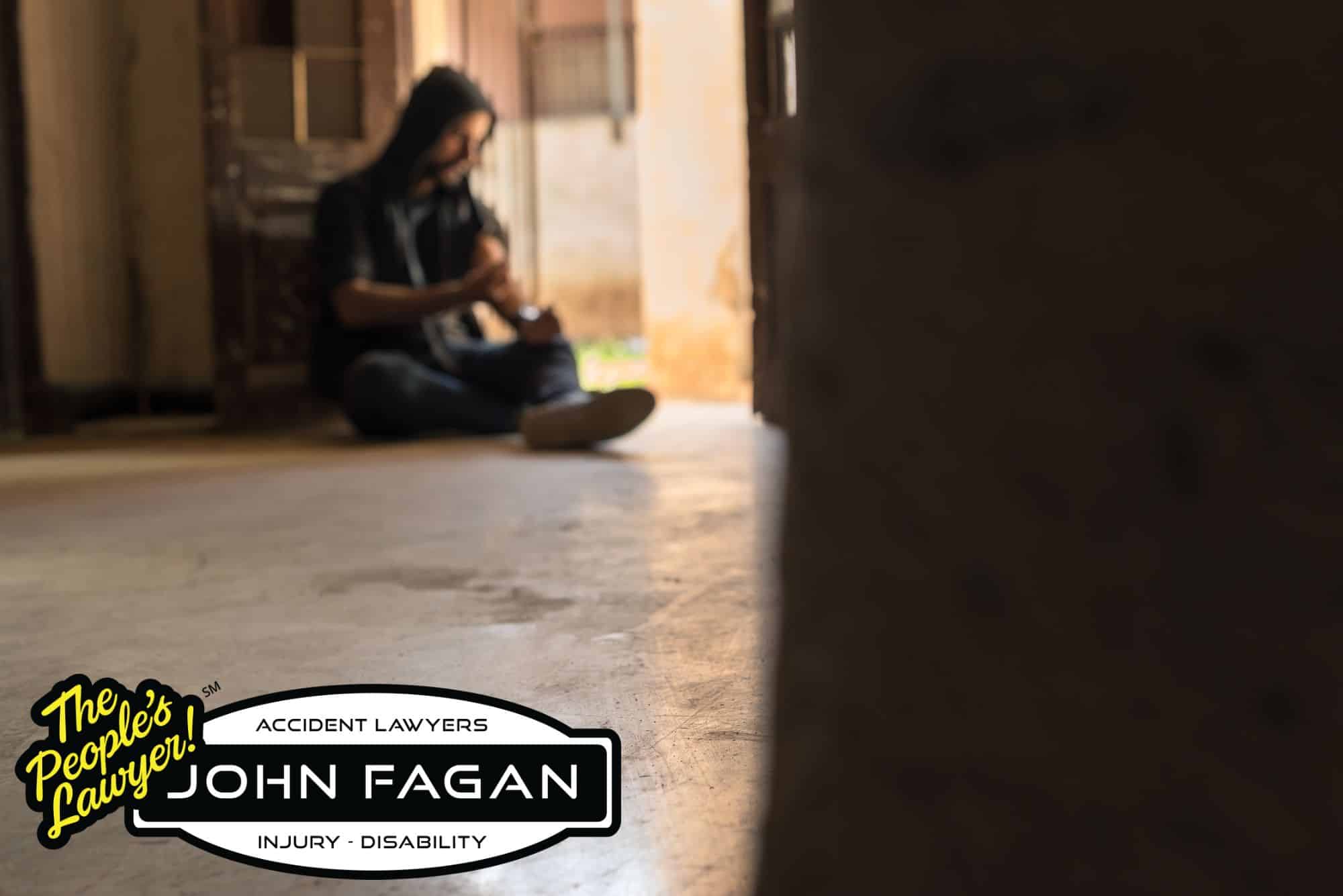 The opioid epidemic is showing no sign of slowing down in the United States with deaths from opioid-related overdoses now outpacing car accident fatalities.

The Centers for Disease Control and Prevention (CDC) reported Thursday that 42,249 people died in the U.S. due to opioid-related overdoses in 2016.

In total, 63,632 drug-overdose deaths were reported in 2016, with 66 percent of those deaths involving some form of opioid.

Dr. Sandeep Kapoor, director of Screening, Brief Intervention, and Referral to Treatment at Northwell Health in New York, said the numbers reveal how important preventative measures are to try to help people before they become addicted or overdose.

“The numbers keep increasing unfortunately, and I really think it is a call to action for healthcare providers… to start diversifying our approach to do more for the community in question,” he told Healthline.

The opioid crisis has been decades in the making, according to the CDC.

It first started in the 1990s with prescription pills, then reached a “second wave” in the early 2000s with heroin, and a “third wave” in the past few years with the introduction of illicitly manufactured fentanyl — a compound that can be 30 to 50 times as potent as heroin.

The CDC researchers said that illicitly manufactured fentanyl is now driving the new fatalities and is also being mixed into other drugs, even some not usually considered to be opioids.

“Synthetic opioids propelled increases with 19,413 deaths (more than any drug examined),” the researchers said. “In addition, IMF [illicitly-manufactured fentanyl] is now being mixed into counterfeit opioid and benzodiazepine pills, heroin, and cocaine, likely contributing to increases in overdose death rates involving other substances.”

Getting help for addictions

Kapoor said the dramatic rise in opioid-related deaths shows how important it is to open up communication and dialogue around addiction to help people get the care they need.

“Let’s start humanizing and communicating around this disease process,” Kapoor said. “So we destigmatize the issue on hand.”

Kapoor said lessening this stigma can be key in helping to fight back against the crisis.

“Folks just don’t want to talk about it because they may feel ashamed,” he said.

Aside from tackling the stigma of medication, Kapoor said there are things doctors can be doing to help fight back against the epidemic. This includes more judiciously prescribing opioids, warning patients they should expect some pain rather than rely on medications, and to better inform patients of the risks of taking opioids.

Even people who don’t work in the healthcare settings can train themselves to take steps to help someone who is in the middle of an overdose, Kapoor said.

“If you’re witnessing a potential opioid overdose, how do you recognize, respond to it, and utilize the rescue medication that’s available out there to extend one person’s life?” he said.

While the numbers of fatal opioid-related overdoses continue to climb, Kapoor said that people need to come together to solve the issue and not get too discouraged to give up.

“We really have to find one thing to hold on to, and for me, that is really hope,” Kapoor said. “If we don’t have hope, I think we’re going to stand idly by and watch these numbers unfortunately increase, year by year.”