Nonmotorists Most At Risk Of a Teen Driver-Related Crash, AAA Reports 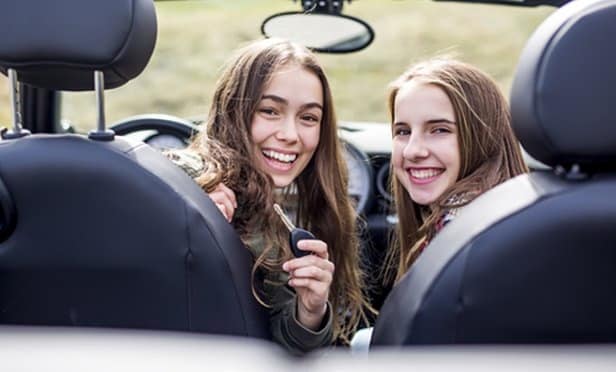 Three major risk factors that increase the fatality rates in a crash include nighttime driving, speeding and carrying a passenger.

Plenty Of Risk, No Reward