New Study on How Many Accidents Collision Avoidance Systems Prevent 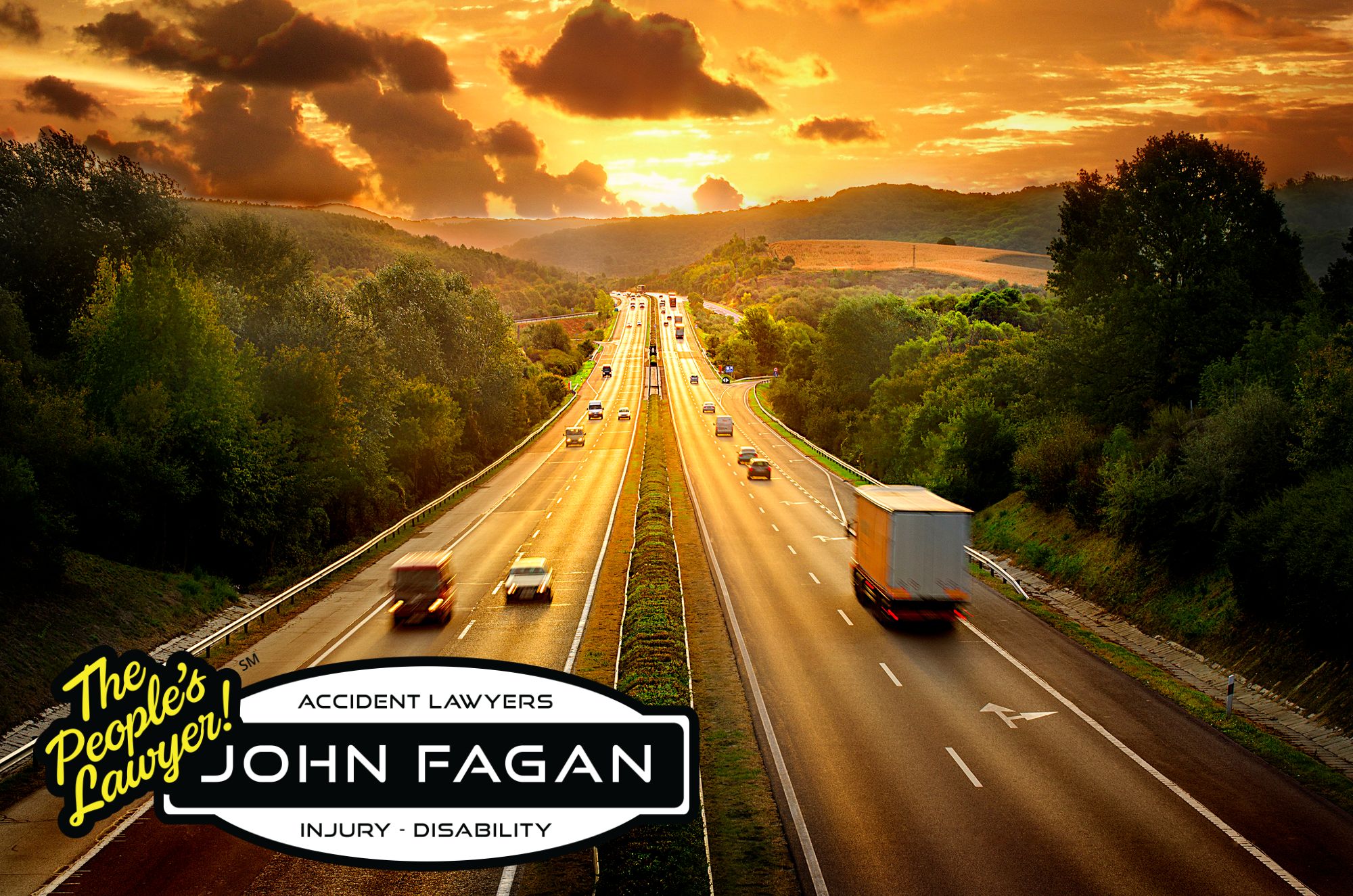 The next time you are driving and a lane departure warning system or blind spot alert keeps you from steering into another vehicle, count your blessings.

A new study by the Insurance Institute for Highway Safety found collision avoidance systems dramatically cut the number of accidents and injury-related crashes.

Cicchino analyzed more than 5,000 accidents in 2015 involving the types of collisions that lane departure and blind spot warning systems are designed to prevent. She also looked at what happened in those vehicles that had the warning systems.

She found the rate of single-vehicle, sideswipe and head-on crashes was 11 percent lower in vehicles with the warning systems. More importantly, the collision avoidance technology cut the rates of injury crashes of the same type by 21 percent, according to the study.

What does that mean in terms of drivers and passengers avoiding injuries?

The IIHS says if all passenger vehicles had been equipped with lane departure warning systems in 2015, more than 55,000 injuries would have been prevented.

“These systems have shown they prevent some of the deadliest accidents on the road because they give the driver time to avoid a crash,” said Cicchino.

While the data should drive home the importance of collision avoidance systems, it also shows many drivers may be turning off warning systems in their vehicles.

Why do researchers suspect this is happening?

The IIHS compared the results of this report with two similar studies conducted in 2015. One study focused on trucking fleets in the U.S., the other on Volvo cars in Sweden. They found lane departure warning systems cut crash rates by roughly 50 percent.

“People shut these systems off,” said Cicchino. “Some of the systems beep instead of having the seat vibrate, which we think may be annoying to the driver.”

Despite the fact there were approximately 6 million vehicles crashes in the U.S. in 2015, the adoption of collision avoidance systems has been slow. Cicchino said just 6 percent of the new vehicles for sale in 2017 include lane departure warning systems as standard equipment. Blind spot alerts are standard in just 9 percent of the vehicles in showrooms.

While the technologies are offered as an option in another 57 percent of the vehicles for sale, the technology is typically grouped into a safety package or higher trim level which can add several thousand dollars to the cost of a new model.