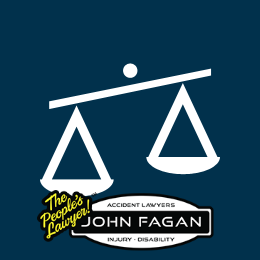 Construction is a dangerous industry. With all of the inherent risks associated with the use of heavy machinery, working high in the air, and the constant motion of workers and objects, it is not surprising that 18.5% of total fatal workplace injuries occur in the construction industry, according to the Occupational Safety and Health Administration (OSHA).

This article provides a snapshot of some of the injury numbers associated with the construction industry.

Not surprisingly, the number of annual construction worker deaths in the United States rises and falls with the total number of workers:

OSHA tracks statistics of the specific types and causes of injuries in the construction industry. The most common fatal injuries are falls, electrocutions, “struck by object,” and “caught in/between.”
#workerscompensation
Injuries are often associated with a violation of a safety standard. Below is the list of the ten most commonly violated OSHA standards:

According to the same report, the categories of construction workers with the highest nonfatal injury rates are:

The 2007 CCRT Report also demonstrated that construction worker injuries can cause significant financial strain on the construction industry. The approximate total annual cost of worker injuries is $13 billion. The average OSHA fine for violating a safety standard is $1,100.