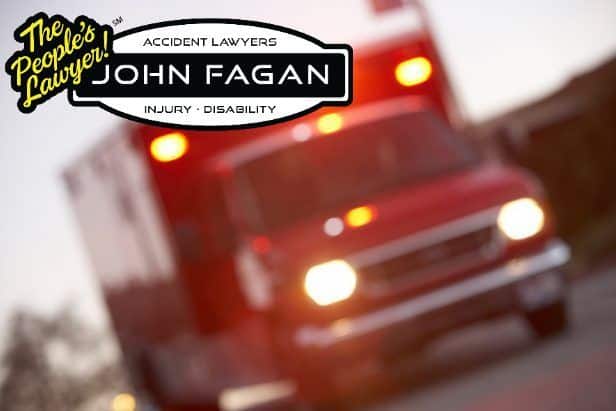 More than 90 people die in car accidents each day in the U.S. (Photo: Bigstock)
Preliminary numbers from the National Safety Council (NSC) estimate roughly 40,000 people lost their lives to car crashes in 2018, a 1% difference from 2017 (40,231 deaths) and 2016 (40,327 deaths). This marks the third consecutive year where motor vehicle fatalities have topped 40,000, the first time this has occurred since the Great Depression.

NSC doesn’t analyze causation in their yearly motor vehicle estimates, however, 2017 data shows spikes in deaths among pedestrians, while distraction continues to be involved in 8% of crashes, and drowsy driving in an additional 2%.

Additional details about NSC’s preliminary estimates can be found on the motor vehicle section of their website.