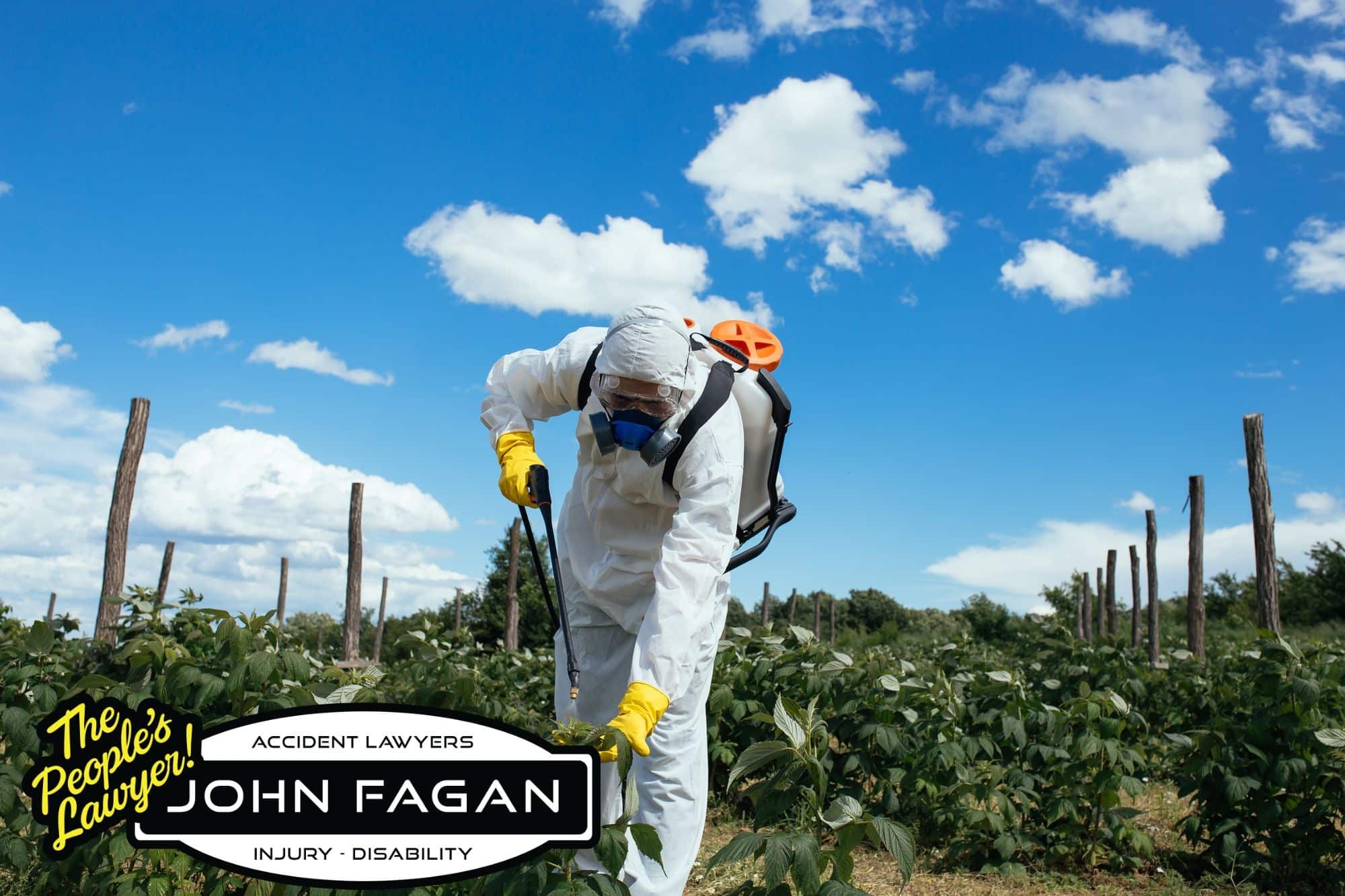 In 2014, Lee Johnson was diagnosed with cancer and after chemotherapy and treatment he was given six months to live. However at only 46 years old, Johnson believes the cause of this cancer is from exposure to Mondsnto Co.’s Roundup weed killer along with thousands of other people who blame the herbicide for their illness. Johnson worked as a groundskeeper for a school district in Benicia, California where he mixed and sprayed gallons upon gallons of Roundup.

The main ingredient in Roundup is glyphosate, approved for the Monsanto weed killer in 1974. Since then, the debate over whether the substance leads to cancer or not has been on many minds including environmentalists, regulators and researchers. Monsanto states that glyphosate is the most tested herbicide in history and with that most regulators determined that the substance is likely not posing a risk of carcinogenicity. Their argument is that cancer such as that of Johnson’s which is a type of non-Hodgkin’s lymphoma takes years to form and that there simply wasn’t enough time for it to form between the time that he began handling the Roundup and when he was diagnose (2012-2014).

The trial will be decided by a jury, and the Johnson’s lawyers couldn’t be happier.