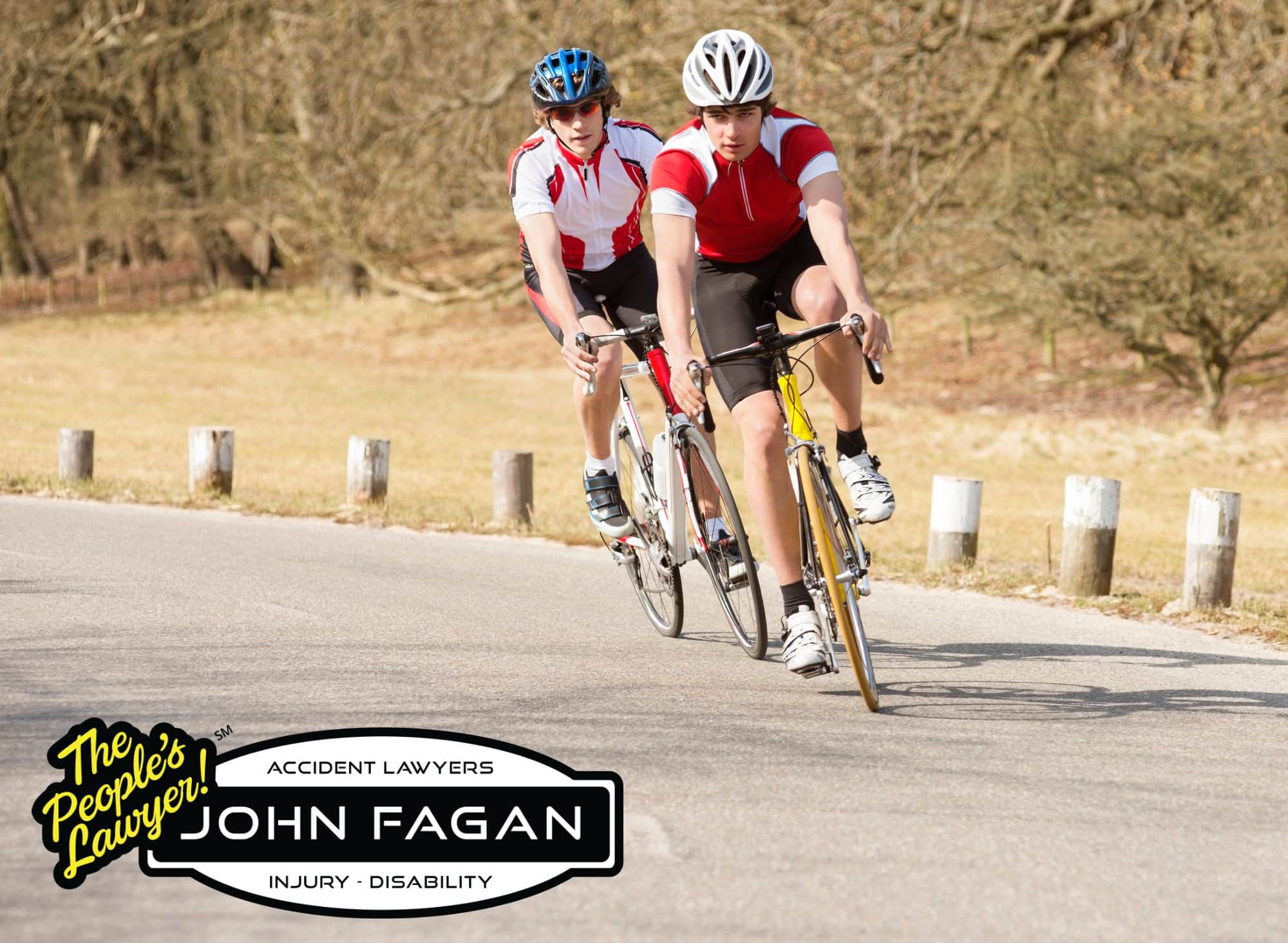 If you enjoy riding bicycles you should consider how protective your helmet really is. In a new study data finds that there are significant variations on how well bike helmets protect against concussions.

Urban-style helmets
Armed with nearly solid covers with some vents are quite protective, the result of not wearing one is that you are twice as likely to suffer from an injury during an accident. Current standards for producing bike helmets were established in 1999 by the U.S. government. These standards do a good job of testing whether the helmet will prevent skull fracture, concussions, and death upon impact, however, doesn’t reflect real-life bike accidents. Firstly, the helmets aren’t tested on the rim covering around the forehead areas which is where cyclists are frequently struck when an accident occurs.

In 2016, NHTSA reported that 840 cyclists died in accidents that also involved motor vehicles since 1991. In addition to that, 81,000 people went to the emergency room for bike-related injures in 2015, not including those who didn’t seek treatment or went to private doctors.

However, even with all this data and information, half of cyclists involved in deadly accidents with motor vehicles weren’t wearing helmets at the time of the collision. Please be sure to always wear your helmet when taking your bike out on a ride you never know if it could save your life.