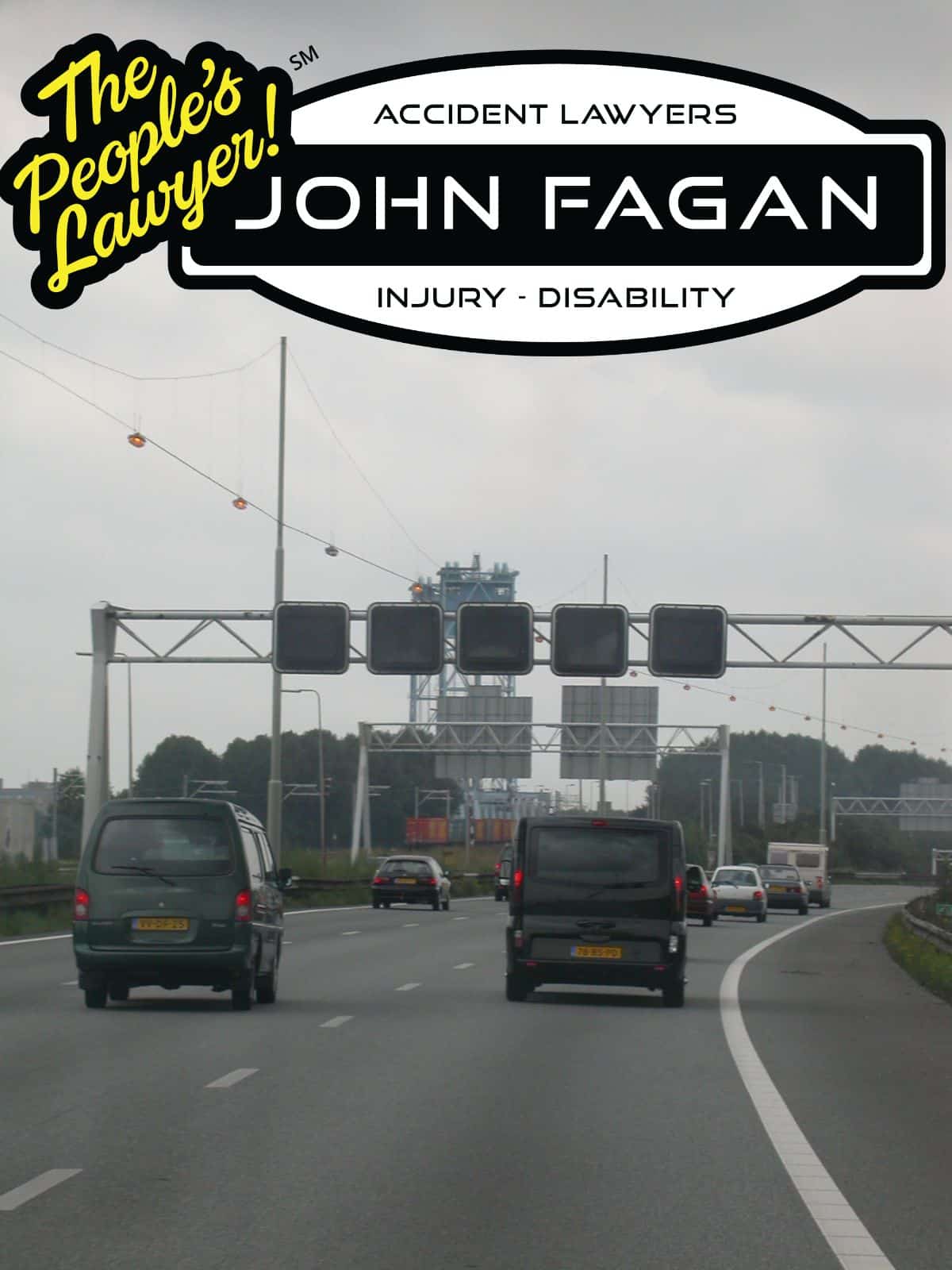 Traffic cameras are a legal way to catch red light runners, the Florida Supreme Court ruled Thursday in a verdict that likely marks the end of a class-action lawsuit seeking refunds for ticketed motorists.

In a unanimous verdict, Supreme Court justices dismissed a case brought a South Florida motorist captured by cameras while making an illegal right-on-red turn in the city of Aventura. The motorist’s attorney wanted the court to find that the city illegally delegated a law enforcement role to an outside firm because camera company staff review camera footage to weed out clear non-violations.

But justices sided with Aventura attorneys and Florida Solicitor General Amit Agarwal, who argued before the court in February that state law allows the initial review as long as potential citations are then referred to a law enforcement agency to make a final call.

“It is clear the Legislature contemplated that the agent would conduct an initial review of those photographs or video or both, before a traffic enforcement officer determines whether probable cause exists,” Justice Barbara Pariente wrote.

The ruling is a boon for the city of Tampa, which was among 70 local government agencies named in a class-action lawsuit filed by a consortium of lawyers seeking reimbursement for drivers who paid $158 tickets.

Tampa elected to be dropped from the lawsuit and sued individually in federal court. City of Tampa attorneys were concerned enough about the lawsuit that they insisted their camera provider, American Traffic Solutions, agree to pay costs arising from future legal action. With more than 50 cameras at 22 intersections, the city has one of the biggest red light camera programs in the state.

“We’re happy about their decision,” city attorney Sal Territo said. “We’re hoping the federal court will look at this and come to the same conclusion.”

The case wound up at the state’s highest court because appellate courts reached different answers on the involvement of camera company staff. Camera programs in both Aventura and Oldsmar were deemed to be legal. The 4 District Court of Appeal, however, ruled that the city of Hollywood’s cameras did not comply with state law so the city shut down its cameras.

State lawmakers approved the use of cameras in 2010 but divisions over the devices show little sign of abating.

Advocates contend that the cameras save lives and change the driving behavior of motorists. Critics contend that they are no more than a revenue generator for cities and question whether they make roads safer.

St. Petersburg shut down its program in 2014.

There is little doubt the cameras are effective at catching scofflaws. Their ceaseless vigil over intersections snagged more than 1.1 million motorists running red lights in Florida in the 2017 fiscal year, state records show.

The state takes 58 percent of the $158 fine. The rest is shared between the local government and the camera provider.

A bill to abolish the cameras passed earlier this year in the Florida House of Representatives but did not clear the Florida Senate.

The cameras bring in an estimated $77 million in revenue from fines each year, a statewide impact study found..