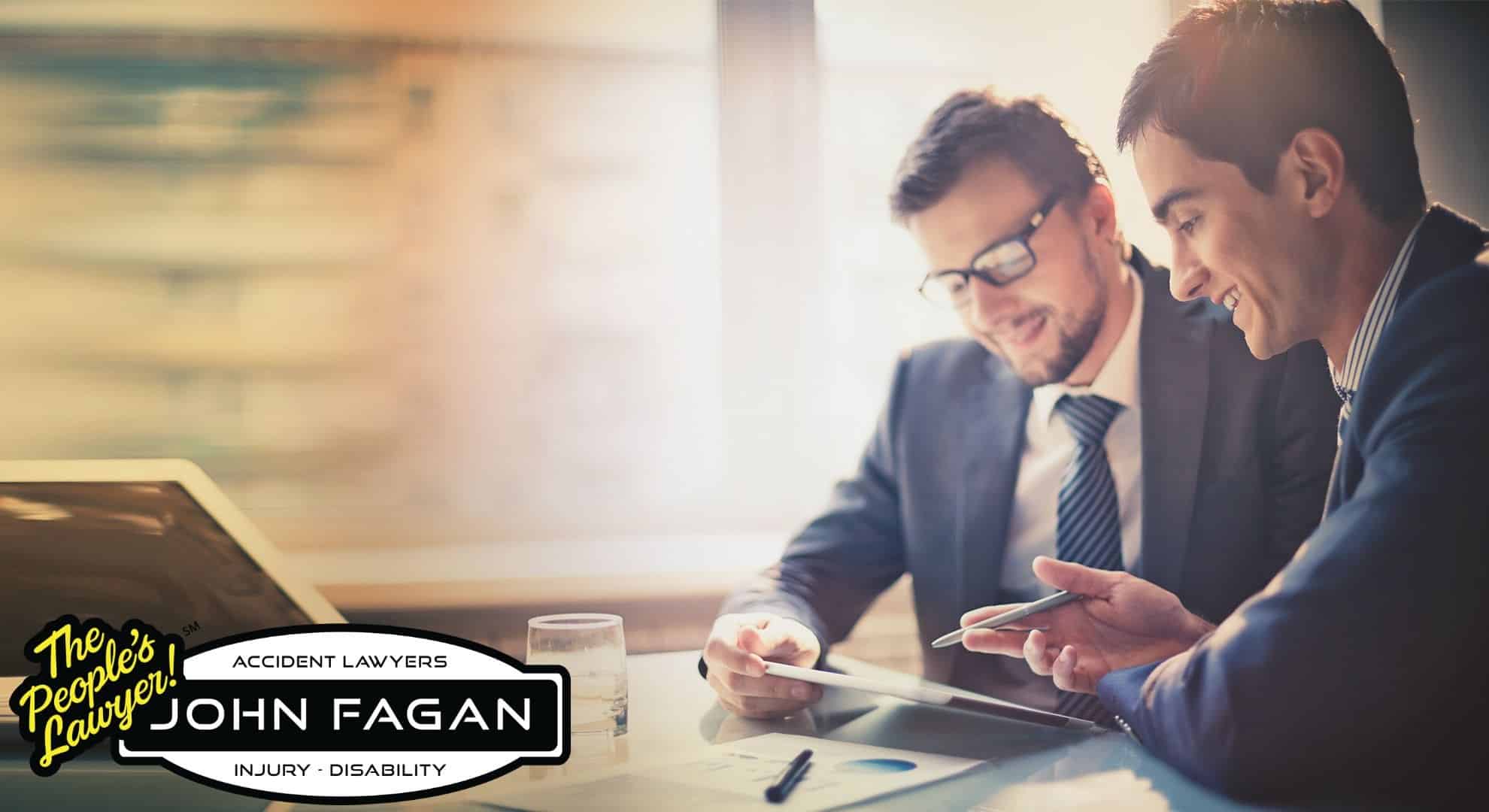 If you’ve never been through the workers’ compensation system before, the terminology might seem confusing and overwhelming. MMI? IME? TTD? Workers’ comp lingo is filled with so many acronyms it can be as confusing as reading through medical records. This article explains some of the most common abbreviations and what they mean, so you can understand what’s going on with your claim.

C&R: Compromise and release. A compromise and release is a type of settlement agreement entered into by an injured worker, the worker’s employer, and the employer’s insurance company. In a C&R, the worker agrees to close the workers’ comp claim for good, in exchange for a lump sum payment. In most states, C&Rs are the most common type of settlement. (To learn more, see Getting a Fair Amount From Your Workers’ Comp Settlement.)

FROI: First report of injury. In most states, when a worker is injured, the employer (or sometimes its insurance company) is required to file a first report of injury with the state workers’ compensation agency. In some states, this is the official start to a workers’ compensation claim. In other states, the worker also needs to file a claim form with the employer and the state agency.

IME: Independent medical examination. An independent medication examination is used to evaluate a worker’s condition, especially with regard to whether the employee has suffered a permanent impairment. IMEs are usually ordered by the insurance company and performed by a doctor of its choosing. The insurance company then uses the IME report to dispute the opinions of the worker’s treating doctor, in order to deny or reduce benefits. (For more information, see What is an Independent Medical Examination and How Will It Affect My Workers’ Compensation Case?)

PPD: Permanent partial disability. A worker who has a permanent impairment, but who can still work in some capacity, has a permanent partial disability. In some states, a PPD award is granted when the worker has suffered a loss of use of a body part, even if the worker is still able to earn the same wages. In other states, the worker must also have suffered a loss of wages in order to receive a PPD award. (See How to Get Permanent Partial Disability Benefits Through Workers’ Comp for more information.)

PTD: Permanent total disability. Only very serious injuries—such as the loss of both eyes, hands, feet, arms, or legs (or a combination of two of any of these body parts)—that leave the employee unable to work in any capacity will qualify as permanent and total disabilities.