10 States With The Worst Drivers 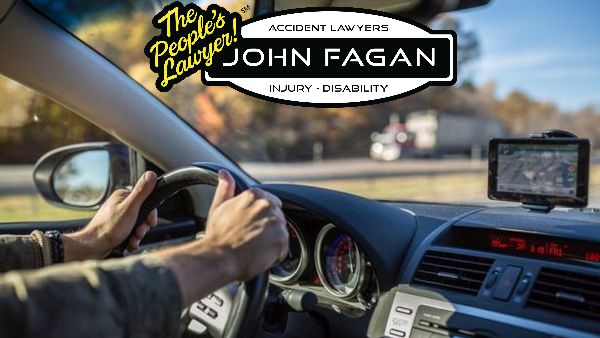 Driving on U.S. public roads is more dangerous today than ever, according to data from the National Highway Traffic Safety Administration.

Related: 5 best practices to fight the effects of distracted driving

Results from the nationwide CarInsuranceComparison.com annual study identify the worst drivers by state.

CarInsuranceComparison.com conducted research on all 50 states and Washington D.C., and formulated their list based on date from the U.S. Department of Transportation’s National Highway Traffic Safety Administration on five main categories:

The rankings for the above five categories were totaled for 51 final scores. The 10 lowest scores (highest cumulative rankings) belonged to the 10 areas with the worst drivers in our nation; the highest rankings equal the highest number of traffic deaths.

Learn about your state’s statistics and the complete study findings on their website.