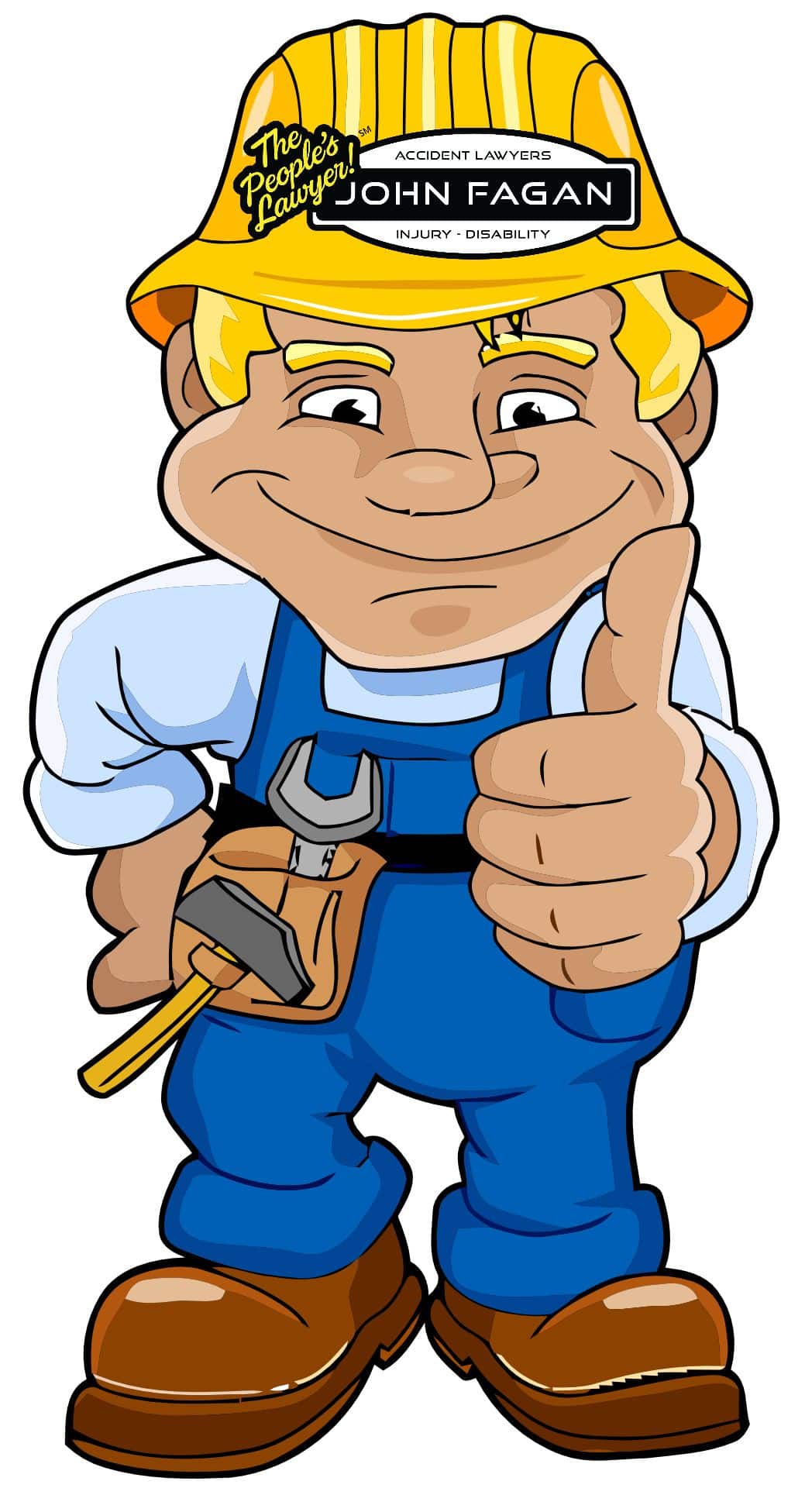 In most states, employers are required to purchase insurance for their employees from a workers’ compensation insurance carrier. In some states, larger employers with enough assets are allowed to self-insure, or act as their own insurance companies, while smaller companies (with fewer than three or four employees) are exempt.

When a worker is injured, his or her claim is filed with the insurance company (or self-insuring employer), which pays medical and disability benefits according to a state-approved formula. Unless they fall within limited, exempt categories, employers without workers’ compensation insurance are subject to fines, criminal prosecution, and civil liability.

Fines;
Criminal prosecution;
Personal liability of the employer for any workers’ compensation benefits due injured workers; and,
An employee’s exercising the option to sue the employer rather than file a compensation claim.

In addition to providing workers’ compensation coverage, in most states, employers must perform some, if not all, of the following duties:

Post a notice of compliance with workers’ compensation laws in a conspicuous place at each job site;
Provide immediate emergency medical treatment for employees who sustain on-the-job injuries;
Furnish further medical attention if an injured worker is unable to select a doctor or advises the employer in writing of a desire not to do so;
Complete a report of the injury and mail it to the nearest workers’ compensation board office. A copy of the report should also be mailed to the employer’s insurance company. An employer who refuses or neglects to make an injury report may be guilty of a misdemeanor, punishable by a fine;
Make a written report of every accident resulting in personal injury that causes a loss of time from regular duties beyond the working day or shift on which the accident occurred or that requires medical treatment beyond first aid or more than two treatments by a doctor or persons rendering first aid;
Comply with all requests for further information regarding injured workers by the workers’ compensation board or the insurance company, such as statements of the employee’s earnings before and after the accident, reports of the date of the employee’s return to work, or other reports that may be required to determine the employee’s work status following the injury.

Employer’s Duty Not to Retaliate

To protect employees from employers who discriminate against, harass, or unjustly terminate injured employees, most states prohibit employers from punishing, discriminating against, or discharging employees who exercise their rights under workers’ compensation laws, and allow employees to bring civil actions against their employers for the tort of “retaliatory discharge.”

Besides termination, retaliation may take the form of more subtle types of discriminatory treatment, such as demotion or salary reduction. Injured employees are protected from discriminatory conduct immediately after an injury and before a formal workers’ compensation claim is filed. An employee’s cause of action may be successful even though all the employee did was give notice to the employer of a claim.