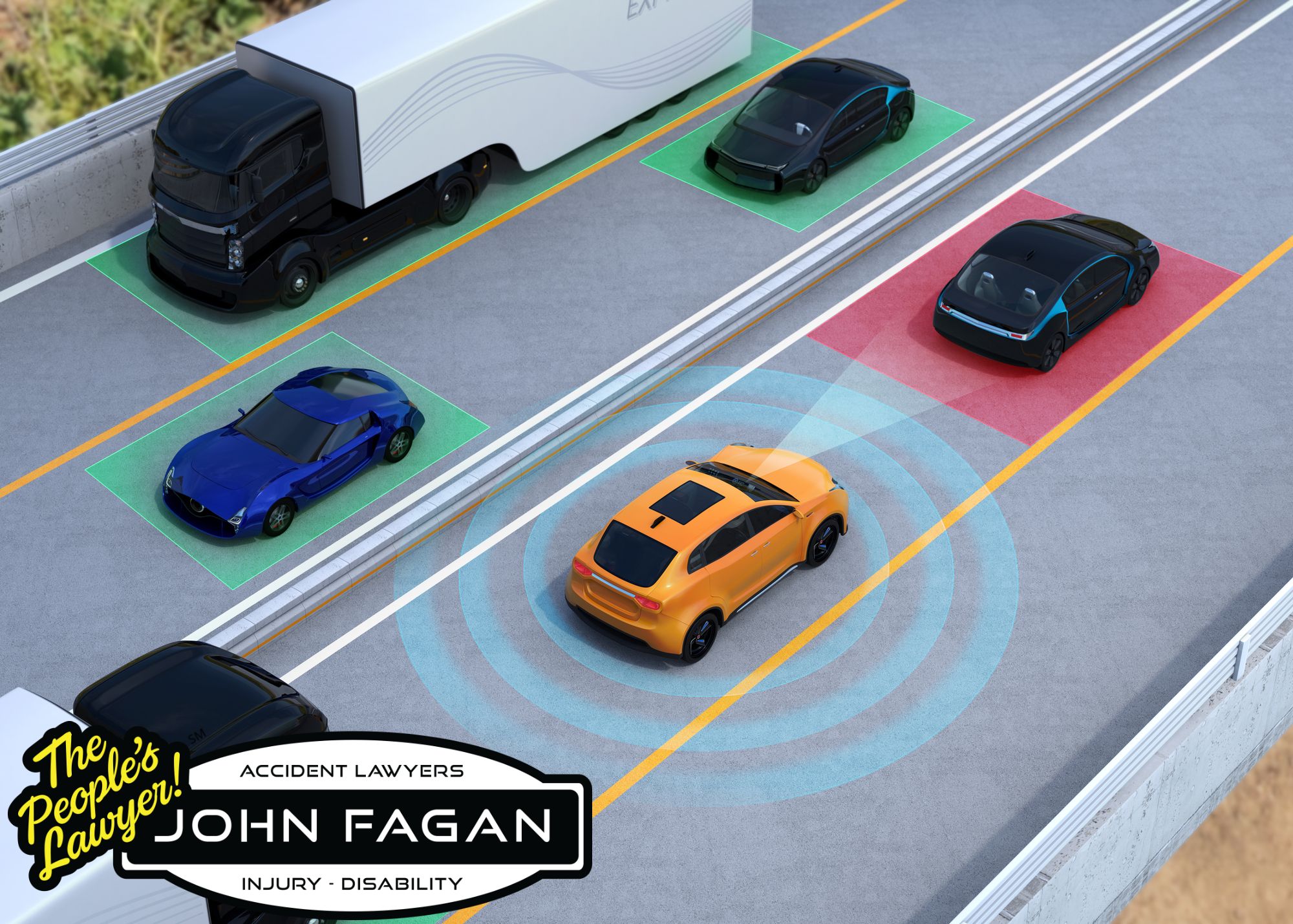 What started out as the ability to direct certain tasks to the vehicle, such as parallel parking, has evolved into fully self driving cars (with a human driver to supervise and take over if needed). Autopilot software has advanced to detecting objects near the car, identifying the object and then deciding what to do next. Who needs self driving cars? Everybody! There are numerous reasons that self driving cars are the way of the future. They ease the stress of the morning commute while also decreasing drive time. Autonomous cars allow greater mobility for seniors and people with disabilities. They also could reduce the 35,000 auto accident deaths per year in the United States by approximately 90%. That is roughly 96 people killed per day by the traditional car and driver. Self driving cars take out the unpredictability of human behavior which is the cause of most accidents. Pitfalls of autonomous cars However, some worry about accidents involving self driving cars. A Tesla vehicle was involved in a fatal car accident in May 2016 with a tractor trailer. The US National Transportation Board (NTSB) found Tesla partially accountable because they gave the victim leeway to turn their attention to something other than driving. Tesla updated their software soon after so that their cars stop if the driver’s hands are not on the wheel. In December 2017, an Uber self driving car killed a pedestrian while she was walking her bike across the street in Arizona. Uber no longer uses self driving cars because of the incident. Who is at fault? These types of accidents are causing problems for victims because it is sometimes unclear who is at fault. Is it the autonomous car company’s fault due to improper programming? Is it the driver’s fault for not reacting fast enough to avoid the accident? Is it the other person’s fault for not abiding by the state’s road rules? These new issues might have to be settled by legislators, courts and regulators. However this creates another problem because each state sets their own road rules. What a self driving car is supposed to do at an intersection in Florida may not be the same as an intersection in Georgia. Should we use self driving cars? As the technology in these cars adapt, accidents will become less frequent. The software takes decades to design, implement, and test. There are going to be malfunctions and revisions to make the cars truly functional. Car manufacturers stress that accidents cannot be eliminated, but that by using self driving cars, the numbers can be greatly reduced. What can we do? My practice is devoted to helping accident victims including those injured in a car accident involving a self driving car. A professional accident lawyer is needed in these types of cases as the laws and regulations regarding these self driving cars are constantly changing and adapting just as the cars themselves. You can always contact me at 1-855 FAGAN-LAW or by email at John@JohnFagan.com.