When It’s Medical Malpractice and When It Isn’t 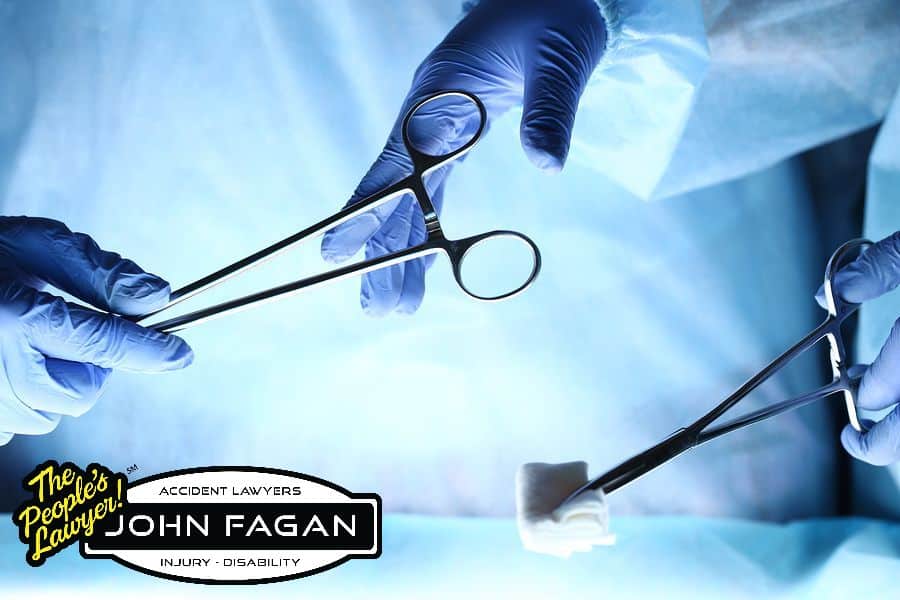 A closer look at when you might have a medical malpractice case, and when you’re probably out of luck.

When It May Be Malpractice

NegligenceIn the medical community, negligence occurs when a doctor provides sub-standard care to a patient — in other words, fails to provide the type and level of care that a prudent, local, similarly-skilled and educated doctor would provide in similar circumstances.

Negligence that rises to the level of medical malpractice can occur in a number of different situations, including the failure to diagnose a harmful condition, the failure to properly advise a patient of the serious risks of certain treatment, and unacceptable errors during the performance of surgery and other procedures.

Doctors aren’t perfect, and medical malpractice laws do not require perfection. Mistakes can and will occur. But if a doctor’s error falls below the applicable medical standard of care — the mistake may rise to the level of malpractice. A lot of medical malpractice cases turn on these questions: What was the medical standard of care in the situation in question? And did the defendant adhere to or deviate from that standard? Both sides of the case (doctor and patient) will likely turn to medical experts to try to bolster their arguments.

RecklessnessIt’s a rarity in the medical world, but in some instances a doctor’s action (or inaction) may be considered reckless. For example, a doctor who performs surgery or some other risky medical procedure while under the influence of drugs or alcohol will likely be said to have acted recklessly. Or a doctor may be charged with administering potentially lethal levels of medication to a patient in contravention of accepted medical practices, as in the 2011 criminal case of Dr. Conrad Murray (Michael Jackson’s doctor).

In this context, recklessness may be considered an extreme form of negligence (as described in the section above) in which the doctor’s actions are so far below the accepted norm in the medical field that the patient is placed in serious risk of suffering significant harm.

Patient’s Condition Gets WorseA doctor cannot be said to have committed medical malpractice simply because a patient’s condition became worse during the course of treatment. Sometimes a doctor is unable to treat (let alone cure) an illness, and even when a certain condition is considered treatable, there is no guarantee that every patient will respond to treatment in every situation. As long as the doctor acted with reasonable care and skill in choosing and carrying out a course of treatment, typically no medical malpractice can be said to have occurred, even when a patient’s condition takes a (sometimes unexpected) turn for the worse.

Condition UntreatableSimilarly, since not all illnesses and health problems are treatable, a doctor who correctly diagnoses a health problem — and makes sound decisions in deciding how to proceed with the patient’s care — cannot be said to have committed malpractice simply because the patient’s condition is not treatable, or is terminal. Simply put, medical malpractice laws aren’t in place to offer a remedy for unfortunate (but sometimes unavoidable) health care outcomes such as terminal illnesses and deaths. They’re in place to provide legal protection when the treatment that a patient is given falls short of acceptable standards of medical care.

These Are Challenging Cases

Even armed with the information in this article, you may still have questions about whether or not your doctor’s conduct might be considered malpractice. Since medical malpractice cases often turn on complex questions that aren’t easily answered without a medical degree and years of experience treating patients, you may want to discuss your case with a medical malpractice attorney.