Whatever you do, don’t swallow that pool water 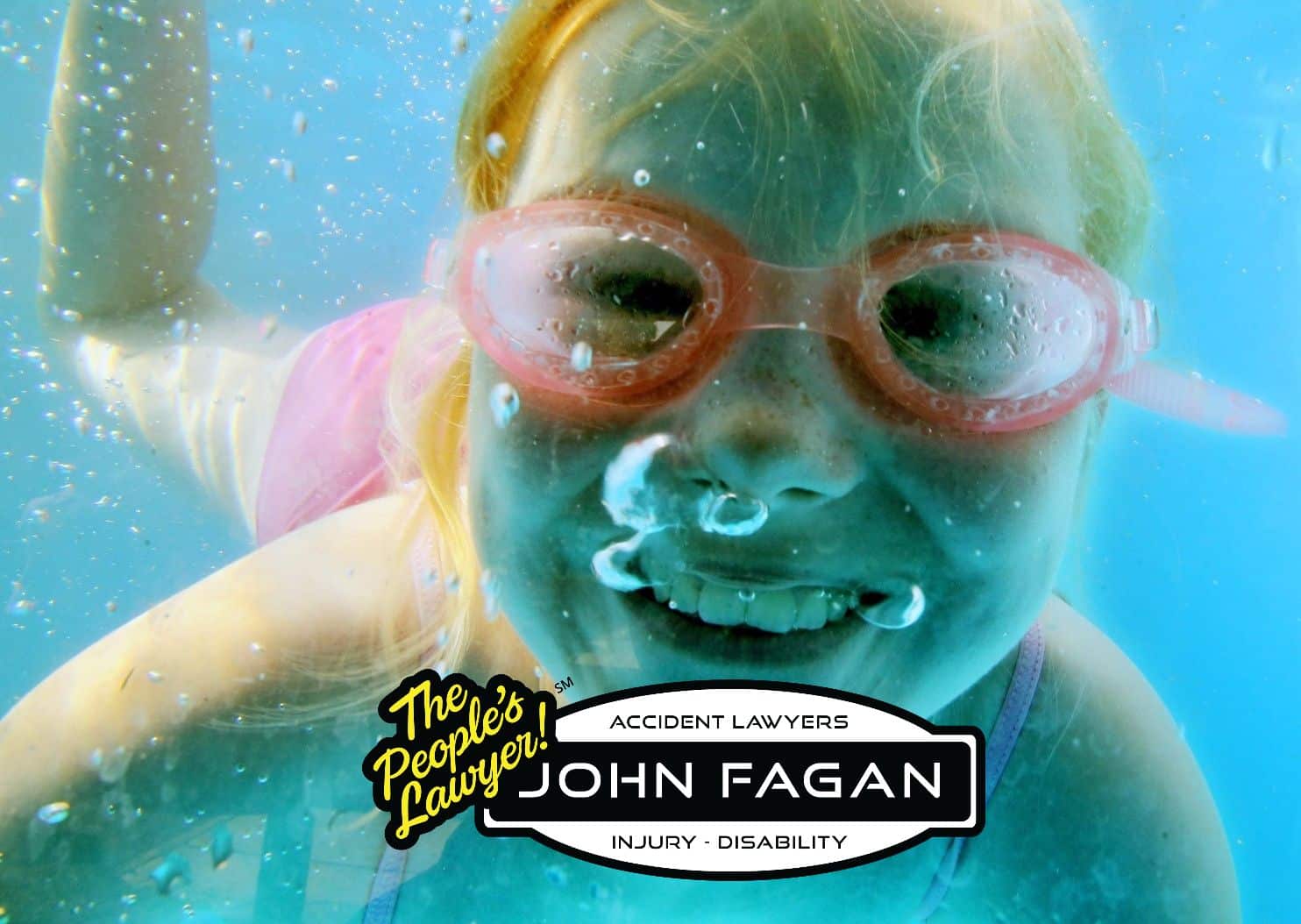 As warm weather approaches, U.S. health officials are warning that outbreaks of diarrhea caused by swallowing swimming pool water containing parasites have doubled in the past few years.

The infections occur when swimmers ingest water contaminated by diarrhea from a person infected by cryptosporidium, a parasite that is notoriously difficult to kill.

[CDC says diarrhea-induing bug on the rise in U.S. pools]

Crypto caused at least 32 outbreaks in swimming pools or water parks in 2016, compared with 16 in 2014, according to a report in the Centers for Disease Control and Prevention’s weekly report on death and disease.

The CDC said it was not clear whether there are actually more outbreaks or whether states are doing a better job of reporting them since it introduced a new DNA-based tracking tool in 2010.

Crypto is the most common cause of diarrhea outbreaks linked with swimming pools and water parks because it can survive up to 10 days in chlorinated water. It takes only a mouthful of contaminated water to make a healthy person sick for up to three weeks. Infections can cause watery diarrhea, stomach cramps, nausea or vomiting, and can lead to dehydration.

To kill the parasite, the CDC recommends closing pools and treating the water with high levels of chlorine.

The CDC advises parents not to let children swim if they have diarrhea. People who are infected with crypto should wait two weeks after the diarrhea stops before swimming. And to keep from getting sick, the CDC advises swimmers not to swallow pool water.