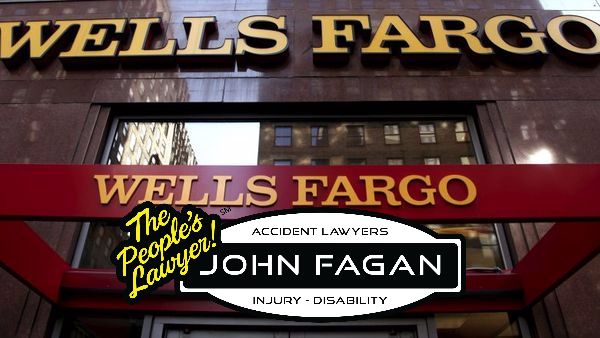 The insurance protected against loss or damage to a vehicle used as collateral to secure a loan. For about 20,000 customers, the extra costs may have contributed to defaults that led to the repossession of their automobiles. (AP Photo/CX Matiash, File)
Wells Fargo & Co. plans to compensate as many as 570,000 borrowers who were unwittingly sold car insurance, the latest issue to taint the U.S. bank.

The San Francisco-based lender will pay as much as $80 million to customers who may have been “financially harmed” after purchasing collateral protection insurance tied to automobile loans, it said in a statement late Thursday.

In a review of the program, which was scrapped in September, Wells Fargo found that “certain external vendor processes and internal controls were inadequate.” As a result, customers may have been charged premiums even if they were paying for their own vehicle insurance, and some may have had their vehicles repossessed, the bank said.

Related: Drivers with no credit can pay up to 113% more on auto insurance

The issue follows last year’s revelations that Wells Fargo employees had been opening potentially millions of accounts in its retail banking division without customers’ permission. The bank fired more than 5,000 employees over five years, refunded customers and agreed to pay fines totaling $185 million.

“We take full responsibility for our failure to appropriately manage the CPI program and are extremely sorry for any harm this caused our customers, who expect and deserve better from us,” Franklin Codel, head of consumer lending, said in the statement.

Wells Fargo reviewed policies placed from 2012 to 2017. It will start sending letters and refund checks to customers next month, and expects the process will be complete by the end of the year, according to the statement.

The insurance protected against loss or damage to a vehicle used as collateral to secure a loan. For about 20,000 customers, the extra costs may have contributed to defaults that led to the repossession of their automobiles, the bank said. Those borrowers will receive additional payments to compensate for that loss.