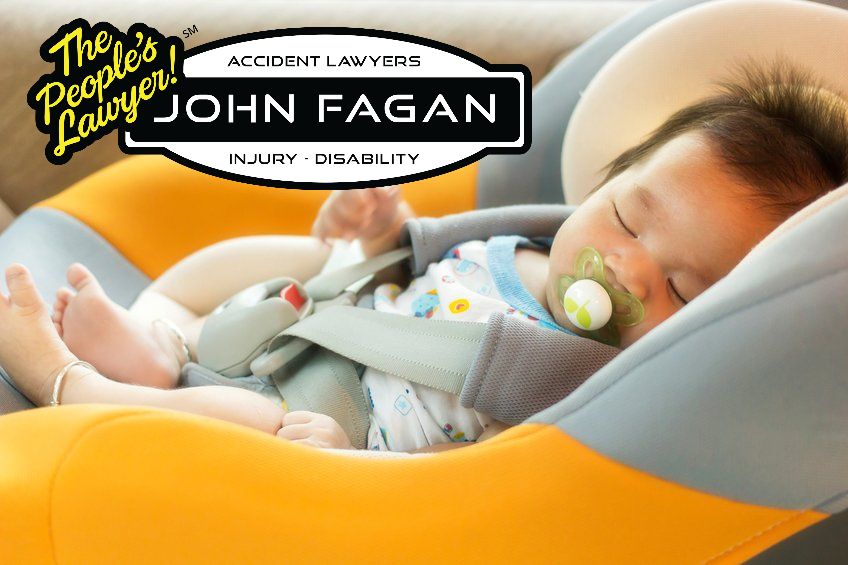 Look before you lock so the U.S. can avoid setting one of the saddest records in roadway safety history.

Since January, 48 children have died from being left in hot cars — one death shy of matching the all-time single-year high set in 2010.

While even one death is too many, the National Safety Council (NSC) is deeply concerned that — despite increased public awareness — we are just a single tragedy away from a level we hoped never to reach again.

An NSC report issued in June found only 21 states and Guam have laws in place to address children being left unattended in vehicles. While laws are sorely needed, the legislative process moves slowly and often too late.

Auto insurance agents and brokers can help spread the word that parents and caregivers can act immediately to end these deaths. The NSC urges everyone to stay vigilant even as the weather cools down. On relatively mild days, temperatures inside vehicles still can reach life-threatening levels in minutes, and cracking windows does not help.

Stick To a Routine and Avoid Distractions

The NSC advises parents and caregivers to stick to a routine and avoid distractions to reduce the risk of forgetting a child. Keep car doors locked so children cannot gain access, and teach them that cars are not play areas. Place a purse, briefcase, or even a left shoe in the backseat to force you to take one last glance.

In an era where we never forget our cell phones, we are too frequently forgetting our most precious cargo. Look before you lock so the U.S. can avoid setting one of the saddest records in roadway safety history.

Tech Solution and Other Tips

New car seat technology is available that will sound an alarm after the driver turns off the car, reminding him or her that a child is in the back seat. The National Highway Traffic Safety

Administration offers other suggestions for keeping your precious cargo safe:

Keep a stuffed animal in the child’s seat, then move it to the front seat after you strap your child in as a visual reminder. If your daily routine changes, always make sure your child has arrived at his destination safely. Make sure daycare providers know to call parents or relatives if the child does not arrive. Never leave a child alone in a car; use drive-through services and pay at the pump so you won’t be tempted to leave the child “just for a moment.” Remember, children overheat four times faster than adults; a child is likely to die when his body temperature reaches 107 degrees, and that can happen in minutes. Even in 70-degree weather a vehicle can reach life-threatening temperatures quickly; regardless of the outside temperature, the average increase in temperature inside a vehicle is 3.2 degrees per five-minute interval. If you ever see a child alone in a car, call 911 immediately. If you see a child is in distress, remove the child from the vehicle; most states have Good Samaritan laws.