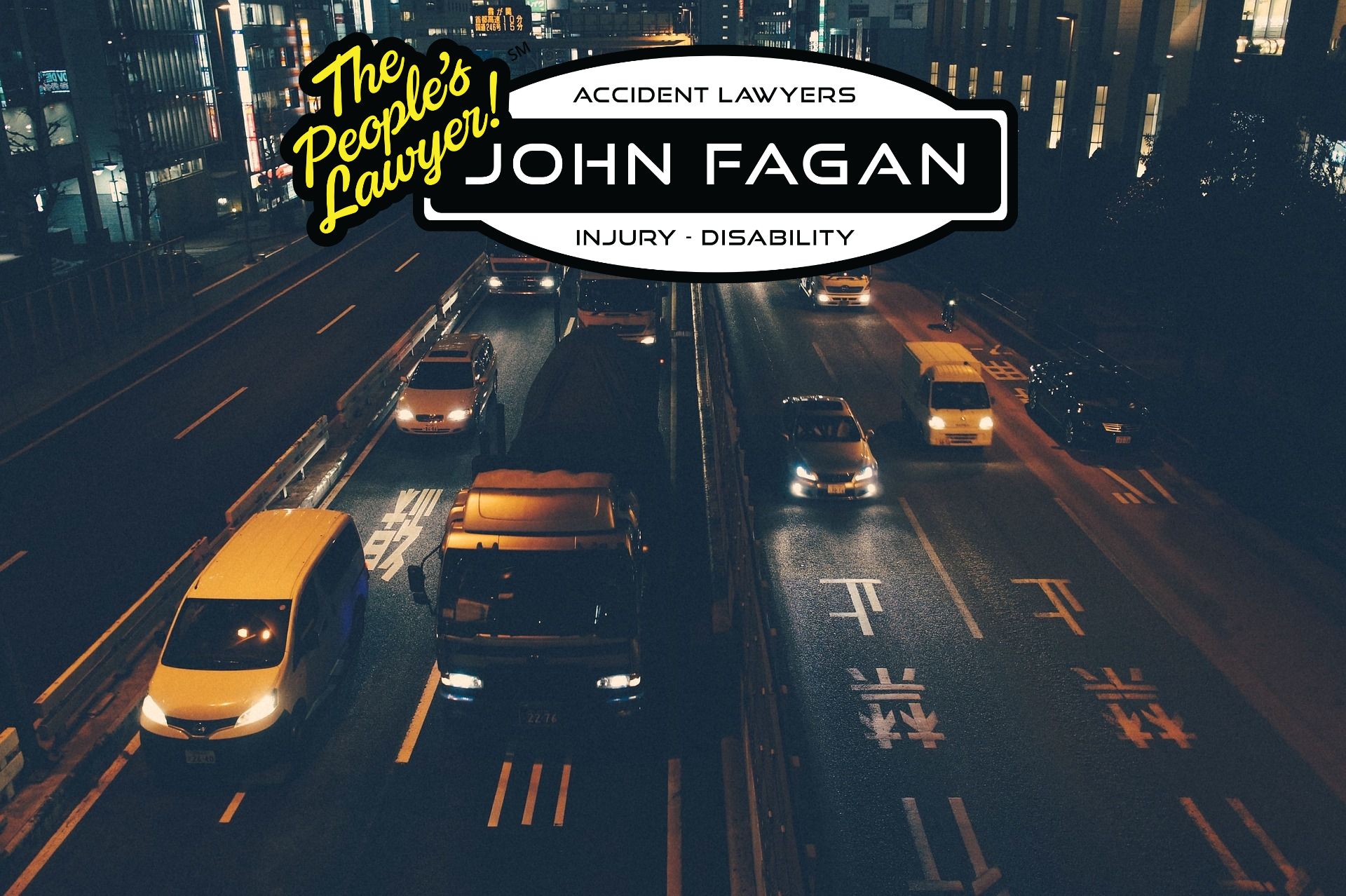 Figuring out who is at fault in a traffic accident is a matter of deciding who was careless. And, for vehicle accidents, there is a set of official written rules telling people how they are supposed to drive and providing guidelines by which liability may be measured. These rules of the road are the traffic laws everyone must learn to pass the driver’s license test. Complete rules are contained in each state’s vehicle code, and they apply not only to automobiles but also to motorcycles, bicycles, and pedestrians.

Sometimes a violation of one of these traffic rules is obvious and was clearly the cause of an accident — for example, when one driver runs a stop sign and crashes into another.

In other situations, whether or not there was a violation will be less obvious — a common example is a crash that occurs when drivers both merge into a single lane of traffic. These cases may be governed by the law of negligence. A driver, pedestrian, or cyclist who is “negligent” (that is, behaved in a thoughtless or careless manner) will be found at least partially at fault for causing the accident.

To prove negligence, four elements must be met: (1) the driver is legally required to be reasonably careful in the particular situation (this one is a given since drivers must use caution at all times); (2) the driver (or pedestrian or cyclist) was not reasonably careful; and (3) the driver’s conduct caused actual injury or damage to someone.