In most vehicle accidents resulting in injury, you will try to collect damages from the person who caused your accident (or from their insurer). Tractor trailer accidents can be different, though, because liability is not always so clear-cut. Being prepared for a tractor trailer accident and working with an auto accident attorney in Orange Park Fl when a crash does occur can help you get the compensation you deserve. 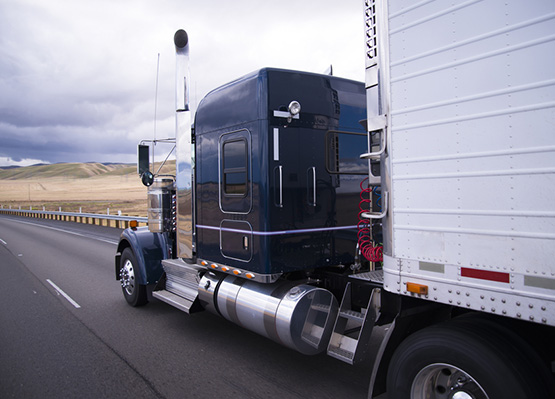 An auto accident attorney in Middleburg FL will be able to advise you on all the possible defendants in your case and which ones are the most likely to be found liable for your accident. Even if the driver is the person most obviously responsible for your accident, it might be a better idea to go after his employer if your injury is serious or results in permanent disability because the driver might not have the financial resources to fully compensate you. 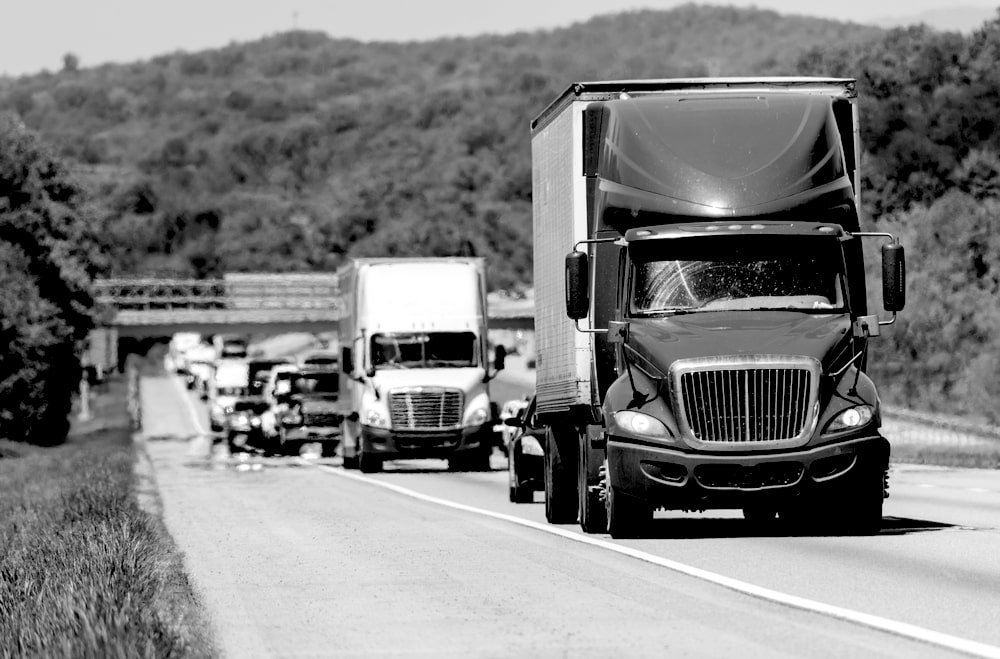 Florida has a law called the “dangerous instrumentality doctrine,” which says that a vehicle’s owner can be held responsible for damages caused by another person driving his vehicle, as long as the driving was done with the owner’s knowledge and consent. This law originally applied to injuries caused by “dangerous tools,” but in 1938, the Florida Supreme Court extended it to cover motor vehicles. The “dangerous instrumentality doctrine” does not just apply to employers, but to anyone who lets another person borrow his or her car.

There is another legal theory called “respondeat superior” which applies to employers specifically. It says that if a driver causes an accident within the scope of his employment, the driver’s employer can be held liable for any damages caused by the accident. The laws governing a Florida tractor trailer accident can be complex, but an experienced First Coast tractor trailer attorney can help you sort through the legal issues involved. 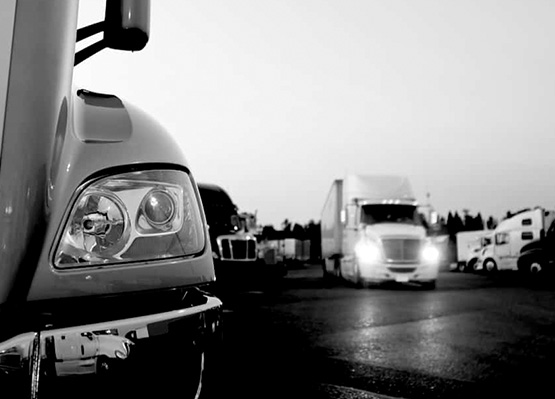 The main difference is weight. A fully loaded commercial truck can weigh upwards of 70,000 pounds, compared to a car, which usually weighs 3,000 pounds. This means that the consequences of a truck accident can be much worse a regular car accident. A trucking accident lawsuit is also handled quite differently. There are more parties involved and different regulations to follow.

What exactly makes a truck a "commercial truck"?

I was involved in a trucking accident in Florida, but I live in Georgia. Where do I file my claim?

In these sorts of accidents, you are allowed to file a claim in either state the accident occurred or in the state that the trucking company does business in or is located in.

Do trucking companies have specific regulations that they have to follow?

Who do I file my claim against, the trucking company or the driver?

If the truck driver is under the employ of a trucking company, then you might be able to file a claim against the company directly. However, many truck drivers are contractors, not employees. In that instance it might be more difficult to prove the trucking company was involved in any wrongdoing. 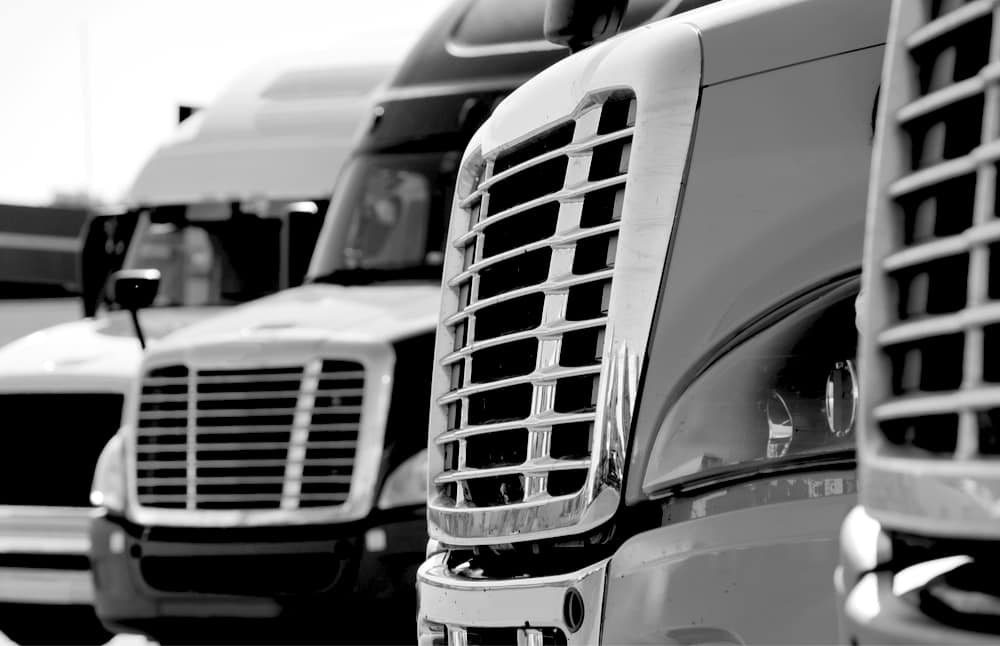