Timeline for a Personal Injury Lawsuit 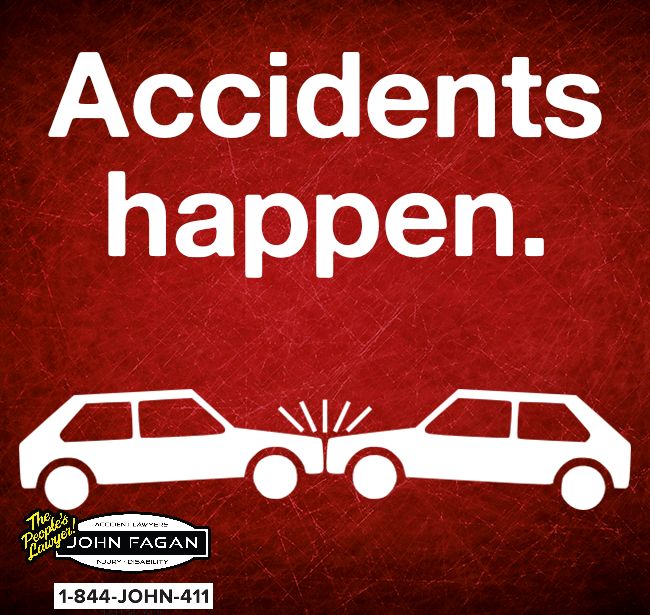 What to expect at each stage of a typical personal injury case that makes it to civil court.

The first thing that you should do after getting injured in an accident is to get medical treatment. If you are hurt, go to the hospital or see a doctor. Not only is this the right thing to do for your health, but, if you don’t see a doctor for some time after an accident, the insurance adjuster and the jury will assume that you weren’t all that hurt.

The next thing that you will have to do for anything more than a minor claim is to choose a lawyer. You should choose the lawyer soon after the injury. You can certainly settle a small personal injury claim yourself (although a lawyer is generally useful even for smaller claims), but you will absolutely need a lawyer for any personal injury claim where you suffered significant injury or other losses.

You should certainly talk to a number of lawyers, and you might want to meet several of them. After you choose a lawyer and sign a fee agreement, he/she will start working on your case.

The first thing that the lawyer will do is thoroughly interview you about how the accident happened, your background, and your medical condition and medical treatment. The lawyer wants to know everything that you know about the accident and your injury and treatment. Lawyers don’t want to be surprised, so make sure to answer all questions as completely as you can.

After all of the medical records come in, the lawyer will review them to see if, in their opinion, there is a possible case. Many times the lawyer can determine that there is no case and will deliver the bad news to the client very early on in the representation.

Many smaller personal injury claims are settled before a lawsuit is ever filed. If the lawyer thinks that the case can be settled, they will make a demand to the other attorney or the other side’s insurance company.

Otherwise, your lawyer will file the lawsuit. In general, if your claim involves a claim of permanent injury or impairment, a good lawyer will not settle it before filing suit.

The lawyer should also not file a lawsuit until MMI. This is because, if the plaintiff is not at MMI by the time that the case goes to trial, the jury might undervalue the case.

The Lawsuit is Filed

The filing of the lawsuit starts the clock running on when the case might get to trial. Every state’s pretrial procedures are different, but generally it will take one to two years for a personal injury case to get to trial. Keep in mind that a lawsuit needs to be filed within strict time limits that every state has set by passing a law called a statute of limitations.

The discovery process is the procedure in which each party investigates what the adversary’s legal claims and defenses are. They send interrogatories (a fancy word for questions) and document requests to each other, and take depositions of all of the relevant witnesses in the case, generally beginning with the plaintiff and defendant. This process can last six months to a year, depending on the court’s deadlines and the complexity of the case.

As the discovery period ends, the lawyers will generally start talking about settlement. Sometimes the lawyers can settle a case just by talking among themselves, but, in other cases, they will go to mediation. Mediation is a process in which both clients and both lawyers go in front of a mediator to try to settle the case. (Learn more about Mediation of Personal Injury Claims.)

Often mediation works, but, if it doesn’t work, the case is scheduled for trial. A personal injury trial can last a day, a week, or even longer. The length may be increased because, in many states, trials are held for only half a day instead of over a full day. That doubles the length of a trial, but also lets the lawyers and judges get other things done in the afternoon.

One important thing to know about trials is that just because a lawsuit is scheduled for trial does not mean that the trial will actually occur on that date. Trials often get rescheduled because of the judge’s schedules. If your trial gets cancelled, you should not automatically assume that the lawyers are conspiring against you or that something unfavorable is happening. Trials are delayed all the time, and for the most innocuous of reasons.