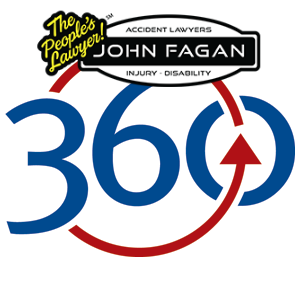 Law360, New York (May 9, 2017, 3:00 PM EDT) —
About a third of drugs approved by the U.S. Food and Drug Administration end up having additional safety concerns, Yale University researchers found in a study published Tuesday by the Journal of the American Medical Association.

Thirty-two percent of new drugs approved between 2001 and 2010 had some kind of safety issue detected by 2017, the university said in a news release. For the most part, those concerns were not severe enough to require the drugs to be pulled from the market, instead requiring a black-box warning or a safety communication from the agency.
The researchers called for the FDA to diligently monitor drugs after they’ve been approved, but also noted that the study results are proof the agency is already doing so. The FDA’s follow-up includes studying case reports, epidemiological and clinical studies and safety reports from the drugmaker, the agency said.

“The fact that the FDA is issuing safety communications means it is doing a good job of following newly approved drugs and evaluating their safety up in the post-market period,” Joseph Ross, an associate professor of medicine and public health who led the study’s team, said in the statement.

The FDA approves drugs based on premarket tests and studies, which often involve less than 1,000 patients over about six months, which is why it’s hard for drug companies to know the long-term effects of their drugs, the university said. This is especially true for drugs approved using accelerated pathways and for biologics, according to the statement.

“It shows that there is the potential for compromising patient safety when drug evaluation is persistently sped up,” Ross said, adding that the study will contribute to the debate about how to evaluate drugs before they’re on the market.

“In general, the FDA does not comment on specific studies, but evaluates them as part of the body of evidence to further our understanding about a particular issue and assist in our mission to protect public health,” the agency said in a statement Tuesday. “The FDA is reviewing the findings of the paper.”