The top states Americans moved to in 2017 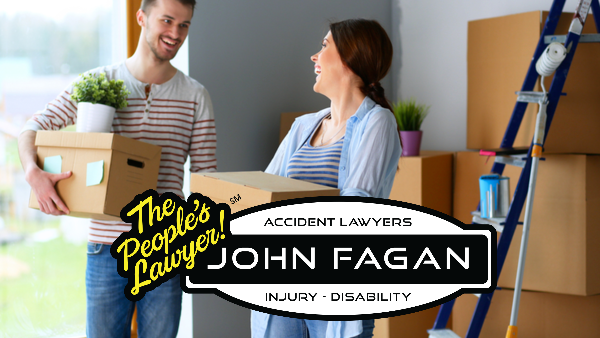 United Van Lines has been collecting data on Americans’ migration patterns for over 40 years, answering questions about where people are moving to and from, and why?

“This year’s data reflects longer-term trends of movement to the western and southern states, especially to those where housing costs are relatively lower, climates are more temperate and job growth has been at or above the national average, among other factors,” said Michael Stoll, economist and professor in the Department of Public Policy at the University of California, Los Angeles.

For insurance agents and brokers, knowing where Americans are moving can help them better provide advice on their clients’ insurance needs, whether they’re going to become homeowners or renters, or add a property to their portfolio. Where and how often people are driving is another factor that may have an impact on auto insurance. For instance, if clients are moving to or out of a big city, changing their chosen mode of transportation.

The Mountain West was the most popular destination for retirees with 1 in 4 movers indicating they chose to move to this location for retirement. Top regions attracting movers taking new jobs included the Midwest (61%) and Pacific West (59%).