The Most Common Car Seat Mistakes You Should Avoid 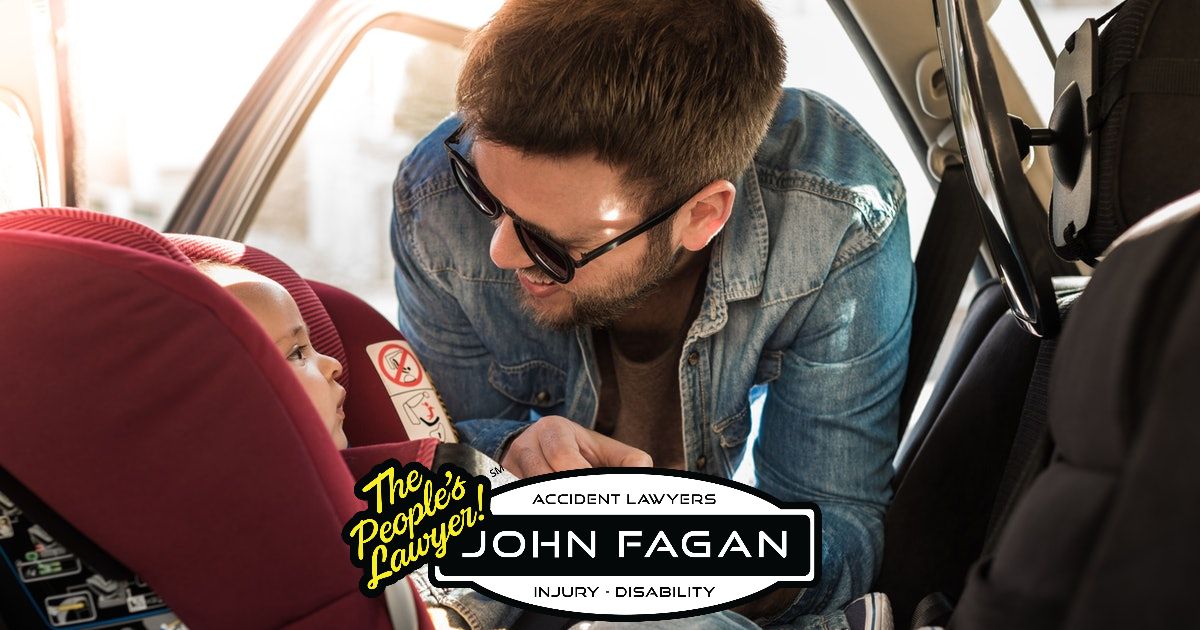 As a parent, installing a car seat can be a nerve-wracking experience. Above all, you want your child to be safe and secure, so making sure the child safety seat is installed correctly is top priority. Unfortunately, research shows that the majority of parents are prone to make these most common car seat mistakes, even if unintended.The numbers are striking. Parents fail to use or install child seats correctly 59 percent of the time, according to the U.S. Department of Transportation’s National Highway Traffic Safety Administration (NHTSA). When broken down by type, forward-facing seats are most misused, at 61 percent. Rear-facing infant child safety seats follow close behind, with a 49 percent misuse rate.But you can avoid misusing your child safety seat with education and training. A 2000 study published by the American Academy of Pediatrics found that parents who receive hands-on instruction on how to install car seats are far less likely to make any errors. If you need installation help or training, you could contact a certified child passenger safety technician through the National Child Passenger Safety Technicians website. You could visit NHTSA’s website for tipsand advice on how to use car seats and booster sets.
Only 5 percent of families made no mistakes when using child safety seats, according to a study published last year in the Journal of Pediatrics. Of those car seats that were misused, researchers found that 77 percent had installation errors, with parents failing to properly use either a seat belt or lower anchors to secure the seat. Among other issues, incorrect installation can cause the child safety seat to move more than an inch side-to-side (44 percent were shown to do so, according to the study), which can be dangerous for your child.Dr. Benjamin Hoffman, author of the Journal of Pediatrics study, told Parents,If there is more than 1 inch, the seat moves, allowing the crash forces to be transmitted to the baby, not the car or the seat itself, and leads to injury.
The American Academy of Pediatrics now recommends that kids stay rear-facing until they reach the maximum height and weight set by the manufacturer. And adhering to this rule matters: A 2007 Injury Prevention study discovered that children under 2 years old were far more likely to be injured or die in a car accident if they are sitting in a front-facing seat. In particular, rear-facing seats were found to be 15 percent more effective in preventing injury or death than front-facing seats.

And, two out of five seats are placed at an incorrect recline angle, according to last year’s Journal of Pediatrics study. On the surface, an improper recline may not seem as dangerous as other installation issues, but according to Hoffman, it can cause significant problems. He told Parents,A number of studies have shown that an incorrect angle of recline can lead to injury to babies, especially if too upright, as the baby’s head can flop forward and obstruct the airway.
The middle of the back seat is the safest place for all children under 13 years old to ride, according to the Safe Ride 4 Kids. But that’s not always possible because some vehicle back seats may be too narrow or uneven, or do not have lower anchors for the middle section. The AAP recommends that parents place the safety seat where it be installed tightly and properly. And that may mean the rear passenger seat as opposed to the center rear seat.
A snug harness is important to your child’s safety. But most parents fail to make sure the harness is tight enough for their child. In fact, 69 percent of babies had loose harness straps, according to the Journal of Pediatrics study. One-third of parents also used the incorrect harness slot, which affected the security of the harness. It may seem like the harness is too tight, but that’s OK. According to Safe 4 Kids, a snug harness prevents your child from becoming unrestrained and minimizes injury during a crash.Also, a child could face serious injury when the harness retainer clip is in the wrong spot. Hoffman told Parents,Having a chest clip too low can allow the baby to slump, and there have been cases of strangulation as a result.Any parent can make any one of these car seat mistakes, but it’s important to avoid these issues as much as possible. Reach out to a certified technician or check out the NHTSA for tips on how to properly use your child safety seat.