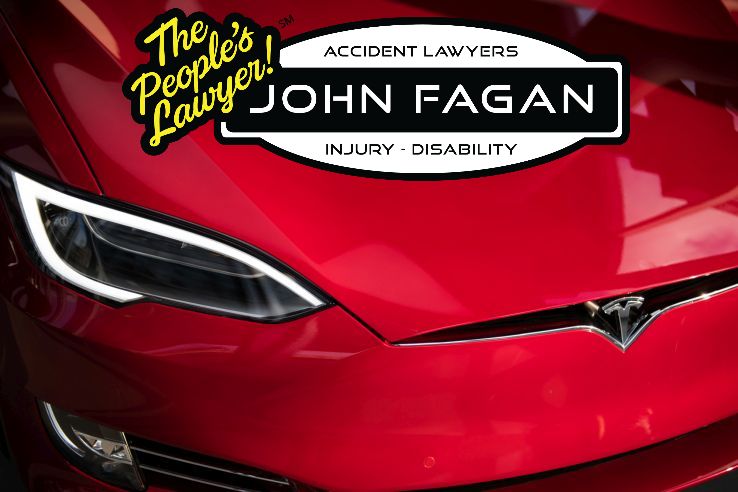 The U.S. National Transportation Safety Board is gathering information about an accident involving a Tesla Inc. Model S sedan that rear-ended a firetruck on a freeway near Los Angeles on Monday, the agency said.

The safety agency has not yet decided whether it will open a formal investigation of the crash, NTSB spokesman Chris O’Neil said in an email.

The safety board only investigates a handful of highway accidents each year.

The Tesla’s driver said he had the vehicle’s Autopilot driver-assist system engaged when it struck a firetruck at around 65 miles per hour, a union for Culver City, California firefighters said in a tweet on Monday. “Amazingly there were no injuries! Please stay alert while driving!” the union said in the tweet.

The firetruck was parked in an emergency lane at the side of the highway attending to another accident at the time of the morning collision, according to the Mercury News.

Tesla said in a statement that Autopilot is “intended for use only with a fully attentive driver.” The company said it has taken steps to educate drivers about the need to keep their hands on the steering wheel and be prepared to take over from Autopilot, which it calls an “advanced driver assistance system” that is not intended to turn the vehicle into an autonomous car.

The NTSB has previously said Tesla’s Autopilot system was a contributing factor in a 2016 fatal crash in Florida. In that incident, a Model S driver died after the car drove underneath a semi-trailer crossing a divided road that the Autopilot’s sensors failed to detect.

The NTSB criticized Tesla and other carmakers for measuring whether a driver is paying attention using steering wheel movement in a September report about the fatal 2016 Tesla crash involving Autopilot.

General Motors Co. last year began equipping some Cadillac cars with its Super Cruise system that allows for going hands-free on the highway. The system monitors whether a driver is paying attention using a small camera on the top of the steering wheel column to track head position.