Sleepy Driving Can Lead to More, and Worse, Accidents 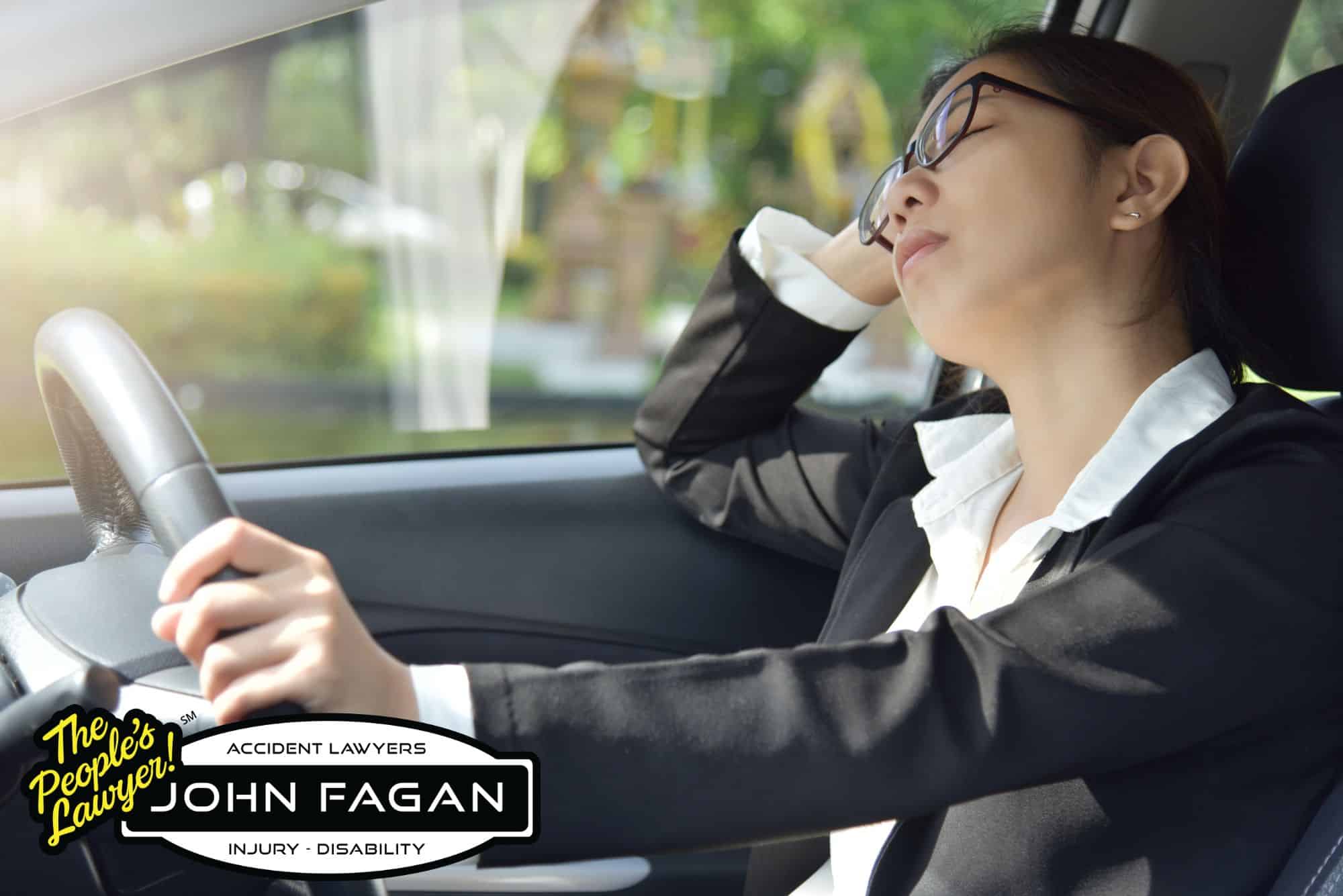 The AAA has a new study based upon the dashboard videos of around 700 accidents, the study concluded that drowsy drivers were in 9.5 percent of all accidents, and 10.8 percent of serious accidents. Although in previous studies it has been found that the drowsy driving accident rate is around 1-2 percent.

Drowsy Driving is Almost as Dangerous as Drunk Driving

In the new light of new data the reality of driving drowsy is that it is almost equivalent to driving under the influence of alcohol. From the Centers for Disease Control and Prevention their study shows that one-third of Americans get less than 7 hours of sleep every night when according to the National Sleep Foundation adults should on average get 7-9 hours every night. The AAA 2016 study on drowsy driving also reveals that cutting your sleep by even an couple hours can put you at nearly the same risk of crashing as a drunk person. The only way to fix this is by actually sleeping, using energy drinks and other methods could only last a short amount of time and cause you to become more exhausted once the effects wear off. William Van Tassel states “Your body’s need for sleep will eventually override your brain’s attempts to stay awake.”

Drowsy driving doesn’t respect between ages and gender either, men and women both are just as likely to drift off the road while drowsy. Over half of the crashes studied occurred with people aged 16-24, and while some accidents happen at night the reality is 70 percent happened during the day.

Nearly everyone in the AAA study admitted to knowing there is a problem with driving drowsy, yet nearly a third also admitted that they drove drowsy again within the same month.

Automakers Looking for a Solution

Automakers are aware of this issue, in the new 2018 Mercedes Benz S-Class, the car monitors steering wheel motions and can detect when drifting in between road lines allowing it to tell if the driver is impaired or drowsy. The car will, if needed, flash a coffee cup shaped icon on the instrument panel advising the driver to pull over. The luxury Toyota brand, Lexus has a camera that is able to monitor the drivers eyes for telltale signs of drowsiness using a flashing alert to warn you to pull over or drink some coffee. In Japan one of their newest concepts such as Concept-i has a built-in artificial intelligence system which is able to interact with the driver, monitoring the drivers state of awareness.

Humor error is blamed for almost 90 percent of all crashes. According to government data experts such as NHTSA chief Mark Rosekind the implement of self driving cars is in the best interest of future Americans. Although the Advanced Driver Assistance Systems are becoming more sophisticated reducing highway risks. A report by the Insurance Institute for Highway Safety found that lane departure warning systems have reduced single-vehicle, side-swipe, and head-on collisions by 11 percent overall and injury crashes by 21 percent. By these calculations that is nearly 85,000 police reports that can be avoided as well as 55,000 injuries. Having the fatal crash rate drop by 86 percent.

However, until vehicles can eliminate the need for human sleep or a human driver entirely, driving drowsy will still always pose a risk on the roadways.