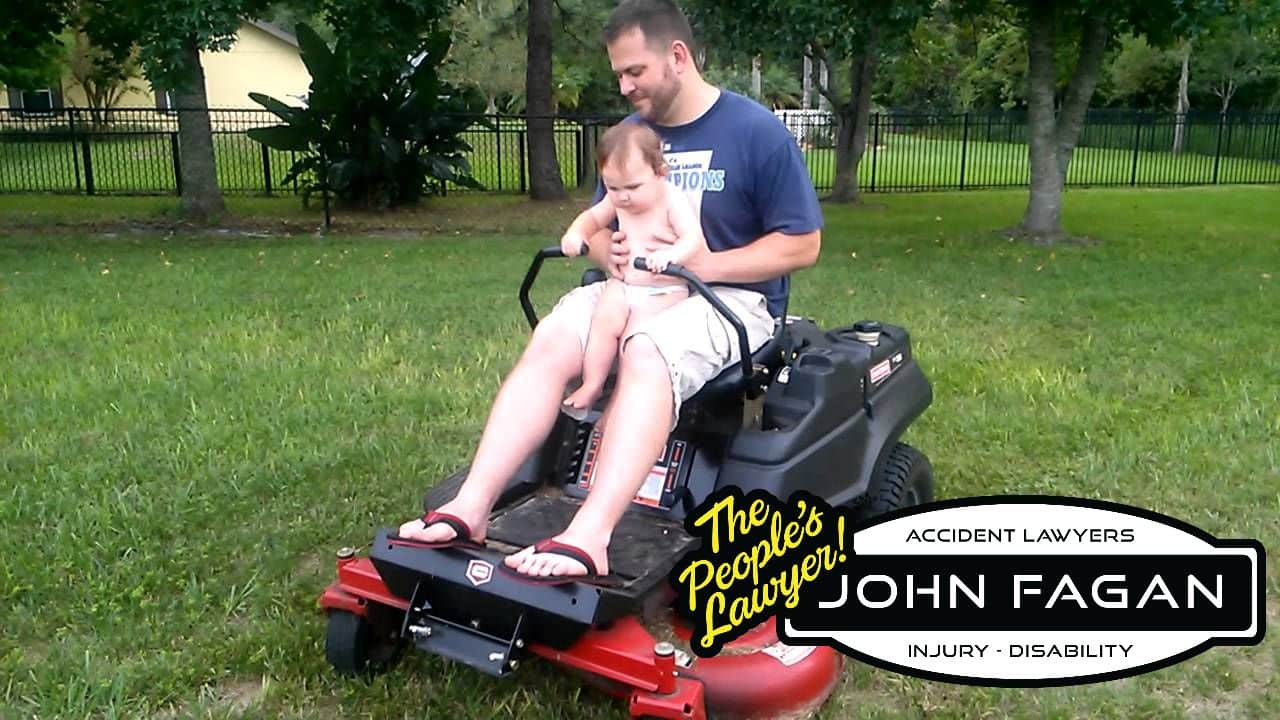 Lawnmower injuries persist at a rate of close to 6,400 a year, most of them requiring surgery and hospitalization, and costing an average of $37,000 per patient.

In what Johns Hopkins Medicine researchers call an unusually comprehensive analysis, they tracked eight years of nationwide data between 2006 and 2013. Their findings were reported in the Sept. issue of Public Health Reports.

Conversely, older teens and adults age 15 and above were 8.3 times more likely to have an injury to the hand or upper extremity. This, the researchers say, suggests that young children are more likely to get injured by running into the yard while a family member operates the lawnmower or by getting their foot trapped in the machine while sitting in the operating member’s lap, and that the majority of teens and adults sustain injuries from sticking their hands into the mower to clear debris.

The data did not reveal the type of mower that caused an individual injury; what mower designs were most likely associated with injuries; or whether those injured were bystanders or doing the mowing.

Previous studies, according to Deborah Schwengel, M.D., assistant professor of anesthesiology and critical care medicine at the Johns Hopkins University School of Medicine and the study’s senior author, have generally collected data only on certain types of injuries associated with consumer products without addressing issues of cost or national scope.

Schwengel, who is also associated with Johns Hopkins Children’s Center, and her team drew on information gathered for the United States Nationwide Emergency Department Sample (NEDS), the largest emergency department database in the U.S.

The researchers identified 14,878 lawnmower injuries over the eight-year period, which, when adapted to reflect national emergency room visit data, represented an estimated 51,151 injuries, and consisted of about 6,394 cases per year on average.

“Understanding what types of injuries occur in certain groups should help engineers design safer lawnmowers and policymakers create more appropriate prevention policies,” says Schwengel. One example of a better lawnmower design that could prevent injury, the researchers say, would be one with stopping features that automatically activate when human flesh is detected near blades.