Self-driving cars get boost with unanimous vote by House panel 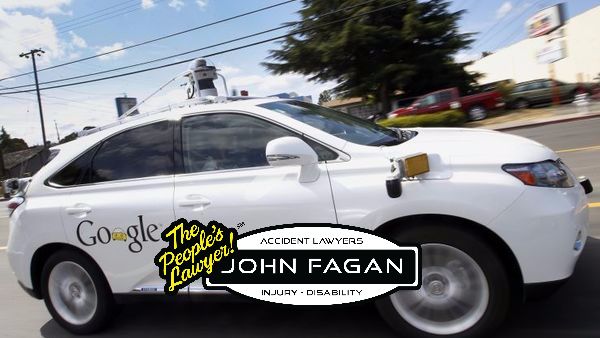 “Today’s markup represents the most significant step this subcommittee has taken to date to ultimately enact comprehensive legislation on self-driving technologies and services,” said Bob Latta, the Ohio Republican who chairs the House Energy and Commerce Committee’s Digital Commerce and Consumer Protection panel. “Our work is not done and we will continue to perfect language as we prepare to move quickly to full-committee markup.”

The legislation is the U.S. government’s first major step toward establishing a clear regulatory framework for autonomous vehicle deployment. The full House Energy and Commerce Committee may vote on the bill as soon as next week, and it could reach the House floor after the August recess.

The bill would allow manufacturers to deploy tens of thousands of self-driving vehicles under exemptions to U.S. transportation safety rules that currently bar autos that lack driver controls. It would also prohibit states from regulating the mechanical, software and safety systems of autonomous cars.

It also contained some proposals made last week by Democrats, including a directive for the National Highway Traffic Safety Administration to develop a regulatory plan for autonomous vehicles and to begin writing the first of those new rules within 18 months. NHTSA would have to establish a process for granting exemptions for autonomous vehicles and make a list of those exemptions public.

In the Senate, lawmakers including Republican John Thune of South Dakota and Gary Peters, a Michigan Democrat, are at work on related legislation. No text of the Senate measures have been released.

While Democrats voted for the measure, they said changes are needed on provisions related to preemption of state law and cybersecurity. The bill would require carmakers and tech firms have a cybersecurity plan in place before they deploy an autonomous vehicle.

“While we have not reached a complete bipartisan agreement, the draft before us reflects true bipartisan negotiations,” said Frank Pallone of New Jersey, the top Democrat on the committee.

Copyright 2017 Bloomberg. All rights reserved. This material may not be published, broadcast, rewritten, or redistributed.