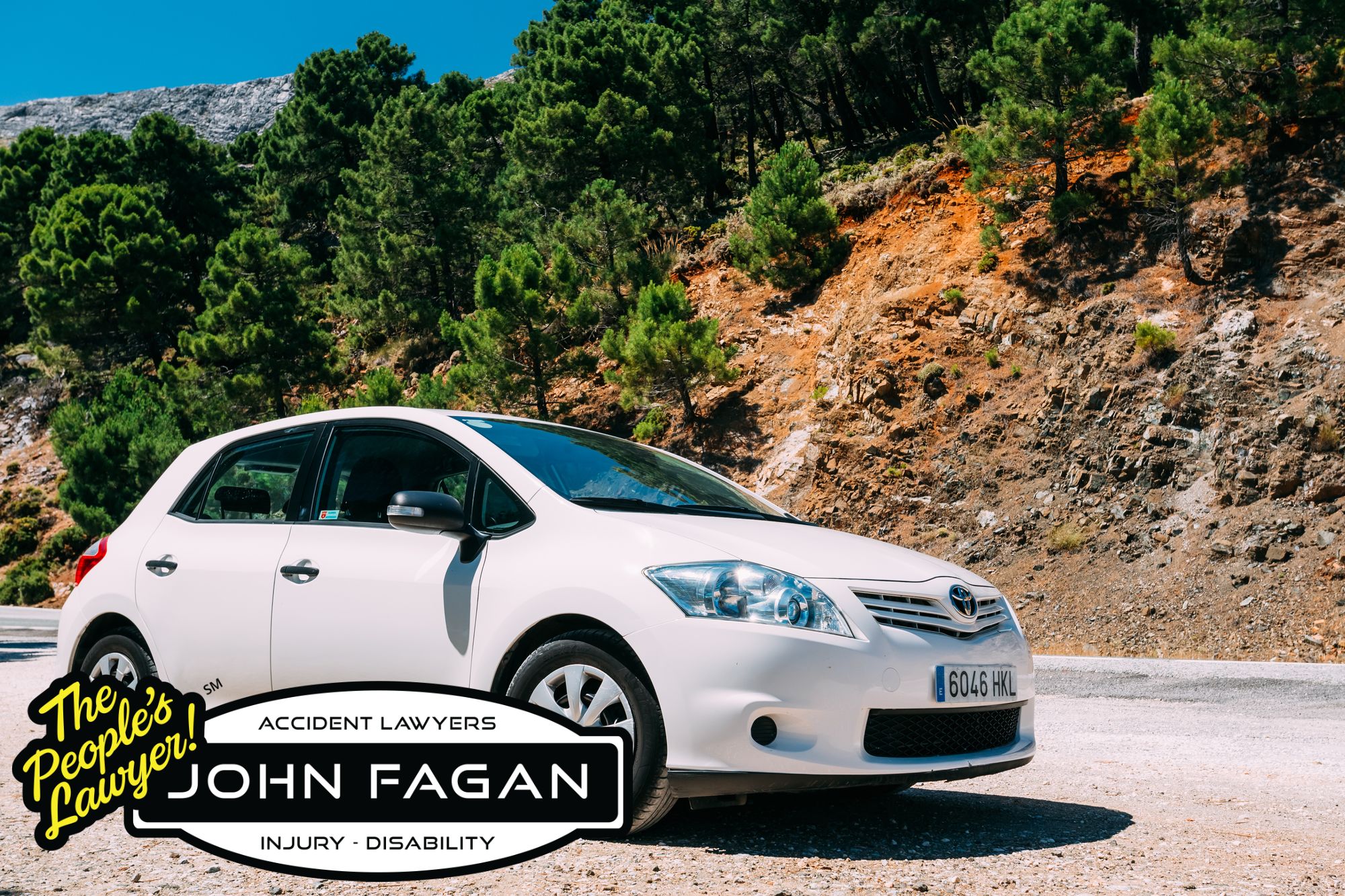 Who says a safer car has to be expensive? The Toyota Corolla aces all of the IIHS’ crash tests and comes standard with a top-rated forward-collision mitigation system, yet starts at just $18,500.

In addition to crash-testing new vehicles, the IIHS evaluates new-vehicles’ forward collision mitigation systems and rates them according to their effectiveness. Cars that only offer a collision warning system that alerts the driver to a possible crash situation are rated as “Basic” in this regard. To garner an “Advanced” rating a vehicle must include an auto-braking function that enables the car to avoid a crash or reduce speeds by at least 5 mph in either of two tests conducted at 12 and 25 mph. Vehicles earning the top “Superior” rating can successfully avoid a crash or substantially reduce a vehicle’s speed in both tests.

We scoured the latest IIHS safety ratings, to compile the following list of 19 cars and crossover SUVs from the 2017 model year that not only obtain top (“Good”) marks in each of the organization’s five crash tests – including front, side, roof strength, head restraint performance, and the more-recently added small overlap frontal test – but come standard with “Superior-rated” forward crash protection systems.