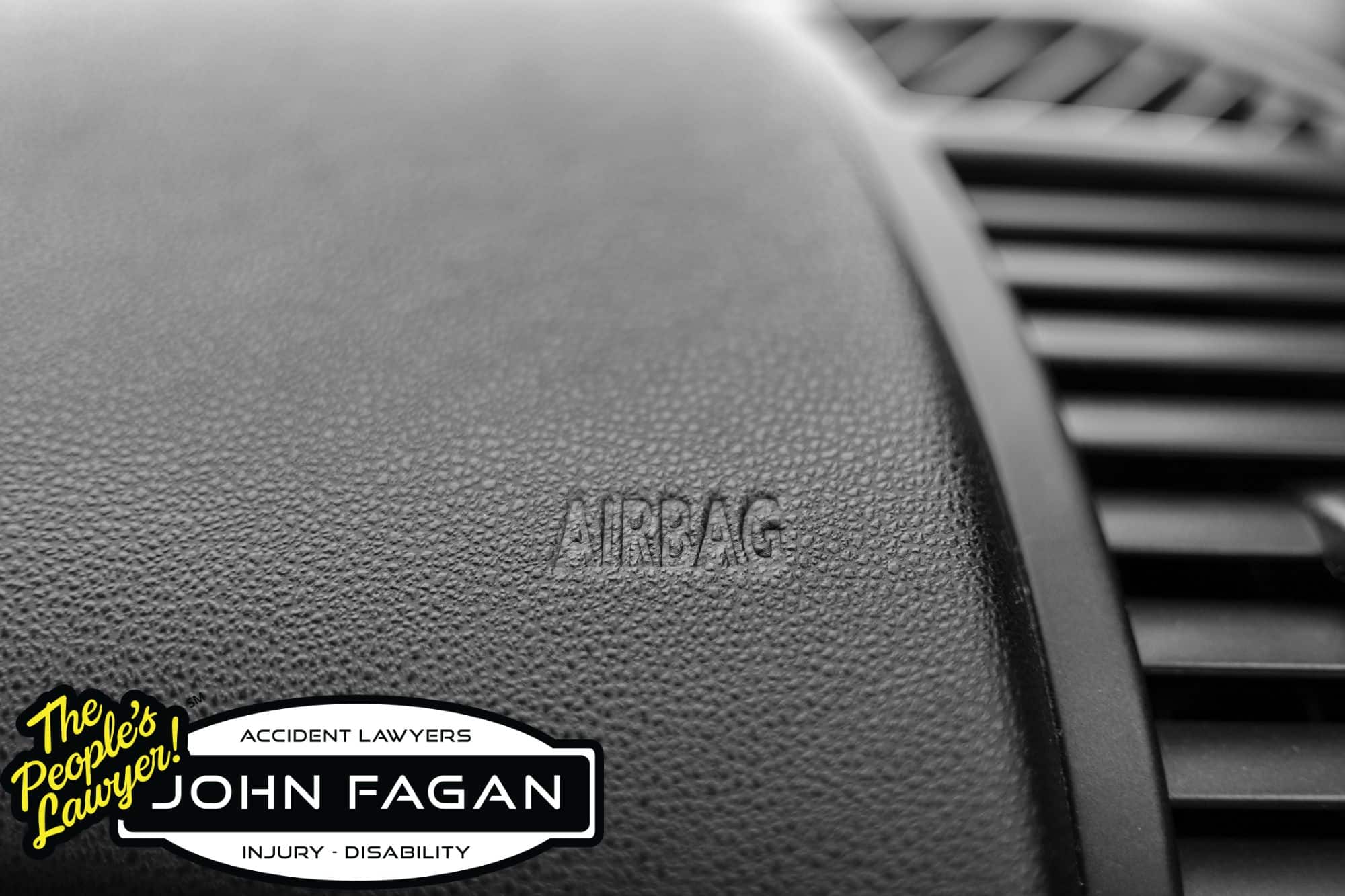 The root problem is that the airbags use an ammonium nitrate based propellant without a chemical drying agent. Depending on the age of the car, this is causing improper airbag inflations in areas with high moisture and temperatures. These improper inflations could deploy explosively and aggressively. The airbag does not have to rupture to cause serious injury or death. The inflations could even send metal shards flying through the car endangering all passengers. The most common injuries include lacerations, blindness, burns, and death. Largest and most complex safety recall EVER The National Highway Traffic Safety Administration (NHTSA) stated that this is the largest and most complex safety recall in US history starting in 2008. The Takata defect mostly affects Honda and Toyota vehicles made from 2002-2015 (approximately 17 million for just those two car manufacturers).

Compensation Takata filed for bankruptcy in June 2017. A trust fund has been set up by Takata, their creditors, and a bankruptcy judge to compensate victims of exploding airbags. Automakers are also contributing millions to the trust fund. If you have been injured by an airbag deployment, you should contact an auto accident attorney as you could be entitled to compensation. Millions of recalled vehicles still need to be repaired.