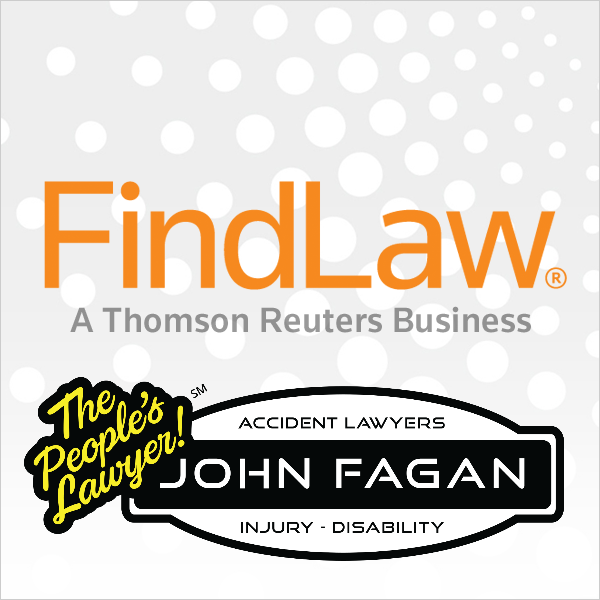 Employees in many professions face the possibility of injury on the job. Unfortunately, railroad workers face a greater risk than most, due to the dangerous nature of railroad work. As a response to this heightened risk of injury, the federal government passed the Federal Employers Liability Act (FELA) in 1908 to provide railroad workers with certain rights and protections. Under the FELA, railroad companies are required to enforce safety regulations, to provide proper safety training and supervision, and to refrain from making unreasonable demands of workers. If an employer fails to adhere to the FELA’s regulations and a worker is injured as a result, he or she can bring a FELA claim against the employer. A successful FELA claim provides the injured worker with compensation for his or her medical treatments, for lost wages, and for pain and suffering. In this section, you’ll find articles discussing railroad injuries, employer responsibility, and the FELA claim process. Information for consulting with an attorney is also provided.

The most common hazards facing railroad workers include electrocution, falling from moving railway vehicles, being struck by a moving train, and being struck by objects during railroad construction or repair. These mishaps can result in broken bones and back/neck injuries, and in severe cases, the injuries can be fatal.

Background to the FELA

Congress enacted the FELA in 1908 to protect railroad workers, who were suffering injuries and death at high rates during the industrialization boom in the late 19th and early 20th centuries. Despite the FELA’s enactment, railroad workers continue to face higher risk of injury and death than do workers in many other fields. For example, in a recent year, railroad workers were twice as likely to be killed on the job compared to the overall rate for private sector workers. Although this statistic is troubling, it can be considered progress of sorts, as the fatality rate for railroad workers has at times exceeded three times the average rate across industries.

Under the FELA, railroad employers have a duty to provide a reasonably safe workplace. Employers that fail to do so may be liable for worker injuries incurred on the job. As one might expect, the definition of “reasonably safe” is a contentious issue in many FELA claims.