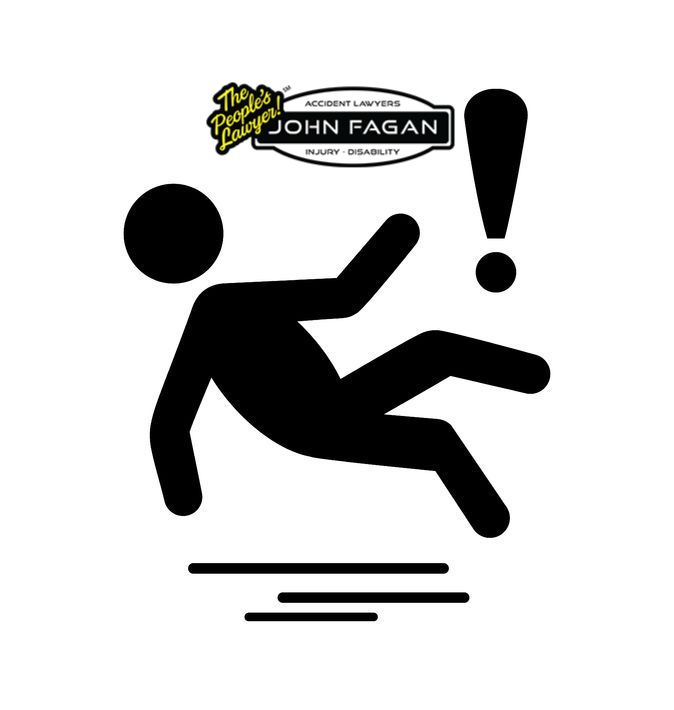 It is sometimes difficult to prove who is at fault for slip and fall accidents. Thousands of people each year are injured, many seriously, from slipping and falling on a floor, stairs, or other surface that has become slick or dangerous. Even ground that has become uneven to a dangerous degree can lead to severe injuries. However, sometimes it may be difficult to prove that the owner of the property is responsible for a slip and fall accident.

Could the Property Owner Have Prevented the Accident?

If you or a loved one has been injured in a slip and fall accident, it may be tempting to seek out justice in the form of a lawsuit as soon as possible. But stop and ask this question first: If the property owner was more careful, could the accident have been avoided?

For example, even if a leaking roof leads to a slippery condition that you slip and fall on, the property owner may not be responsible for your injuries if there was a drainage grate in the floor designed to limit slippery conditions. In addition, property owners will not always be responsible for things that a reasonable person would have avoided, such as tripping over something that would normally be found in that location (like a leaf rake on a lawn in the fall). Every person has a responsibility to be aware of their surroundings and make efforts to avoid dangerous conditions.

However, this is not to say that property owners are never held responsible for the injuries of others that slipped and fell on their property. Although there is not a cut-and-dried rule, property owners still must take reasonable steps to ensure that their property is free from dangerous conditions that would cause a person to slip and fall. However, this reasonableness is often balanced against the care that the person that slipped and fell should have used. What follows are some guidelines that courts and insurance companies use when determining fault in slip and fall accidents.

Liability for Slip and Fall Accidents

If you have been injured in a slip and fall accident on someone else’s property because of a dangerous condition, you will likely need to be able to show one of the following in order to win a case for your injuries:

Because many property owners are, in general, pretty good about the upkeep on their premises, the first situation is most often the one that is litigated in slip and fall accidents. However, the first situation is also the most tricky to prove because of the words “should have known.” After presenting your evidence and arguments, it will be up to the judge or jury to decide whether the property owner should have known about the slippery step that caused you to fall.

See Economic Recovery for Accidents and Injuries to learn more about the types of damages you may be able to claim in a slip-and-fall lawsuit. To get a ballpark figure of what your case may be worth, take a look at our Worksheet: Damage Estimate.

When you set about to show that a property owner is liable for the injuries you sustained in your slip and fall accident, you will most likely have to show, at some point, the reasonableness of the property owner’s actions. See Standards of Care and the “Reasonable” Person to learn more. In order to help you with this situation, here are some questions that you or your attorney will want to discuss before starting a case:

Most states follow the rule of comparative negligence when it comes to slip and fall accidents. This means that if you, in some way, contributed to your own accident (for example, you were talking on your cell phone and not paying attention to a warning sign), your award for your injuries and other damages may be lessened by the amount that you were comparatively at fault (this percentage is determined by a judge or jury). See Defenses to Negligence Claims for information about comparative negligence.

Like researching the liability of the property owner, there are some questions that you can ask of yourself to estimate how likely it is that you will be found to be comparatively negligent:

Did you have a legitimate reason for being on the property owner’s premises when the accident happened? Should the owner have anticipated you, or someone in a similar situation to you, being there?
Would person of reasonable caution in the same situation have noticed and avoided the dangerous condition, or handled the condition in a way that would have lessened the chances of slipping and falling (for example, holding onto the handrail while going down icy stairs)?
Did the property owner erect a barrier or give warning of the dangerous condition that led to your slip and fall accident?
Were you engaging in any activities that contributed to your slip and fall accident? Examples include: running around the edges of pools, texting while walking, jumping or skipping, attempting to ice skate while in your business shoes, etc.

Where Can I Get a Free Case Review?

If you have been hurt in a slip-and-fall accident, you may want to contact an attorney as soon as possible. Because of statutes of limitations which limit the time a person has to bring an injury lawsuit, you should act quickly. If you think you have a claim, have it reviewed for free by an attorney. Then, with experienced legal advice, you can focus on healing any injuries you sustained and moving on with your life.