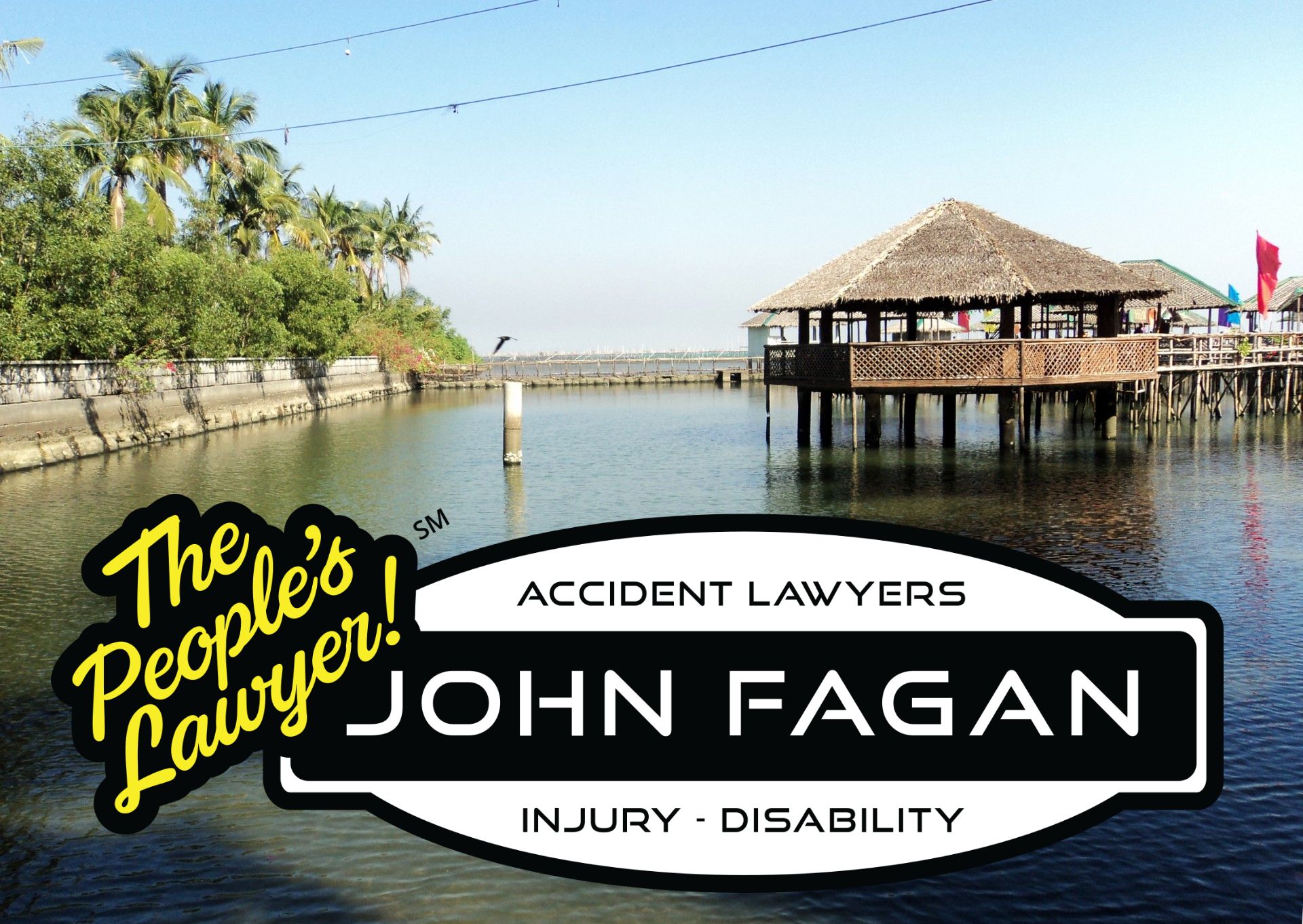 A young man who bought a pickup truck in Houston is now warning buyers to follow the advice of the National Insurance Crime Bureau (NICB) before closing a deal on a used vehicle.

Kenton Basinger shelled out $14,000 for a 2012 Chevy Silverado that normally would sell for about $18,000. But the good deal he thought he was getting quickly turned into a nightmare when he realized he had purchased a pickup that had been flooded.

The NICB was contacted by the investigative reporter at KPRC-TV in Houston after the victim went to them for help. NICB determined the pickup was originally in Florida and appears to have been up for sale at a dealer there when Hurricane Irma hit the state with devastating winds and rain. The pickup was not insured at the time and no claim for flood damage was ever made. So the vehicle did not have a salvage title and did not appear in the VINCheck database that consumers can go to see if an insured vehicle was given a salvage title.

Instead, the truck eventually ended up in Texas where it was sold at auction with a clean title. Basinger purchased the truck from the dealership that had bought it from the auction.

Because of the thousands of uninsured vehicles that were flooded during Hurricanes Harvey and Irma last year, NICB recommends potential buyers have a vehicle inspected by a professional mechanic before buying it to ensure that there is no concealed or hidden damage.

Basinger began to notice problems within days of buying the vehicle. The engine light came on and the power windows stopped working. He took it to a mechanic who said it looked like the truck had been flooded. NICB and the TV news crew were on hand to have it inspected by a trusted mechanic who found numerous signs of flood damage, including possible damage to the electronics that set off the airbags during a crash.

NICB noticed sand and debris under the bed liner and water and moisture under the floor carpets. Rust on the undercarriage had been covered up with spray paint.

Basinger has hired a lawyer and is negotiating with the dealership to get his money back.

Check vehicle carpeting for water damage.
Check for rust on screws or other metallic items.
Inspect upholstery and seat belts for water stains,
Remove spare tire and inspect area for water damage.
Check the engine compartment for mud or indicators of submergence.
Check under the dashboard for mud or moisture.
Inspect headlights and taillights for signs of water.
Check the operation of electrical components.
Check for mold or a musty odor.
Have it checked by a trusted mechanic to spot concealed or hidden damage and to run a diagnostics test.