According to the National Highway Traffic Safety Administration, between the years of 2006-2015 and average of just over 4,800 motorcyclists were killed every year in accidents, and approximately and average of an additional 90,000 were injured. In 2016, the total reported motorcycle deaths reached the high amount of 5,286. That’s the highest amount since 2008 which reached 5,312. In 2016, Florida had the highest number of motorcycle fatalities. 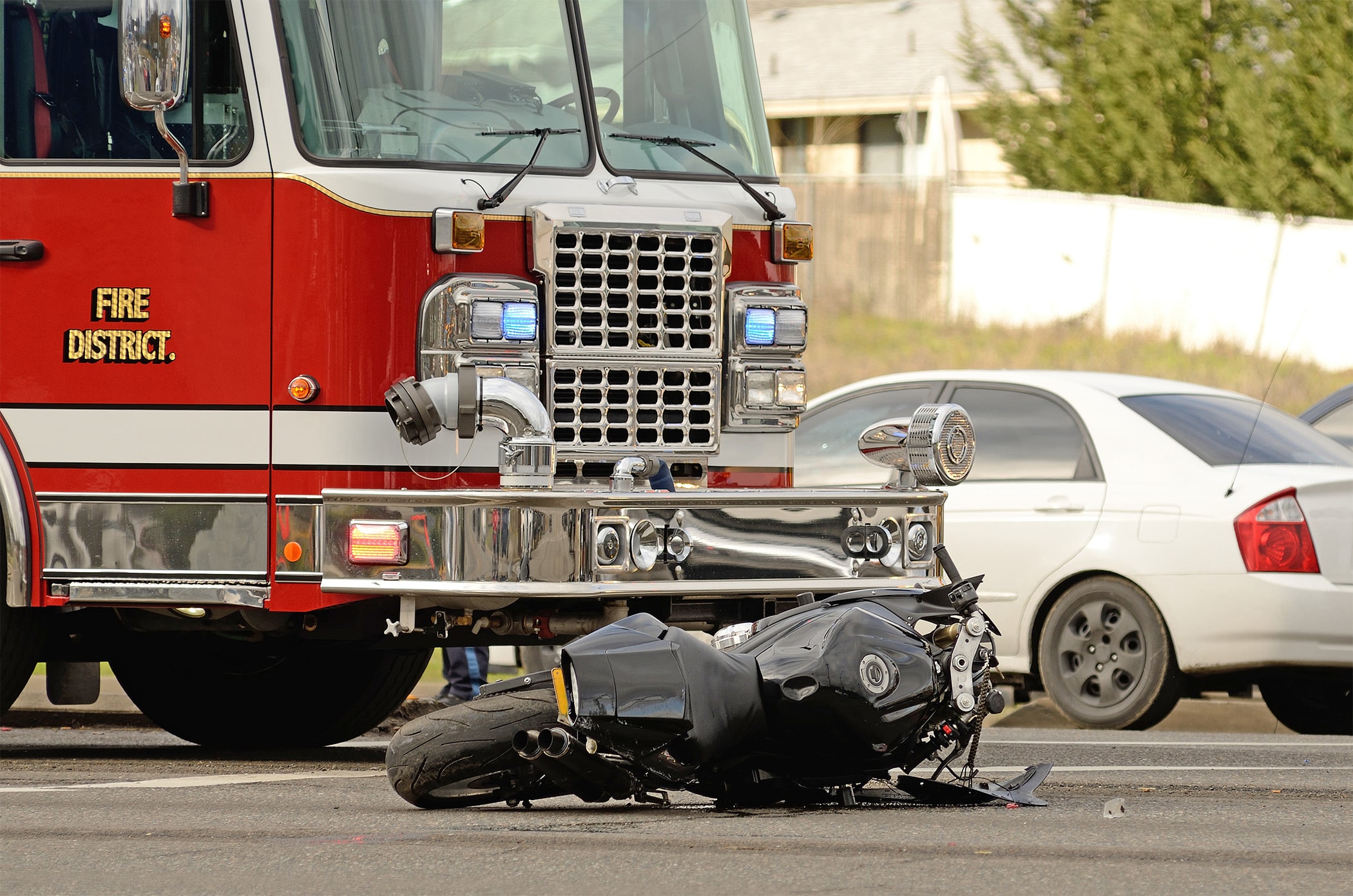 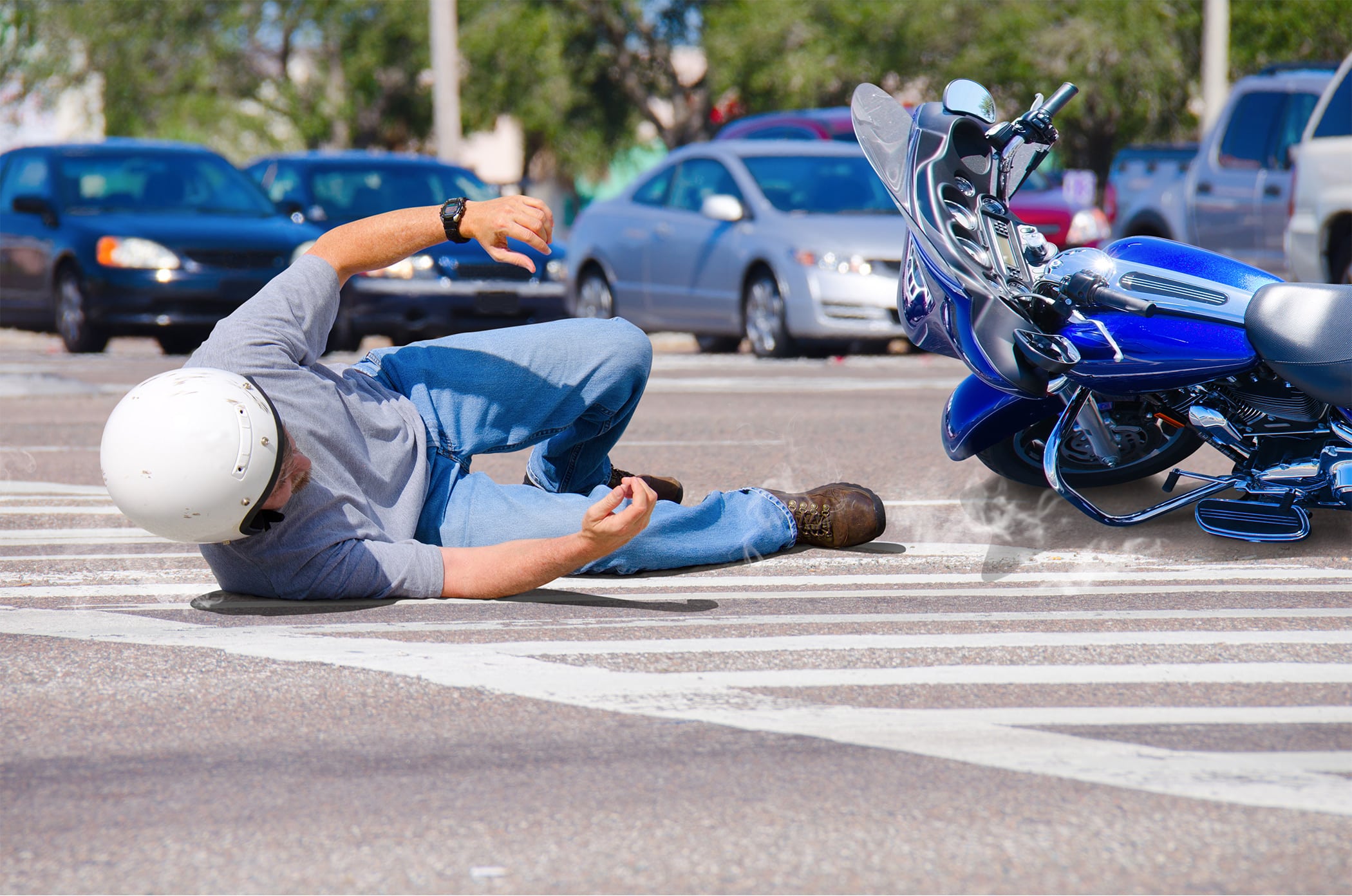 There are two main reasons for this. First, most drivers do not have a lot of experience with motorcycles and know nothing about how they stop, turn, etc. Drivers are used to sharing the road with other cars, but they are less familiar with how to safely share the road with motorcycles. For instance, it is recommended that there is a space of about two cars (130 feet or about 40 meters) between the driver of a car and the motorcyclist. Drivers may get the impression that motorcyclists are riding unpredictably, but it may be the mere presence of a motorcycle that the driver failed to predict.

The second reason for collisions between cars and motorcycles is that motorcycles are comparatively small. It’s easy for a motorcyclist to hide in a driver’s blind spot where a car could not fit. Because drivers are primarily used to scanning the road for other cars, they may fail to see motorcycles altogether. It is common practice to check twice for motorcycles before merging into a lane or crossing an intersection.

As a motorcyclist, there are steps you can take to decrease your chances of being hit by an inattentive driver. For one, you can make yourself more visible by wearing brightly colored or reflective clothing and using your headlight day and night. Bringing attention to your presence allows for both you and other drivers to be aware of your vehicle’s size and location. Also, while helmets do not make crashes less likely, they make them a lot less dangerous. Studies show that wearing a motorcycle helmet lowers the risk of fatal injuries by almost 30 percent and lowers the chance of brain injury by almost 70 percent. Florida law does not require you to wear a helmet if you are over 21 and have at least $10,000 in medical insurance, but it is still a good idea for safety reasons. Other protective gear include leather gloves, long sleeved motorcycle jackets (leather, ballistic mesh, perforated leather), motorcycle (ballistic nylon, Kevlar panels) pants, and over the ankle boots. 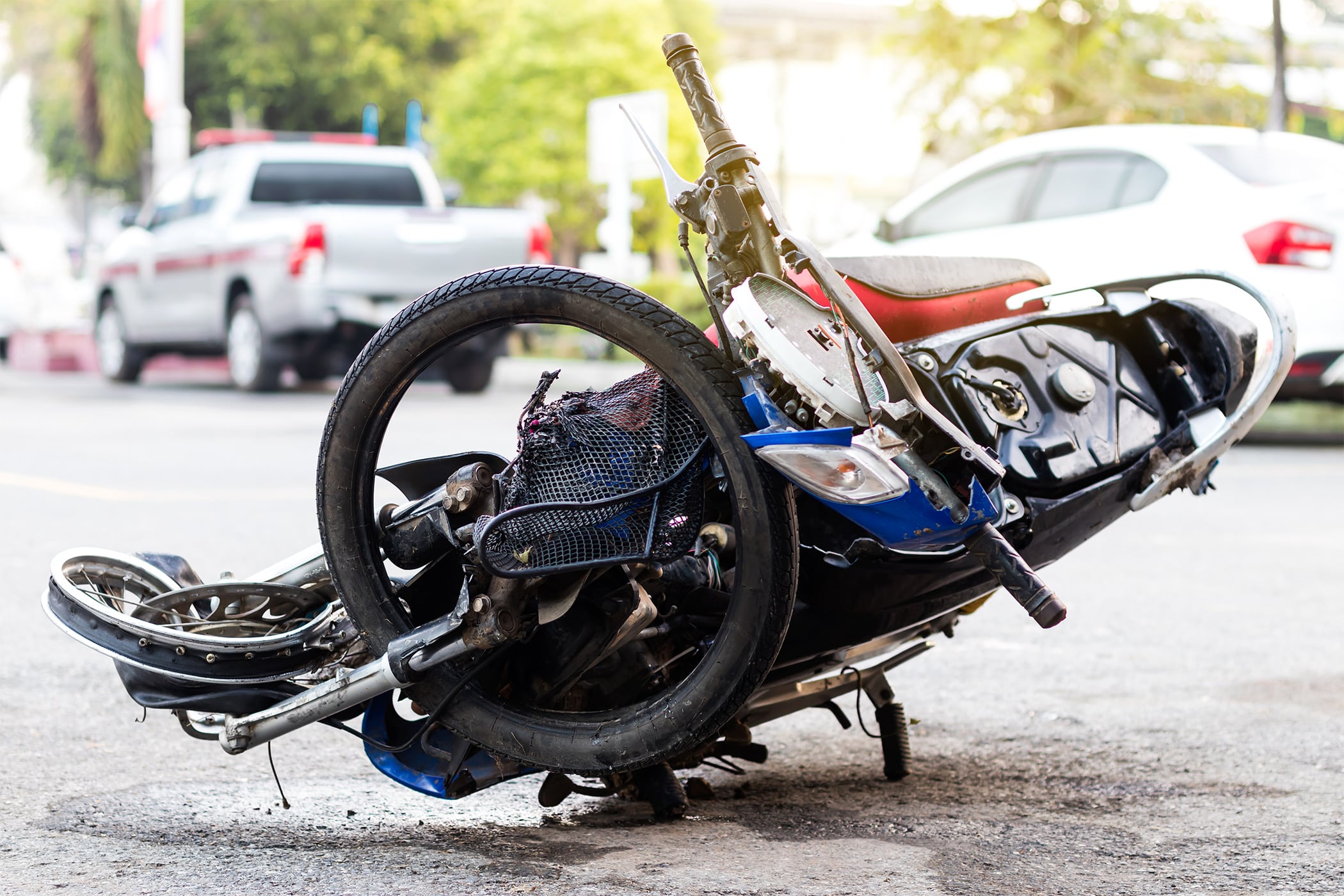