Lone Star Tick Bites That Can Trigger Lifelong Allergies to Red Meat, Dairy On the Rise 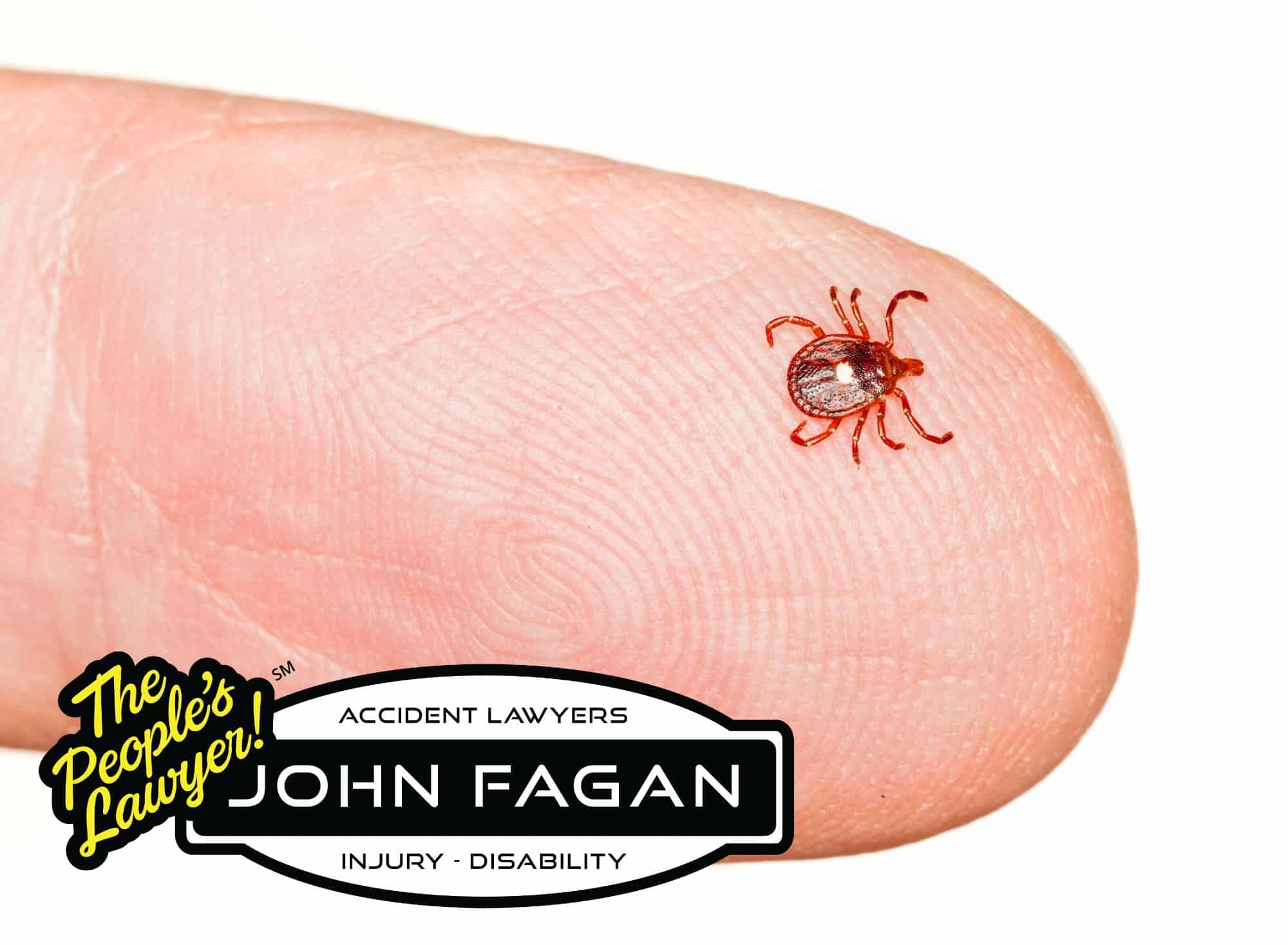 The Lone Star tick is a “very aggressive” insect whose bite can lead to a lifelong meat allergy. The allergy sufferers are told to avoid beef, pork and lamb, and some have to avoid dairy.The tick is indigenous to much of the eastern United States, but is most common in the South.The greatest risk of being bitten occurs during the warmer months.
Ticks are nasty pests that can cause a slew of illnesses if you or your pets are bitten by them, and now there’s another reason to be particularly cautious when spending time outdoors.

The Lone Star tick is “a very aggressive tick that bites humans,” according to the Centers for Disease Control and Prevention. The tick, which gets its name from the white “star” in the center of an adult female’s body, can trigger a lifelong allergy to red meat and, in some cases, to dairy.

Scientists say cases of these tick-producing alpha-gal allergies are on the rise.

Dr. Scott Commins, an allergist and associate professor at the University of North Carolina at Chapel Hill School of Medicine who has been studying the tick, told the Today show there are about 5,000 known cases of the allergy in the U.S., up from 3,500 cases just two years ago.

“It does seem like it’s really growing,” Commins told Today. “I also think it’s driven by folks are just encouraged to go outside more and perhaps they have more tick bites.”

Laura Stirling, 51, a realtor from Severna Park, Maryland, was bitten by a Lone Star tick last year while walking her dog, NPR reports. She said she noticed the tick embedded on her hip, which she removed and tossed. Several weeks later she consumed Italian-style pork sausage and broke out in hives. She has had to avoid red meat and dairy ever since.

“I get enough poultry and seafood in my diet,” she told NPR. “But I kind of miss having, you know, a bowl of ice cream or really good cheese.”

The bite from a Lone Star tick, Amblyomma Americanum, can provoke an allergy to red meat and dairy.

People with the alpha-gal allergy are told to avoid beef, pork and lamb. About 15 to 20 percent of patients also report symptoms after eating dairy.

The Lone Star tick, also known as the northeastern water tick or the turkey tick, is indigenous to much of the eastern United States but is most common in the South, the CDC notes.

The greatest risk of being bitten occurs during the warmer months beginning in the early spring and lasting through late fall.

According to the College of Allery, Asthma and Immunology, symptoms of an alpha-gal allergy include hives or skin rash, nausea, stomach cramps, indigestion, vomiting, diarrhea, a stuffy or runny nose, sneezing, headaches and asthma. In rare cases, anaphylaxis, a potentially deadly allergic reaction that restricts breathing, can occur.

Antihistamines and corticosteroids can be used to treat mild reactions. Severe reactions may require the use of an EpiPen to avoid anaphylactic shock.

The CDC recommends to the following to prevent insect-borne illnesses:
Use an Environmental Protection Agency-registered insect repellent. Wear long-sleeved shirts and long pants. Treat items, such as boots, pants, socks, and tents, with permethrin or use permethrin-treated clothing and gear. Take steps to control ticks and fleas on pets. Find and remove ticks daily from family and pets. Take steps to control mosquitoes, ticks and fleas inside and outside your home.