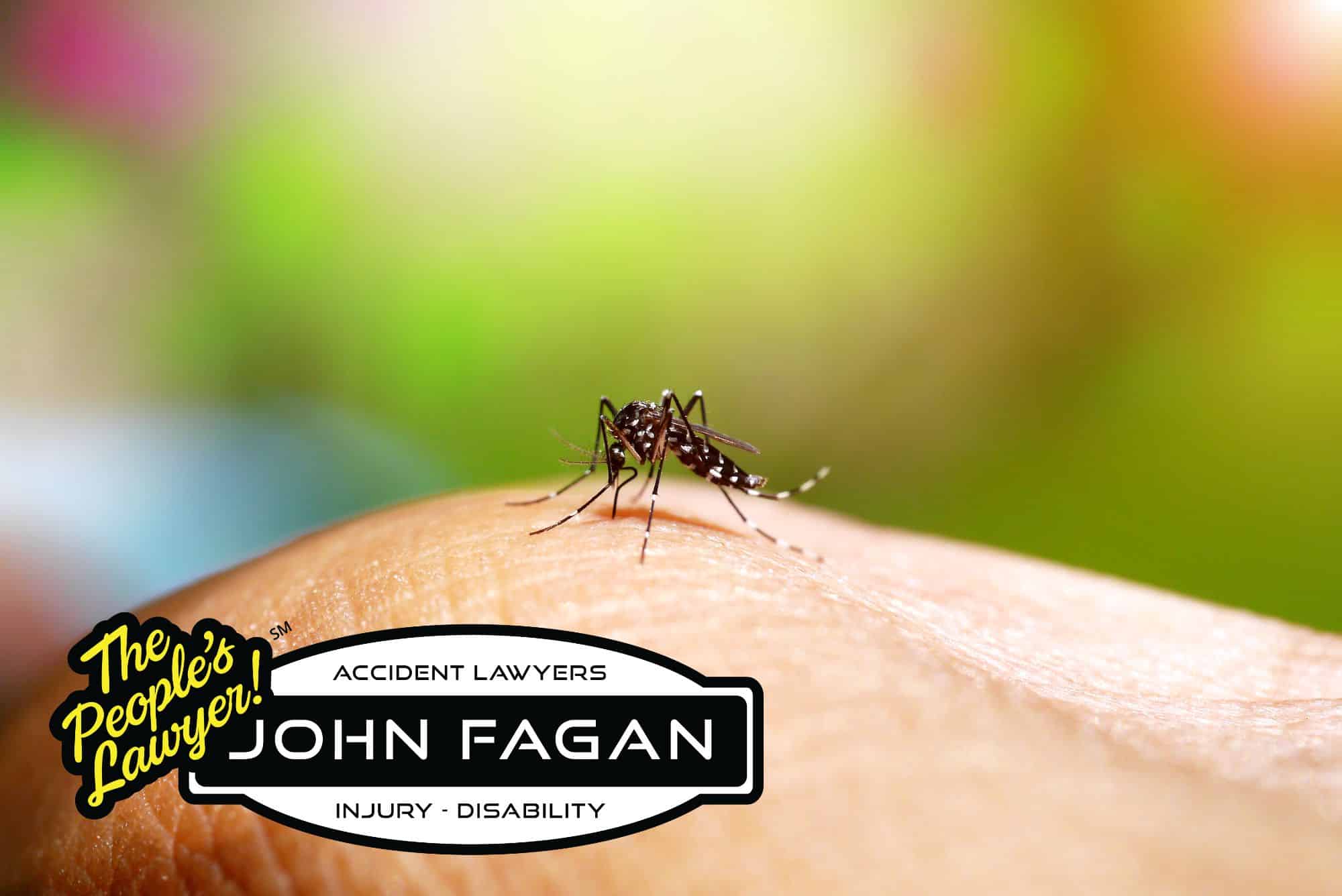 The aedes aegypti mosquito, known to be a carrier of the Zika virus, is cousin to some mosquitoes known to carry the Keystone virus.(Photo: Andre Penner, AP)

Another mosquito-borne virus, the Keystone virus, might pose a risk to people, specifically those in Florida.

A confirmed human case of Keystone was recently reported in the medical journal Clinical Infectious Diseases. Research author J. Glenn Morris suggested Keystone cases could be “fairly common in North Florida,” but he said this is the first confirmed case, possibly because patients are rarely tested for the virus.

Here’s what you should know about the Keystone virus:

When was it found?

The virus was first discovered in the Tampa Bay-area in 1964. Since then, animal cases (squirrels, raccoons and deer) have been found from Texas to the Chesapeake Bay.

How do you catch it?

The virus is transmitted by mosquito bites, usually bites from aedes atlanticus.

What are the symptoms?

Symptoms might include a rash, mild fever and encephalitis, brain inflammation.

How many people have it?

University of Florida researchers recently said a 16-year-old boy was the first human case of the Keystone virus. The teen did not suffer from brain swelling, but did have a fever and rash. The case was identified because doctors thought the teen might be suffering from the Zika virus during a known outbreak. The laboratory tests they collected from him for Zika testing led them to the Keystone discovery. The Florida Department of Health stated there was another recorded case of the virus in a young child from Sarasota in 1964.

Is it related to Zika?

The aedes atlanticus mosquito, a cousin to the Zika-spreading aedes aegypti mosquito, is most well-known for carrying the Keystone virus. Aedes infirmatus mosquitos as well as other aedes and culex species have also known to carry the virus, the Florida Department of Health said.

Is there a cure?

There’s no specific treatment plan for the virus in humans.

How can we prevent it?

The only known way to prevent the virus is to avoid mosquito bites. The Environmental Protection Agency recommends using insect repellent, wearing long-sleeve shirts and pants, staying inside air-conditioned areas and using screens on windows and doors to prevent bites. In addition to these tips, the Florida Department of Health also suggests draining standing water, such as rainwater collected in garbage cans or pool covers.