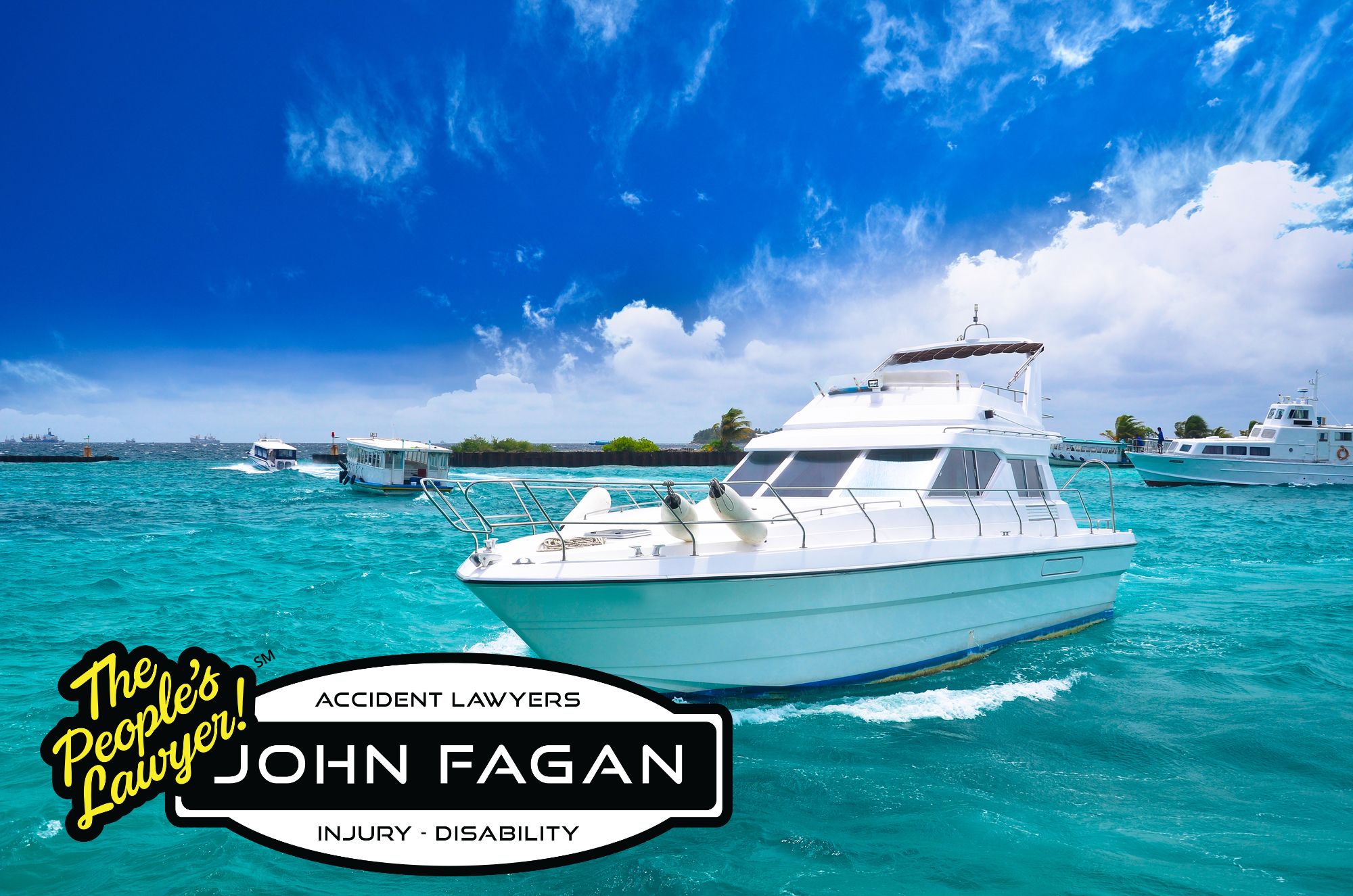 The holiday week means that more boats are on the water. But July also is the deadliest month for boaters.

Last July, for instance, Miami-Dade County had 11 boating-related fatalities. In 2017, 66 people died in boating accidents in Florida. Most of the deaths stemmed from drinking or lack of safety equipment.

So the Coast Guard and other emergency responders are warning boaters to play it safe during the Fourth of July holiday week.

Here are eight ways you and your family can stay safe on the water:

1. Inform your family and friends. The Coast Guard strongly encourages you to tell somebody where you’re going, how long you plan on being out, and when you expect to be home. That way, if you don’t make it home when you’re supposed to, they can alert the authorities.

2. Check your equipment. Boaters should check the condition of their life jackets and make sure they fit everyone on the boat. Infants and children should have their own sized life vests on the vessel.

3. Be aware of temporary changes in regulations. On the Fourth of July, from 7 p.m. to midnight Wednesday, there will be a regulated navigation area from Turkey Point in South Miami-Dade to the Julia Tuttle Causeway off Miami Beach, according to the Coast Guard. Boaters must remain at a speed below 15 knots, which is roughly 17 miles per hour, because of the increased amount of boating traffic in the area.

4. Stay sober. The Florida Fish and Wildlife Conservation Commission will be looking for intoxicated boaters. Officers will be monitoring popular boat ramps, sandbars and islands. The agency said it will arrest boaters under the influence of alcohol or drugs.

A huge gash in the side of one of the boats struck during a collision on July 4, 2014. Raffio Storace / Courtesy CBS4

6. Be informed. Florida Fish and Wildlife Public Information Officer Ronald Washington urges new boaters to take a class. There is an online class through the National Association of Boating Law Administrators that is required for everyone born after Jan. 1, 1988. The course familiarizes people with the rules of the water, how to navigate, what the signs mean, when to go fast, and how to cross paths with certain boats. Additionally, it will teach boaters what safety equipment is required to have onboard.

8. Emergencies: Call 911. for police or fire-rescue or radio the U.S. Coast Guard.