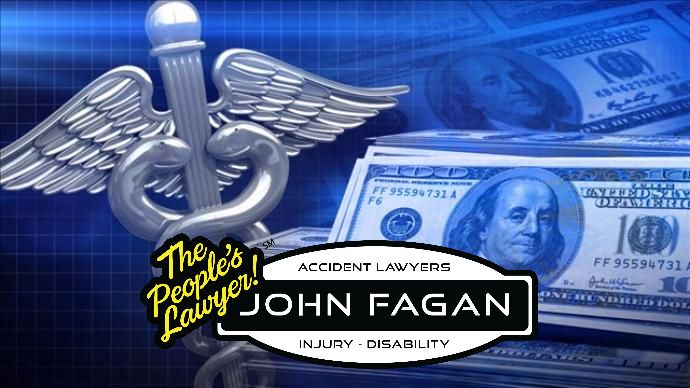 TALLAHASSEE, Fla. (CNS) — A year-old law in Florida requires life insurers to keep track of their customers who die and then track down the beneficiaries if a claim hasn’t been made.

Four companies who were in court on Monday to challenge the law say they are okay with finding the beneficiaries of policies that were sold after the law took effect. However, they are required to locate life insurance beneficiaries going back 25 years.

The four companies, and attorney Barry Richard, say the state can’t make them return to 1992.

“What they can’t do constitutionally is impose it retroactively and say, even though you followed the law, we’re going to change the law and you are going to go back and fix it at your cost,” said Richard.

28 life insurance companies have settled and are not challenging the law.

The majority of the companies that settled with the state were already actively searching death records, so they were aware when one of their policy holders died. They just didn’t do anything about it.

When the law passed, sponsors such as Lee County representative Senator Lizbeth Benacquisto estimated that state residents could be entitled to up to a billion dollars.

“If the beneficiary did not know they were named in that policy, and didn’t make a claim for those monies, the insurance companies kept the money,” Senator Benacquisto explained.

“The insurance company had an obligation to pay benefits upon proof of death, presented to it by survivors,” Richard said. “It didn’t require insurance companies to constantly search records to see who died.”

An adverse ruling for the state in this case could effectively stop the searches being made prior to last year, leaving thousands of deceased policy holders’ wishes unfulfilled.

Earlier on Monday, a circuit judge in the capitol told the state it must limit what records it wants to see, and also limited the questions it can ask company officials when being deposed. The state promised to appeal the ruling.