How to get your aging parent to stop driving – AvvoStories 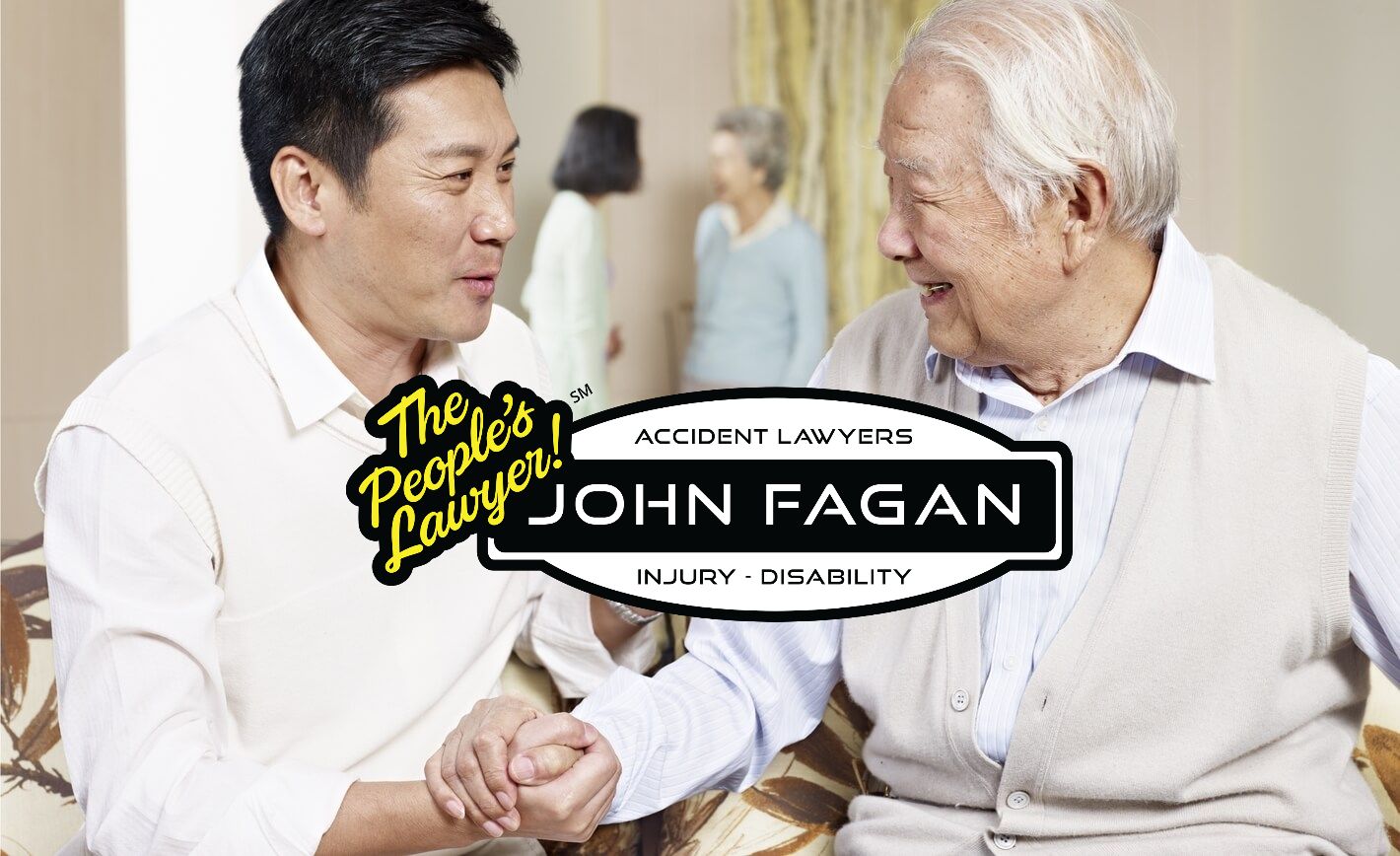 Like many adult children of elderly parents, Shane Beasley does whatever it takes to keep his 79-year-old mother, Elana, as independent as possible.

“She lives in a retirement community now; she plays tennis,” Beasley said. “And I do whatever it takes to make sure she stays healthy and active in the community, because that’s a big part of her life, and we want her to be around a lot longer.”

But when Elana’s driving record took a few dents, the Orlando, Florida program manager knew it was time to consider an auto-related intervention.

“We’ve broached it before that at some point, everybody stops driving,” he said. “So she knows it’s on the table. But [now] she’s backed into a few poles; she backed into a ditch. It’s just increasingly apparent that, outside of bulletproof driving conditions, that she’s really not safe anymore.

“So far, it’s just been property damage and no one’s been hurt,” he continues, “but it’s coming, and it’s coming quicker than I think we recognized it would.”

For senior drivers and their families, few discussions are more dreaded than when or if to stop driving. Fortunately, there are ways to keep your loved one safe while also keeping peace in the family.

For many, a car represents independence, and for those living alone or in areas with limited access to public transportation, a car can be a lifeline to vital services. While generally safe drivers, seniors are also dogged by impaired vision, slower reflexes, and age-related illnesses like dementia—conditions that can make the difference between safety and tragedy in a split-second decision.

As older drivers decline physically or cognitively, many voluntarily loosen their grip on the keys. According to the Insurance Institute for Highway Safety (IIHS), those 70 and over drive less than half as many miles annually as middle-aged drivers. Numerous studies show that many older people restrict their time on the road by steering clear of freeways, avoiding night driving, or staying home during inclement weather.

Ideally, self-recognition and the support of concerned family members will guide your elderly loved one to accept that it’s the end of the road. “We Need to Talk,” the AARP’s multimedia guide on transitioning away from driving, is a three-step resource on how to have “the talk” and to identify transportation alternatives to help a loved one stay connected and remain independent.

Getting an outside opinion

Because it’s difficult to be objective about a loved one’s driving skills, an objective, third-party opinion can assist everyone. The American Occupational Therapy Association has a list of driving rehab specialists, as does the National Mobility Equipment Dealers Association.

According to the Governors Highway Safety Commission, 33 states and the District of Columbia have additional provisions for license renewals for seniors, including accelerated renewal frequency, restriction of online or mailed renewals, and mandatory vision and road tests.

The IIHS reports that more than half of all states require shorter renewal period intervals for drivers older than a specified age. An IIHS study of a Florida vision test requirement for drivers aged 80 and older found that 80 percent of those eligible to renew their licenses attempted to do so, and seven percent of them were denied renewal because they failed the vision test. Of those who did not seek renewal, about half said they thought they would fail the vision test.

In many cases, a senior’s physician is the deciding factor: based on results from a driving rehab specialist or occupational therapist, a doctor makes a medical determination on a mature adult’s capacity to drive and reports those findings directly to the DMV.

Should a loved one continue to show signs of dangerous behavior on the road but refuse to hand over the keys, the nuclear option for impaired senior drivers is having the courts appoint a substitute decision maker, or “guardian.”

Guardianship is a legal relationship between a competent adult—a spouse, another family member, a friend, a neighbor, or an unrelated person who has received special guardianship training—and an individual who, because of incapacity, is no longer able to take care of his or her own affairs. The guardian can be authorized to make legal, financial, and healthcare decisions for the incapacitated senior.

When filing claims for guardianship, applicants must typically provide documentation of a recent thorough examination by a licensed physician and/or psychologist. The court will determine both the senior’s need for guardianship as well as the applicant’s fitness as guardian.

Meanwhile, Shane Beasley says he’s glad it only took a series of conversations between his mother and family members for Elana to relinquish the car keys. “We really focused on the positive: that this allowed us to spend more time with her in taking her here and there, and also that it freed her from worry about the car and anything that might go wrong,” he said.

“It’s also opened her up to a whole new world of Uber and Lyft. Last week was the closest she’s come yet to thanking me for it. She told me, ‘The senior center’s shuttle bus driver is pretty cute, too.’”