Forecasters call for above average Atlantic hurricane season in 2017 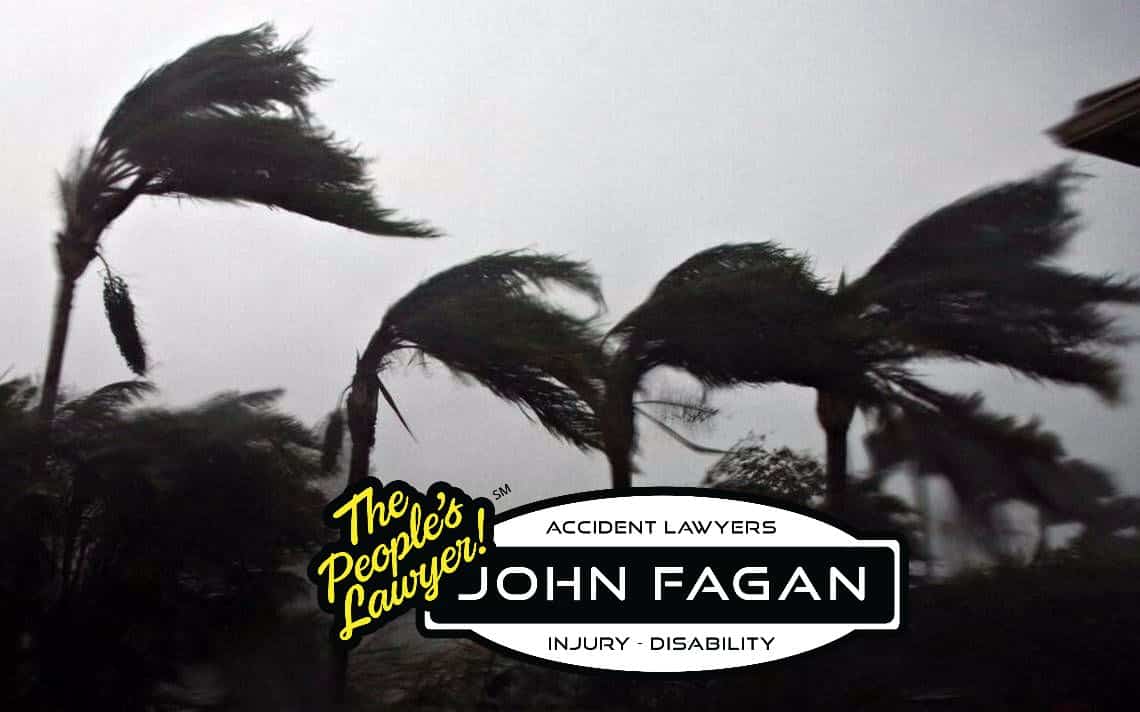 Forecasters on Thursday said the Atlantic’s 2017 hurricane season will likely be above normal, with 11 to 17 named storms, between five and nine hurricanes and two to four major hurricanes.

Forecasters at the National Oceanic and Atmospheric Administration based their prediction on the likelihood of warm ocean temperatures in the Atlantic continuing through the summer and the lack of an El Niño weather pattern in the Pacific, which can tamp down storms, said acting NOAA administrator Ben Friedman. While the forecast covers a range that includes a normal season, forecasters put the certainty of the busy season at 45 percent, he said.

There is “the potential for a lot of Atlantic storm activity this year,” he said. “We cannot stop hurricanes. But again we can prepare for them.”

The 2017 season, which begins June 1, follows one of the longest seasons on record that also marked the end of Florida’s 10-year lucky streak without a hit. In January 2016, Hurricane Alex formed deep in the North Atlantic and in mid November Hurricane Otto capped the season, becoming the latest hurricane to ever form in the Caribbean.

In between, two hurricanes pummeled Florida. Hermine slammed the Big Bend on Sept. 2, becoming the first hurricane to make landfall since Wilma. In late August, Matthew — a compact but fierce storm — strengthened to a Cat 5 just hours before tearing across Haiti’s southern peninsula and killing an estimated 300 people. Matthew sideswiped much of the east coast of Florida for more than 24 hours — putting more than a million Florida residents under evacuation orders — before making landfall in South Carolina. All told, about 600 deaths in the Caribbean and U.S. were blamed on Matthew; damage was estimated at about $15 billion.

But as past years have shown, hurricane seasons don’t have to be particularly busy — or storms intense — for damage to be severe. Hurricane Andrew hit Florida during a slow season 25 years ago. Hurricane Sandy, the second costliest storm on record with damage estimated at $75 billion, made landfall as a Category 1 storm with 80 mph winds.

If Tropical Storm Arlene, which formed April 20 near the Azores, is any indication, this year could also be sizing up as an unusually long season. Arlene was only the second tropical storm on record to form a month before the official start of the season.

This season, forecasters will be better armed at making more accurate predictions thanks to the launch of a powerful new satellite that dramatically improves the quality of pictures taken from space and the speed at which they’re delivered. The satellite, the GOES 16, has not yet become operational but will provide images this season, Friedman said.

The National Hurricane Center is also replacing a forecast model used for the last 22 years with a new model that improves predicting a storm’s intensity by five to 10 percent, said National Weather Service deputy director Mary Erickson. Forecasting intensity remains a vexing problems for forecasters, who last year failed to fully anticipate Matthew’s rapid intensification in the Caribbean. In contrast, forecasters have dramatically improved their track forecast, shrinking their margin of error by 65 percent since Hurricane Andrew ripped across Miami-Dade County in 1992.

Thursday’s forecast counters earlier predictions of a slow season based on unusually cool Atlantic oceans temperatures in the spring. In April, Colorado State University’s Tropical Meteorological Project predicted a below average season based on higher odds of a weak El Niño at the peak of the season. Atmospheric scientist Phil Klotzbach, who took over the project after pioneering founder William Gray died last year, called for 11 named storms, four hurricanes and two major storms with winds topping 111 mph.

Klotzbach also put the odds for Florida getting hit again with a major storm at 24 percent on either coast.

“It is not clear that will happen,” he said. “We’re predicting near normal or above normal with above normal most likely.”