Florida Is a Killing Field For Cyclists 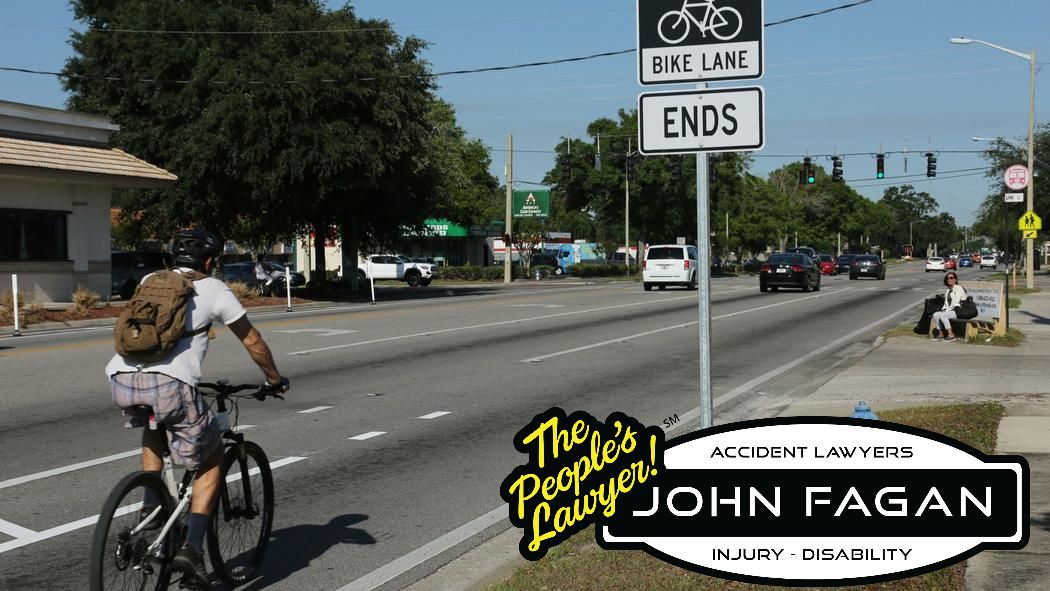 Bicyclists are far more likely to be killed in Florida than any other state, and it dominates the rankings of most dangerous cities for cyclists, according to the National Highway Transportation Safety Administration.

The per-capita cyclist death rate was almost 60 percent higher than the next closest state. Florida had 6.2 deaths per 100,000 people, compared to 3.9 deaths for Louisiana from 2007-2016, according to the NHTSA report based on data from the National Center for Statistics and Analysis.

Nationwide, 840 cyclists were killed in motor-vehicle crashes in 2016, which is the most recent data available. That was the most since 1991 and a 35 percent jump from 2010.

A Wall Street Journal story on Tuesday noted that Florida, California and Texas account for about 40 percent of cyclist deaths in the U.S., even though those states have only 27 percent of the population.

“You kind of mush it all together, and it helps us explain as best we can what’s going on out there,” Pam Fischer told the Journal.

She wrote a Governors Highway Safety Association report that examined cycling fatalities. It noted that alcohol is also to blame for many accidents.

In 2015, 22 percent of fatally injured cyclists and 12 percent of drivers in those crashes had blood-alcohol levels of at least 0.08, which is the legal limit for motorists in most states.

Texting is also a growing menace to cyclists.

“Almost every state in the country has a texting ban,” said Deborah Herman, chief executive of the National Safety Council, “but we still find drivers are texting behind the wheel.”

Texting while driving is illegal in Florida, but a police officer cannot stop a motorist just for texting. Police have to have another reason to pull a motorist over, like an expired license plate or broken taillight.

Texting is a primary offense in all but four states, meaning police don’t need to spot another violation to stop a motorist.

“It’s an epidemic, frankly,” said Keyna Cory, coordinator for the Florida Don’t Text and Drive Coalition. “We all know young people do it, but I’m now seeing older people doing it as well.”

The Florida Department of Transportation changed its standard width for bike lanes from 4 to 7 feet in 2014 and now recommends buffered or protected bike lanes. The agency launched a $100 million push in 2016 to better light 2,500 locations where the number of nighttime crashes involving pedestrians and bicyclists was high.

Local officials have also stepped up education campaigns. The Orlando Police Department has begun a “High Visibility Enforcement” program in four accident-heavy parts of the city.

The 39-week program includes “on-street education and enforcement operations,” according the agreement between the OPD and the Florida Department of Transportation.

Last December, the city council set a goal of reaching zero fatalities by 2040.

Based on the accident reports around the state, we’re heading in the wrong direction.