Florida has second worst drinking water in the country, according to study 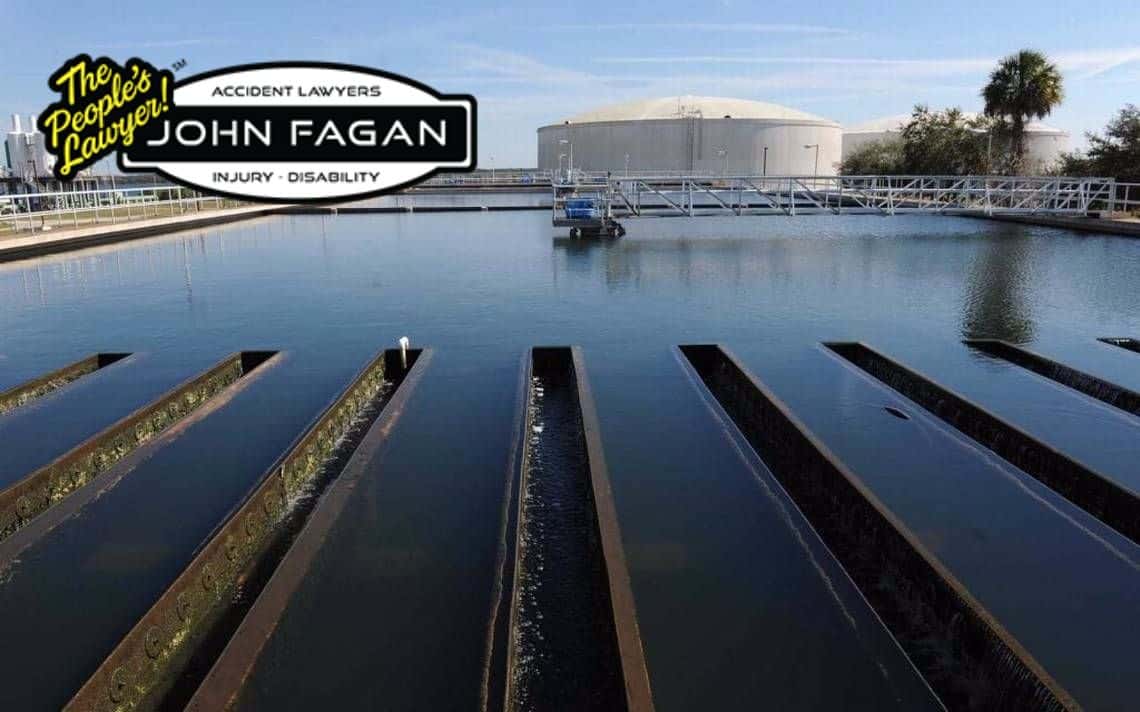 Florida’s drinking water is the second-worst in the United States, according to a new study.

The study, administrated by the Natural Resources Defense Council, tested water from across the country and found more than 80,000 violations of the Safe Drinking Water Act in 2015.

The SDWA requires the U.S. Environmental Protection Agency to ensure quality drinking water by identifying and regulating about 100 contaminants. However, states are typically the primary enforcers of the SDWA and are subject to EPA oversight.

Florida was second in a list of top five states with SDWA violations by population, according to the study. In 2015, 7.5 million Floridians got their water from a system that violated SDWA standards.

Even as a percentage, rather than rankings based on the number of people exposed to unsafe water, Florida ranked in the top 10, NRDC spokesman Alex Frank told the Miami Herald.

Manatee and Sarasota counties did not have health-related drinking water violations, according to county health rankings.

But the study found the problem was nationwide.

“For more than 25 years, NRDC has been documenting serious problems with our outdated and deteriorating water infrastructure and the inadequate implementation of the Safe Drinking Water Act,” the study states.

The study also found that nearly nine out of 10 violations that were reported in 2015 were subject to no formal action by the state or EPA, according to the EPA’s Safe Drinking Water Information System (SDWIS) data cited in the study. Writers of the study went on to stress the need for change at the EPA and at the state level.