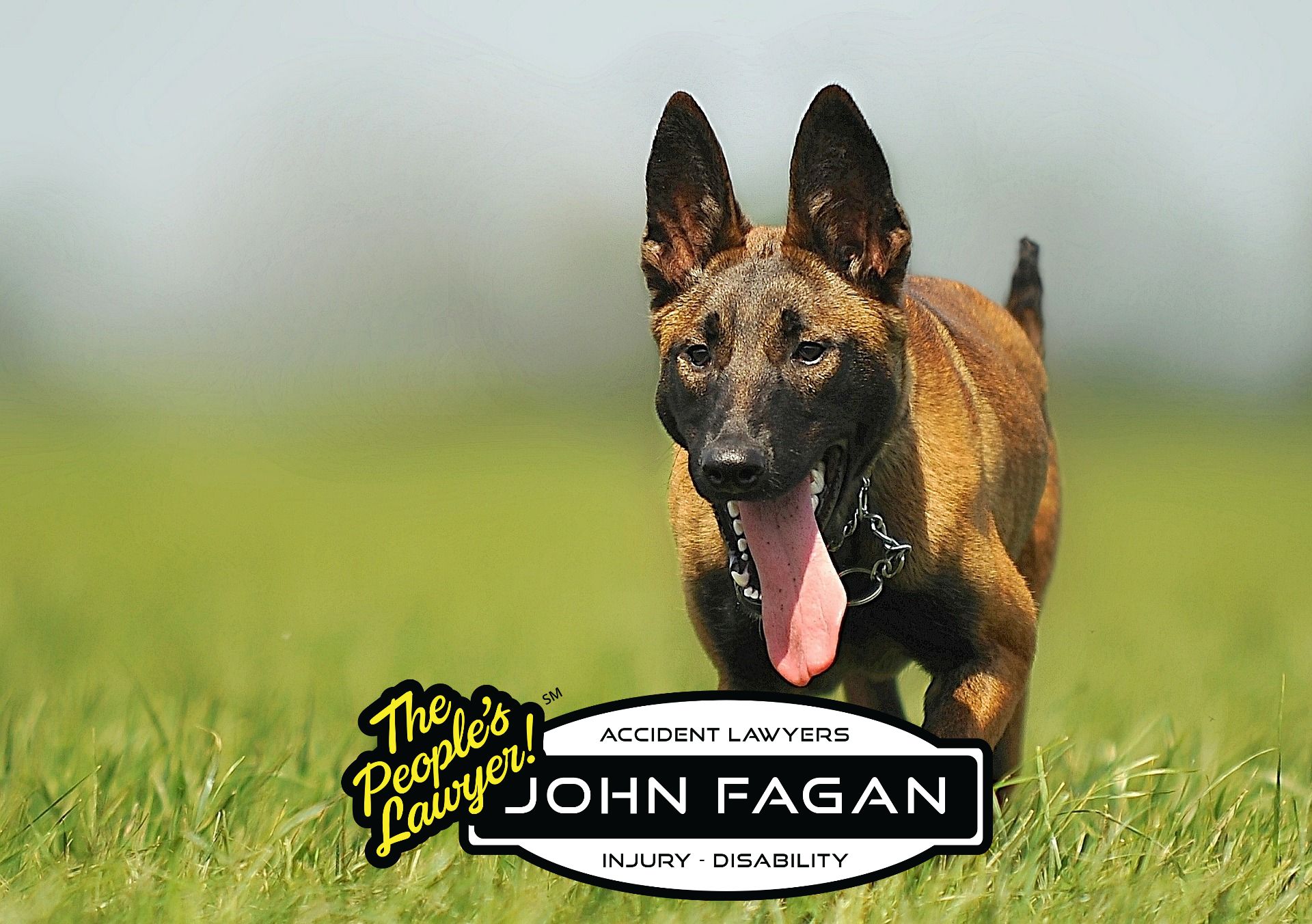 Get the details on a dog owner’s potential liability for bites and other injuries in Florida.

Each state follows its own rules when it comes to a dog owner’s liability for bites and other injuries caused by their animals. In this article, we’ll summarize some key points of Florida law as it applies to dog bites and similar injuries, including different liability scenarios and possible defenses an animal owner may raise when facing a dog bite claim.

Florida Statutes section 767.04 serves as the state’s dog bite statute. This law says that a dog owner is liable for injuries inflicted by the dog if:

the dog bites another person, and
the person is in a public place or is lawfully in a private place.

Florida’s statute only covers injuries caused by dog bites. It does not cover injuries caused by other types of dog behavior. For instance, if a dog jumps on a person and knocks the person down, the statute does not apply even if the person is injured. However, that person may be able to bring a general negligence claim against the dog’s owner.

Florida’s dog bite law (section 767.04, discussed above) is a “strict liability” statute. In other words, it does not matter if the owner knew the dog was likely to bite someone. It also does not matter if the owner took reasonable precautions to prevent the dog from biting, like by keeping the dog on a leash or by putting a fence around the dog’s yard. The injured person does not have to prove that a lack of reasonable care caused the injuries. As long as the injuries were inflicted by a bite and the person had a lawful right to be present in the place where he or she was bitten, the injured person is entitled to damages.

The “strict liability” rule does not apply, however, if the dog caused injuries that did not result from a bite. If a dog injures a person in another way — by knocking them down, for instance — the injured person will likely need to show that their injuries were caused by the dog owner’s failure to use reasonable care under the circumstances. A person who is knocked down and injured by a jumping dog, for instance, may try to establish negligence by showing that the owner did not have the dog on a leash or left the gate open. (Learn more about Proving Negligence.)

Florida Statutes section 767.13, also known as the “Dangerous Dog Act,” states that a dog’s owner can be charged with a misdemeanor if a dog classified as “dangerous” by the state’s animal control board “attacks or bites a person or a domestic animal without provocation.” If the dog was not officially declared “dangerous” but the owner knew that the dog had acted aggressively or dangerously in the past, the dog’s owner may also be charged with a misdemeanor if the dog attacks or bites without provocation.

In cases where a dog’s owner knows the dog is “likely to cause death or great bodily injury” if not restrained, the owner may be charged with a felony if the dog causes severe injury or death to another person.

Defenses to a Dog Bite Injury Claim in Florida

There are several potential defenses that could be available to a dog owner who is facing a dog bite injury claim in Florida. Two of the most common defenses relate to provocation and trespassing.

Under Florida law, a person may not seek damages for a dog bite if he or she provoked the dog into biting. Similarly, if a dog causes a non-bite injury, Florida’s comparative negligence rule allows the total damages award to be reduced by a percentage equal to the fault assigned to the injured person. Learn more: Comparative Negligence in Florida Dog Bite Cases.

Florida’s dog bite statute also specifies that in order for the dog’s owner to be liable for a dog bite, the injured person must have been either in a public place or “lawfully” in a private place when the bite occurred. In other words, if the injured person was trespassing unlawfully when he or she was bitten, the person may not recover damages for the bite.