Distracted Driving By The Numbers 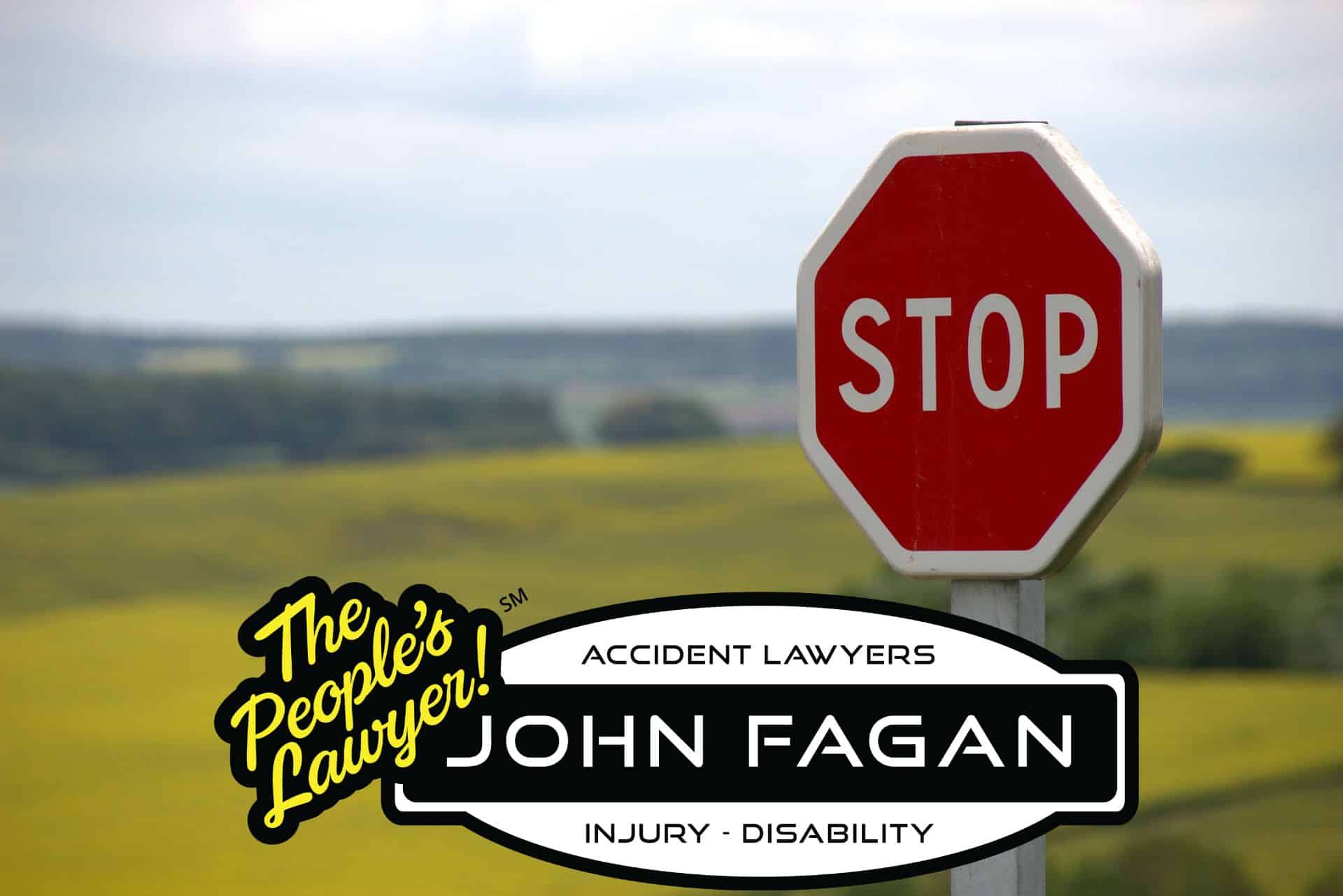 Distracted driving involves actions such as talking to passengers or on the phone, listening to music, daydreaming, eating or drinking.
With more than six million auto accidents occurring annually, many claims managers already feel as if they have been run over by the number of resulting claims. As automobiles increasingly double as entertainment centers, telephone booths, restaurants and personal grooming boutiques, the demands placed upon claims managers have only increased.

Unless significant behavioral change occurs among motorists, auto claims will continue to shuttle into claims departments at a pace best described as intense.
What is distracted driving?
When discussing distracted driving, talking on the telephone and texting quickly come to mind. However, anything that takes the driver’s eyes or even mind off the road counts as distracted driving. This includes using a navigation system, listening to music, drinking a cup of coffee and even daydreaming.

There has been an alarming rise in roadside fatalities
According to an estimate released by the National Safety Council, a nonprofit safety advocacy group, roadside fatalities in 2016 reached 40,200. Not only was this a 6% gain from 2015, it was a 14% increase from 2014. These increases have affected business automobile liability insurance rates.

The National Safety Council also released these findings regarding distracted driver behavior:
47% of motorists described themselves as being comfortable texting while driving, and 10% of drivers reported driving while drunk.
According to the Centers for Disease Control and Prevention, more than 1,000 people are injured in crashes reported to involve distracted driving each day in the United States.

Analysts working for the National Highway Traffic Safety Administration report the increase in vehicular fatalities can be partially attributed to the fact more people are driving more miles due to increased job growth and lower fuel prices. Combined with more miles and time spent the road, analysts cite three main causes for the troublingly high number of traffic fatalities:
Distracted driving was a factor in approximately 10% of auto deaths. Almost 50% of the deaths occurred when passengers were not wearing seat belts. This is astonishing, considering it has been more than 30 years since New York state became the first state to pass a law requiring vehicle occupants to wear seat belts. Approximately 30% of fatalities involved a drunken driver and/or an excessive rate of speed.
Putting a price tag on auto crashes
The National Safety Council estimated auto crashes cost about $432.5 billion in 2016, including those stemming from motor vehicle deaths, injuries and property damage. To put this staggering price tag into perspective, it equals almost one-half of 2016 U.S. social security benefit payments.

Business automobile liability insurance rates are rising faster than they have in more than a decade. Even so, costs associated with crashes are outpacing premium increases for some insurance companies.

Although insurance companies are charging more for auto liability, they are making less money. When questioned as to what is causing the spike in auto wrecks, insurers report the use of smartphones by motorists to talk, text and access the internet as a new and significant factor.

In addition to an increase in the number of wrecks, the rising size of business automobile liability insurance claims is affecting several auto insurance companies’ bottom lines. Growing costs for medical care and auto repair are significant contributors to the increasing severity of claims. The rising price of auto parts has also been a contributing factor.

Smart cars are being outsmarted by inattentive drivers

The growing number of accidents “is swamping the much-heralded beneficial impacts of newer, safer vehicles,” according to Robert Hartwig, an insurance professor at the Darla Moore School of Business at the University of South Carolina. Technical advances include rear view cameras, collision-avoidance systems, air bags and anti-lock brakes.

If a company has a fleet of vehicles or if employees use their own vehicles while on company business, share this information with them before they get behind the wheel and assume avoidable risks. Companies might also consider joining with many other forward-thinking businesses by imposing a complete ban on the use of personal devices – both hand-held and hands-free – for employees driving to and from work, or when on company business. Encourage them to spend the time figuring out how they can arrive safely at their destinations, so they can go on helping serve customers or creating the company’s next product or service breakthrough.

As a result, safe driving will not only cut costs, it will increase revenue.