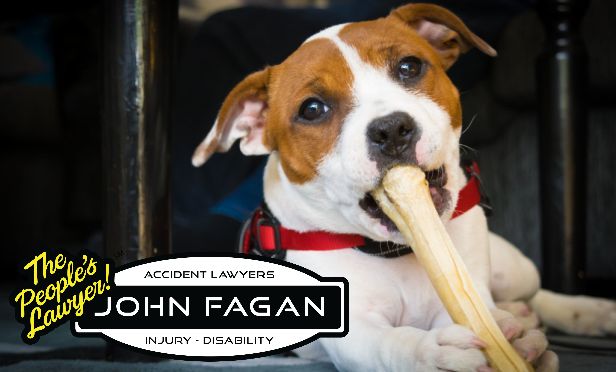 U.S. airlines began changing the rules earlier this year, especially for emotional-support animals, after passengers brought not only dogs and cats but turkeys, goats, snakes and pigs onto planes. Delta flies about 700 service animals per day, a 150% increase since 2015.

Delta Air Lines Inc. is barring emotional-support and service animals that are less than four months old, while banning all support animals from flights longer than eight hours.

The changes will take effect for tickets issued on or after Dec. 18, the carrier said Monday. Passengers who bought tickets before then and who already requested to travel with an emotional support animal will be allowed a grace period to fly as originally planned until a full ban starts Feb. 1.

The changes don’t affect pets that customers pay to take into the cabin in enclosed carriers.
‘Commitment to safety’

Delta is tightening rules for emotional-support animals after recording an 84% increase in incidents during the two year period ending in 2017. One attack involved a 50-pound dog, the carrier said. The airline also had incidents in which animals bit, urinated and defecated on planes.

These updates support Delta’s commitment to safety and also protect the rights of customers with documented needs, such as veterans with disabilities, to travel with trained service and support animals,” said John Laughter, the company’s senior vice president for corporate safety, security and compliance.

U.S. airlines began changing the rules earlier this year, especially for emotional-support animals, after passengers brought not only dogs and cats but turkeys, goats, snakes and pigs onto planes. The carriers banned some animals outright and required additional documentation for others.

The new age requirement aligns with the vaccination policy of the U.S. Centers for Disease Control, Delta said. The eight-hour flight limit is consistent with the principles outlined in the U.S. Department of Transportation’s Air Carrier Access Act, the company said.